Posted about 10 years ago 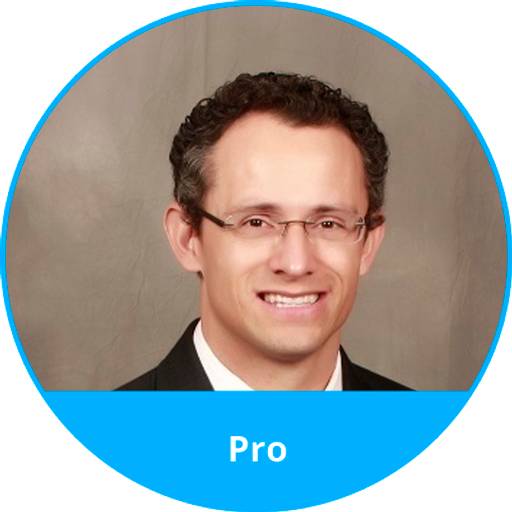 The new updates to the regulations effective 2013 and future years further support why solo 401k owners should at the very least consider processing a partial in-plan Solo 401k Roth conversion.

The American Taxpayer Relief Act of 2012 now allows for the conversion of all amounts to a solo 401k Roth. Previously only the following funds could be converted to a Roth solo 401k.

- Pretax amounts rolled over into the from IRAs or other qualified plans, and

- Employer and salary deferral contributions but only after meeting certain qualifying events such as reaching age 591/2.

However, thanks to the new Roth solo 401k rules the following amounts now qualify for an in-plan Solo Solo 401k conversion:

- All employee contributions, and

Nonetheless bear in mind that the following pretax Solo 401k amounts still do not qualify for an in-plan Solo 401k Roth conversion because they are not considered eligible distribution amounts.

The amount converted less any basis is added to gross income for the year of the conversion; however the 10% early distribution penalty does not apply even  for those under age 591/2.

Compliance Note 1: If the amount converted to a Solo 401k Roth is later distributed before the 5 year waiting period, the 10 percent early distribution penalty applies.

Compliance Note 2: Unlike a Roth IRA conversion, which can be reconverted to a traditional IRA, the do not allow for Solo 401k Roth re-conversions. Therefore, make sure to first fully confirm that a Roth Solo 401k conversion is what you want to do because you cannot later change your mind.

Compliance Note 3: The 20% mandatory federal tax withholding that generally applies to Solo 401k distributions does not apply to amounts converted to a Roth Solo 401k but only if the participant does not touch/receive the funds first. As such, the amounts converted should be directly deposited to the new designated Roth in order to avoid the mandatory up-front tax withholding amount.

To learn more about the Solo 401k plan rules, including how to invest in real estate, visit: 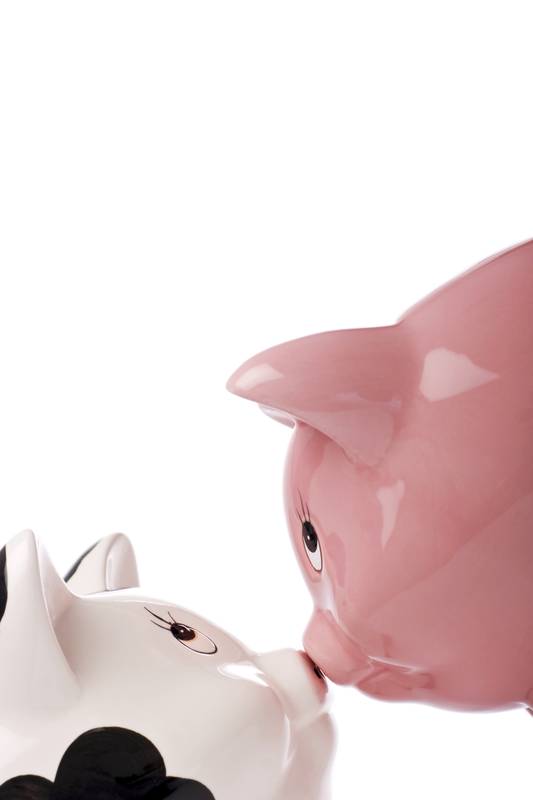 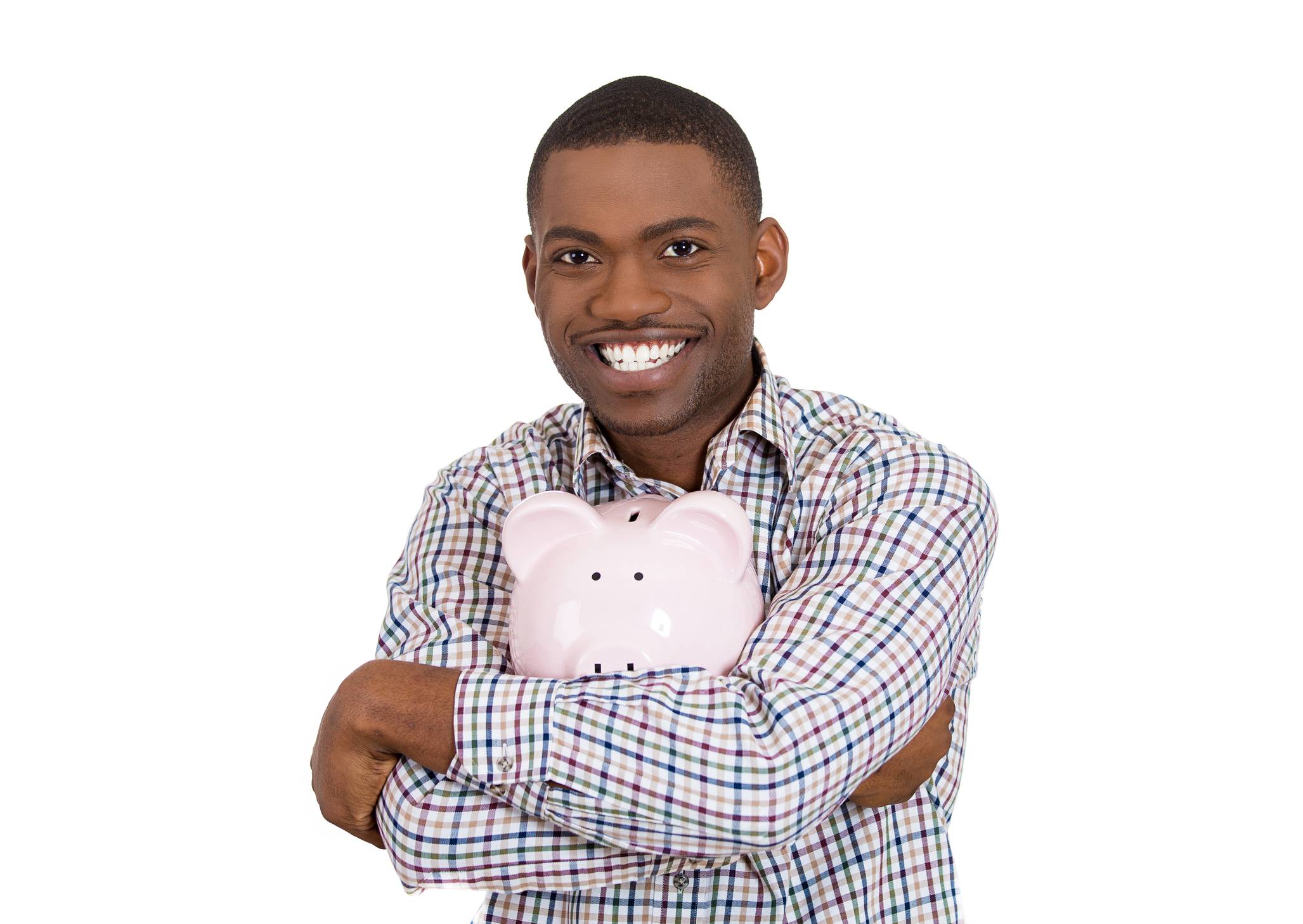 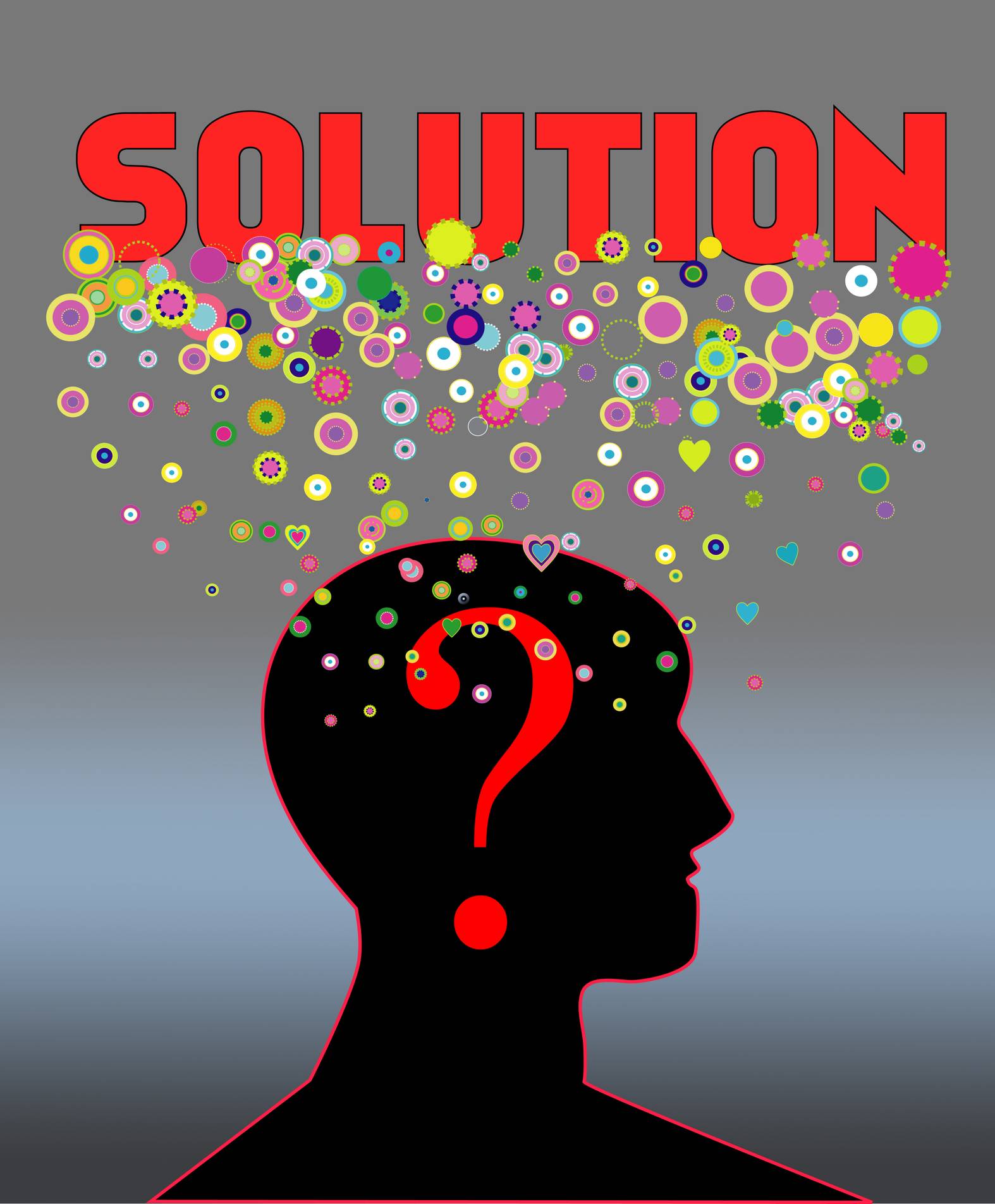