The Risks of Real Estate Investing

Part of my job as a real estate investor is to keep an eye out for opportunities. This sounds like a no brainer, but there’s a method to the madness. Most good real estate deals don’t have a big shiny sign that says “This is a steal!” Often they are laying amongst a pile of regular listing just waiting to be discovered. Here’s the story of one such case.

A while back I was browsing through MLS and zillow.com and noticed a 5-unit apartment building in Santa Monica in a perfect location that had been sitting on the market for a number of months. Immediately this perked my interest. Often the longer a piece of real estate is on the market, the more desperate the owner is to sell.

I called my agent to find out the scoop. He spoke with the owner, who was also a realtor, and apparently the property was in and out of escrow several times. Each instance the deal did not close because the buyer could not perform. So we had a confirmed case of a motivated seller who had been burned multiple times.

Consequently, I made an aggressive all cash offer not subject to financing but contingent on the property being delivered vacant (because vacant properties in Santa Monica are so much more valuable than ones that are occupied). The resulting deal was absolute perfection. I not only secured the deal (the seller loved that I was paying all cash) but the terms bought me a 6-month escrow, which gave plenty of time for the tenants to vacate the units. It was a win-win! I bought it for $2,815,000 and the market value at the time was $3,300,000. I then remodeled all 5 units and put in about $350k into it. Now it is worth $4,000,000 and brings in $18k/month in rental income.

Obviously not all deals have such a happy ending, but I love telling this story because it has three key takeaways:

-Don't be afraid of high days on market. Instead, chase these deals

-Offer all cash (even if you need financing)

-Create "forced appreciation;" meaning, add value to it by remodeling 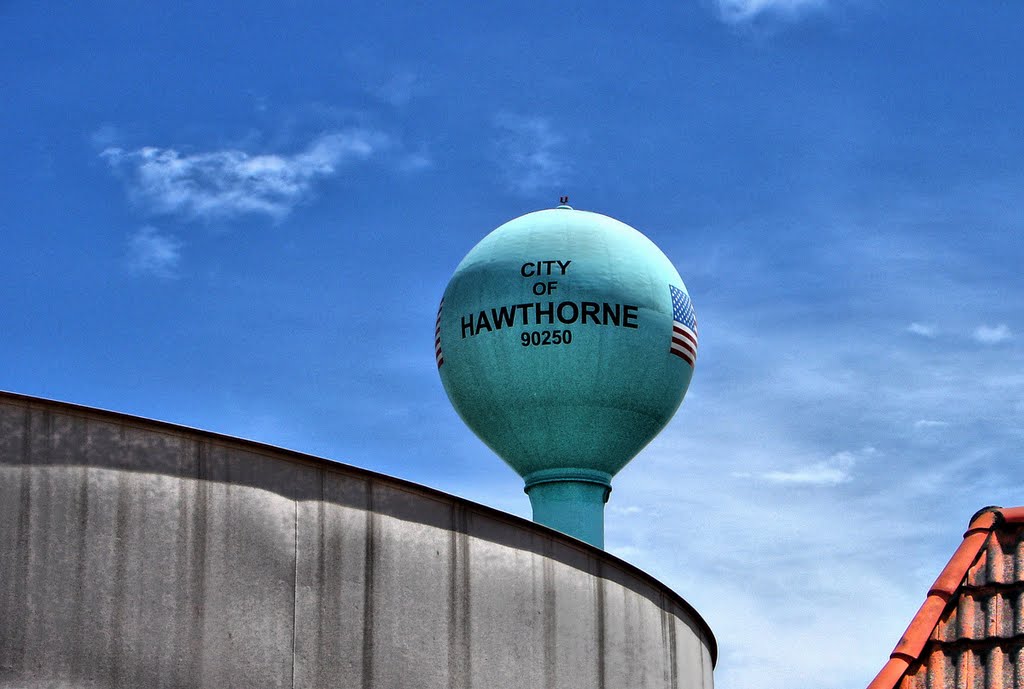 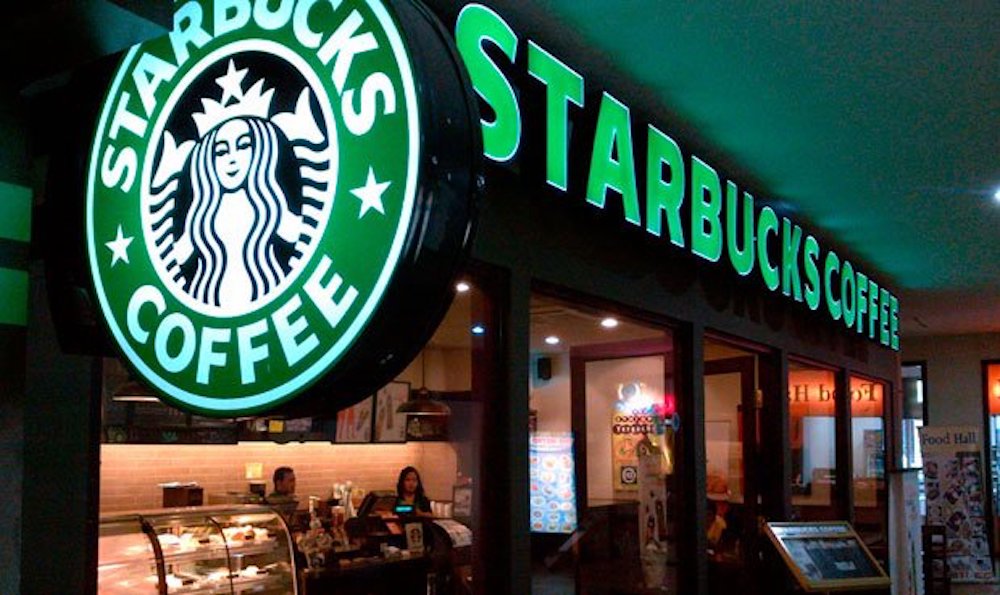 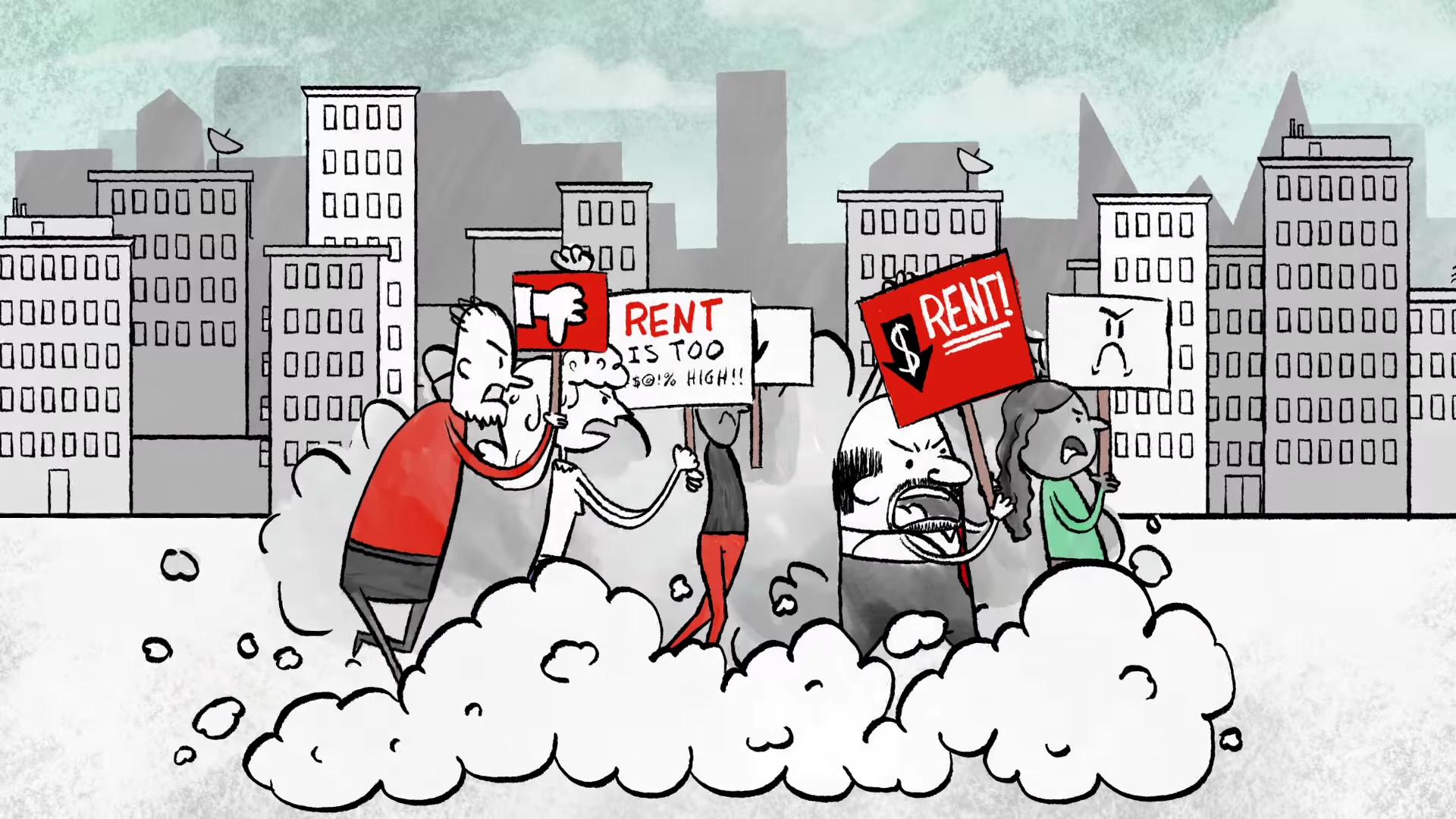