The Federal Reserve has spent the past year or so fighting inflation as hard as they can. They’ve raised the federal funds rates, resulting in a stunted housing market, higher unemployment, and more economic uncertainty as the fear of a recession becomes more real by the second. Their end goal is simple: control the cost of goods and services to the best of their ability, and they’re doing anything and everything to get there.

Last week, Jerome Powell and the Federal Reserve made statements that foreshadow clear economic impact. No matter what line of work you’re in, how you’re investing, or whether or not you even pay attention to the economy, you will be affected. This war against inflation has caused some serious economic backlash, but the worst may be yet to come.

On this Friday episode of On The Market, Dave takes some time to decipher what Jerome Powell (Chair of the Fed) meant by his statements. What type of economic impact can you expect over the next coming months, and how will real estate investing, interest rates, and returns be affected by this news? If you’re a renter, homeowner, or still shopping the market, this news directly affects you.

Interested in learning more about today’s sponsors or becoming a BiggerPockets partner yourself? Check out our sponsor page! 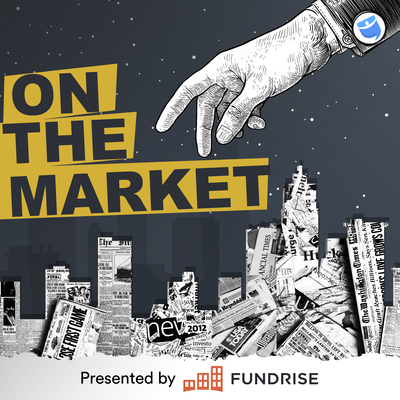 On The Market Podcast Presented by Fundrise

Level up your real estate investing with a weekly dose of entertaining takes and expert analysis on the trends, dat