The Road to Efficiency Is Paved in Automation 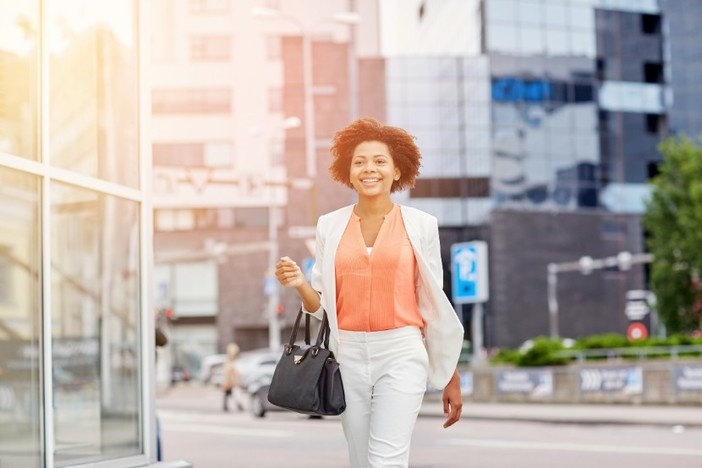 On July 20, Amazon CEO Jeff Bezos managed to increase his wealth by an estimated $13 billion, which was the most profitable day for a given individual in the entire history of humankind. In fact, within a span of just a few hours, Bezos managed to generate more wealth than the average American teacher would generate in 260,000 years of work.

Clearly, by any reasonable understanding of what “working hard” might entail, it has become abundantly clear that financial success of this magnitude requires something much more.

The massive uptick in Bezos' net worth was yielded by changes in Amazon's stock price. Regardless, it inevitably begs the question: How can someone generate such large swaths of wealth in such a short amount of time?

After all, if basically anyone else were to wake up at midnight and work their “absolute hardest” for the next 24 hours, they would not be able to gain anywhere close to $13 billion. What is clear is that for this “perfect day” for Bezos to ever come to fruition, what first needed to occur was the establishment of basic infrastructure.

Infrastructure, after all, is what enabled Amazon to ambitiously grow from a small online bookseller to an international behemoth with a market cap hovering around $1 trillion. While this analogy is indeed far from perfect—just as Amazon is far from a perfect organization—it is beyond apparent that finding ways to “work smarter, not harder” has helped the company take what was once a fairly limited pool of resources and turn it into something exponentially more valuable.

Even looking at firms that operate on much smaller scales, such as many of today’s leading real estate syndicates, it appears that almost everyone can find ways to operate more efficiently. If a sponsor is spending 20 hours a week answering the questions of prospective investors via email or by phone or Zoom, this means they are spending 20 hours away from other activities that could be generating even more revenue—like finding deals or signing leases. If there were a way for the sponsor to yield an equivalent level of output with only one hour of work, for example, then that is an option that any rational human being (at least one who values their time) should pursue.

Time, after all, is perhaps the most finite resource of all.

A Push Toward the Future

A sponsor that can type an email response to a prospective investor in one minute will stand no chance when matched against someone who can generate, via automation, 10,000 equivalent responses in less than one second. In the latter situation, the grunt work is mostly done at the beginning when the need for an effective infrastructure exists. For the firm that—whether due to vanity, ignorance, or lack of funds—refuses to automatize, the grunt work will continue to persist.

As we move toward the future, the amount of time that has been traditionally devoted to menial tasks—such as answering generic emails from a list of tens of thousands of prospects—will either be replaced with more free time or with work that is far more productive. In either scenario, it is clear that the shift to automation is something that will pay immediate dividends.

This is true for sponsors, for investors, and for individuals involved in seemingly every other industry. Capital, which (with many exceptions) has a natural instinct to be directed to where it can be most efficiently employed, will relentlessly choose automation, just about every time.

This future—which depending on your point of view may be described as dystopian or utopian—is not something that is waiting to arrive in the year 2121 but is something that is already clearly unfolding. The push toward automation and superior infrastructure extend so much further than advanced customer relationship management (CRM) systems.

Even high-skilled jobs such as lawyers, doctors, and artists are already seeing much of their work automatized. Legal clerks are being replaced by computers that can scan the entire law and find relevant cases within seconds. Artificial intelligence has enabled machines to create original—not programmed—works of art and music.

Last year, a robot completed its first heart transplant. It’s possible that by 2028, we won’t even need to beat our own hearts—we’ll have robotic hearts that can do this for us.

While these revolutionary changes will roll out gradually rather than all at once, it is clear that seemingly all elements of our technological world are moving in a specific direction. Today, it will be real estate sponsors automatically engaging with their prospective client list. Tomorrow, it will be a whole new world.

Mitchell Herman Real Estate Broker from St. Petersburg
I agree that automation is the key to success in the future. A chatbot is an automation tool that investors can use to increase the number of leads that they get from their website.

Doug Wolfe from Denton, Texas
How does automation apply to single person or mom and pop investor with 8 to 10 single family homes, that tend to be buy and hold? There thousands of the small investors across the US.