The Economic Impact of COVID-19: A Visual Guide 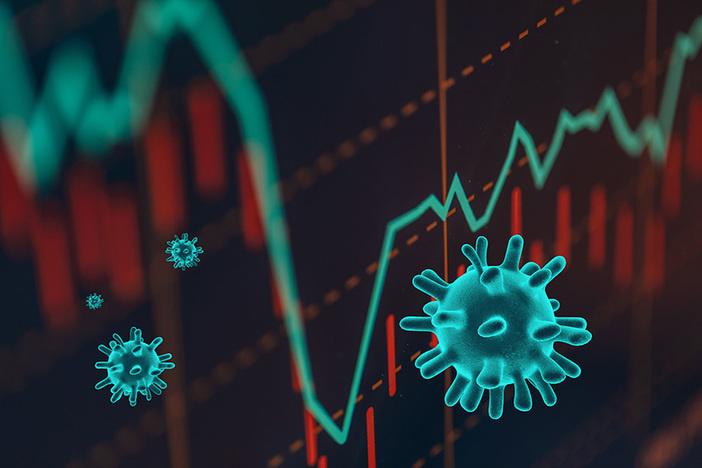 While real estate has not been negatively impacted by what I will call the COVID-19 Recession of 2020 (at least not yet), pretty much every other part of the economy has been hit quite hard. Indeed, as the Visual Capitalist clearly shows, the crash of the S&P 500 this year has been the fifth highest on record. While the time from trough to recovery has been of a much shorter duration, this crash was still 60% the size of the 2008 financial crisis and almost half that of the Great Depression.

Related: Why Your Home Market May Not Be the Best Investment

Of course, the stock market has since recovered and actually hit a new all-time high. This is a very odd thing to happen in the middle of a deep recession, though, and highlights just how much quantitative easing is going on right now. When shown visually, the Federal Reserve’s unprecedented actions are easier to digest, albeit no less startling: At the beginning of March of this year, the Federal Reserve’s total assets stood at just over $4.2 trillion. Today, it is closing in on doubling that number at almost $7.1 trillion. (For reference, it was less than $900 billion at the beginning of 2008.)

Inflation is currently very low, but we should not be surprised to see stagflation in the near future given how much money has been injected into the economy.

As you have likely noticed, the economy is still a mess right now—other than real estate, that is. A few critical statistics:

Furthermore, some studies warn of an impending wave of evictions and foreclosures, which could throw the United States into a double-dip recession once various moratoriums are lifted. Of course, similar predictions were made for the middle of this year and those did not pan out, so these predictions should be taken with a grain of salt.

Needless to say, despite recent improvements, the economy is still in very rough shape. Again, the Visual Capitalist provides a great depiction of just how much damage has been done this year: Not all is lost though. Unemployment has been cut almost in half and most indicators are moving in the right direction (other than the federal debt of course). Below is the Purchasing Managers Index (PMI). According to Visual Capitalist:

“Widely seen as a leading business indicator, the PMI is also rebounding. Manufacturing output stabilized as production facilities slowly reopened. As a result, an expansionary manufacturing cycle is anticipated to begin.”

Even still, a few positive indicators do not mean the economy is out of the woods yet. Not by a long stretch. Furthermore, the United States has accumulated an enormous and dangerous amount of debt while adding an unprecedented amount of currency into the money supply.

As I’ve advised before, it is best to proceed with a good deal of caution for the immediate future.

Andrew Syrios Residential Real Estate Investor from Kansas City, MO
Very true, and I believe it is even worse now. Not a good sign for the future.

Account Closed
Every passing day is being the worst.

Deanna Opgenort Rental Property Investor from San Diego, CA
Interesting --Your charts are showing Consumer sentiment and spending dropping in fall of 2019 --before Covid was even in China. 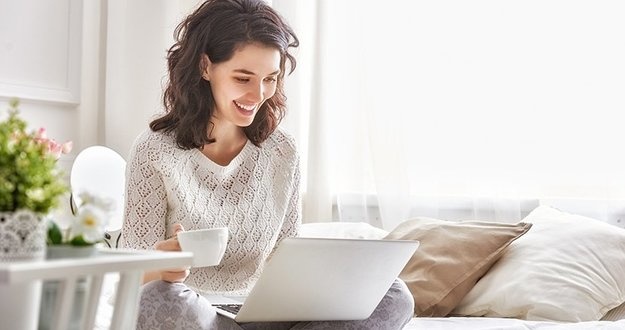 The U.S. is seeing an influx of roving remote workers. Consider how to specifically cater to this increasingly lucrative pool of renters.

END_OF_DOCUMENT_TOKEN_TO_BE_REPLACED 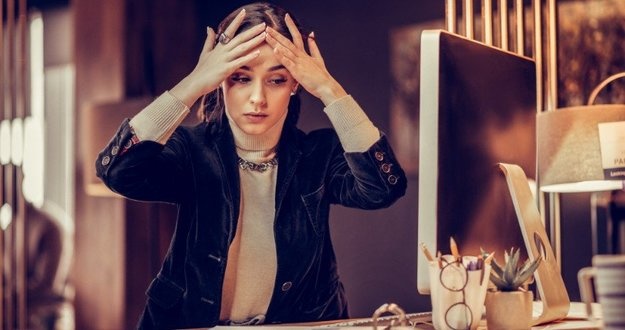 Roadmap To Recovery: When Do the Lost Jobs Return?

Economists predict it may take until 2023 to recover all of the jobs lost to the COVID-19 recession and government response. Could it be true?

END_OF_DOCUMENT_TOKEN_TO_BE_REPLACED 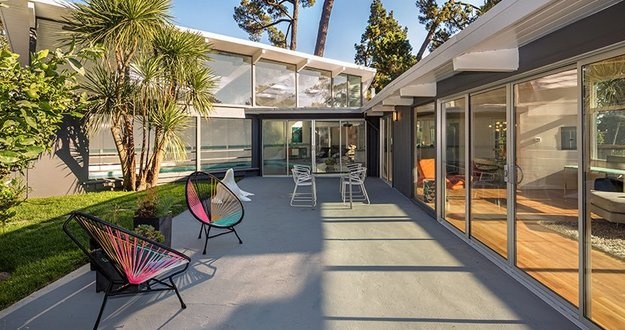 If ‘Everyone’ Is Leaving California, Should Real Estate Investors Leave, Too?

California is struggling, to say the least. There’s been a mass exodus of late. What will become of the Golden State? And is there any “gold” left for real estate investors to mine?

END_OF_DOCUMENT_TOKEN_TO_BE_REPLACED 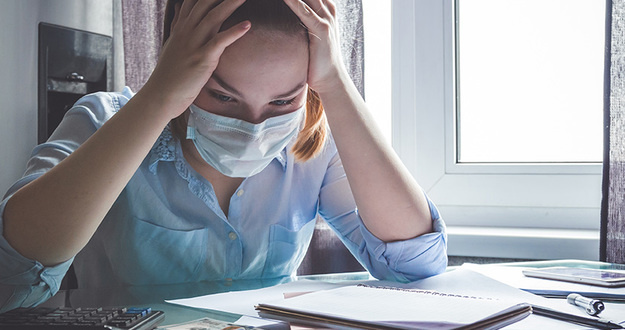 Sorry, We’re Closed: Small Businesses Are Struggling Most in These States

Capitalism is great—but an extreme concentration of wealth is not. That’s why the degree to which small businesses are hurting in 2020 is so concerning.