Hi All, I've been going back and forth trying to decide if purchasing an investment property in New Orleans is a good idea. I've read a few articles about how the city is trying to crack down on short term rentals such as AirBnB etc. but I'd like to know the experiences from others who are actually in the situation.  Are you finding that city associations are attempting to block you from short term rentals? Are you running into any gentrification related restrictions etc?  Any details of your experience would be greatly appreciated.

@James C Wright The city of New Orleans issued a 9 month moratorium on any and all new STR licenses, nor would they renew any during his time. The purpose of the moratorium was to give the city time to conduct a study and then issue new rules and regulations. The City Council will vote on the new proposed regulations August 8th. The general consensus is that they will only allow STRs with a homestead exemption in place moving forward. There may be some leeway with properties that are zoned mixed use and commercial.

From an article posted today:

New Orleans' hotly contested short-term rental (STR) debate will lead to a vote Thursday, Aug. 8 as the New Orleans City Council is scheduled to consider two ordinances that would change how STRs can operate in the city.

The ordinances up for final approval include one by Councilwoman Kristin Gisleson Palmer that would create two categories of STRs — residential and commercial — by making changes to the city’s zoning ordinance.

The second, by Palmer, City Council President Helena Moreno and Councilman Jay Banks would set rules for owner and operator permits and fees, as well as fines and penalties for noncompliance. 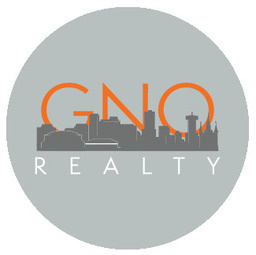 Pick any place other than here. It isn't worth the hell you will go through.