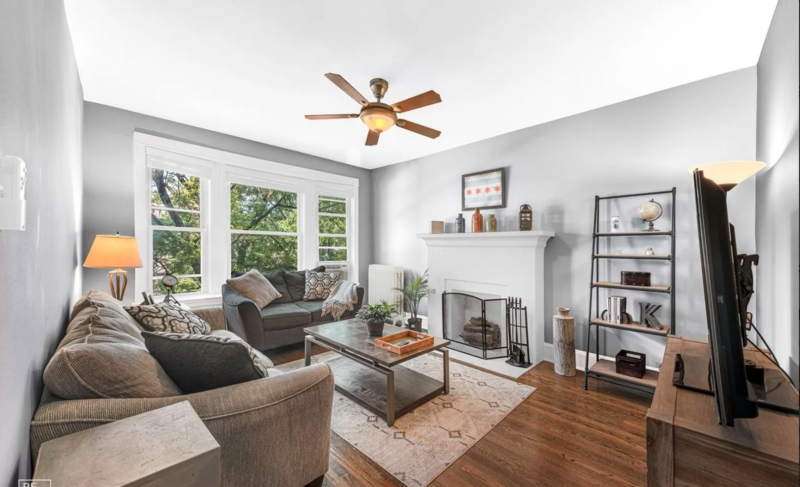 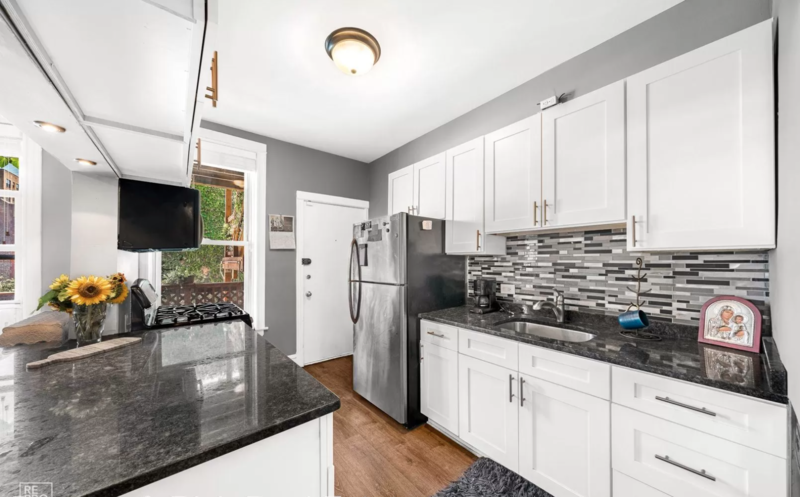 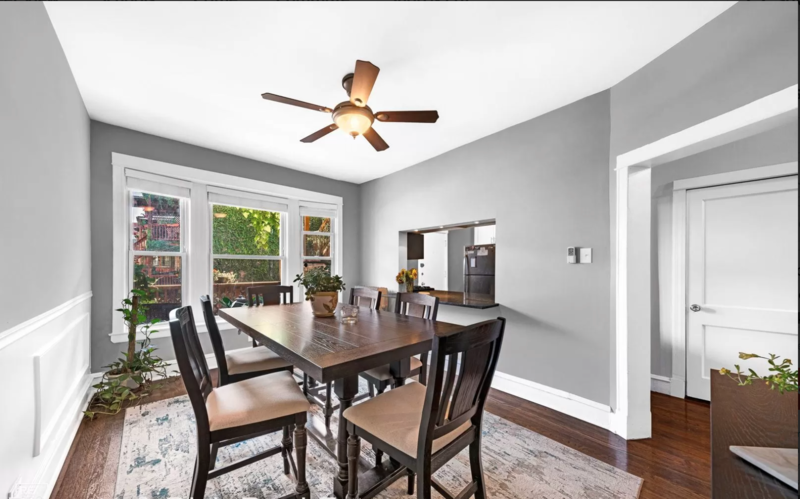 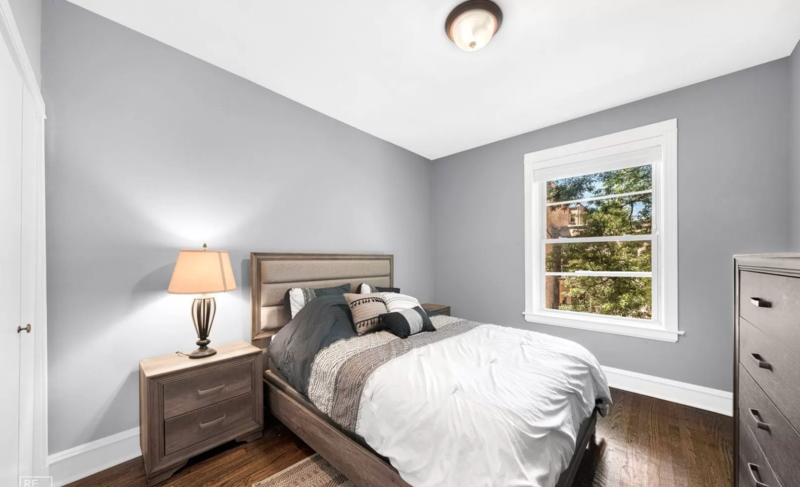 Hi all! So - just over a month and a half ago I posted about locking in my first round of tenants in my units. I am a investor by mistake, but now obsessed real estate guy. I was happy as all can be - two units rented about a month apart from each other. Each cash flowing a very hefty amount. I used the same property manager for both and used the same background screening and credentials. They manage the clients fo me.

A) Tenant A - Has been amazing. He is in a SFH, we had a minor plumbing issue the first week in but have not heard a peep since then - been paying on time and has been nothing but THANKFUL for the service and the property. I even took him over some deserts for the upcoming Thanksgiving holiday as a 'thank you'. He is paying more a month than tenant B.

B) Tenant B - Condo. Saw the listing online, NEVER saw the unit in person. Warning signs should of been from the get go. They needed like 17 copies of the lease sent back and forth before signing. They kept moving their move in date - changed it four times. (And this is an elderly well to do off couple who is also in real estate). I rushed to get the unit ready - pics attached - and they came in mid October to get the keys.

The next day..they tried to get out of the lease and said they had found a 'free place to stay'.  My property mgmt company stepped in and supported me (CANT SAY ENOUGH OF GETTING SOMEONE ON YOUR SIDE!) and told them they had a lease and needed to keep it place.     They then played the game of pretending not to be able to move in, and also started requesting additional items to be done PRIOR to officialy moving in.   I caught them lying about having moved in after they stated they did and started putting in 'service requests' for minor things that they could of easily done on their own (Removing an air-conditioning unit - changing the dial of a radiator, etc).    They began being a time suck for me AND my property manager.    After almost a month of NO movement on my tenants behalf, and 'requests' continuing to pile up - we both agreed it would be best to part ways and find a tenant that would appreciate the unit.

I gave them a 'penalty of two months' of which they later accepted a penalty of one month to move out by 11/14/ I came back into the unit to check it out. Not a scratch or issue left behind (because they never moved in) but with a vacancy going into the winter months of Chicago I am taking a risk of vacancy for a few months.   I am willing to take the risk rather than absorb the issues of a 'problematic' tenant and damaging my relationship with my property manager or the condo building the unit is in.

Personally, going with that 'gut' feeling that something wasn't right with these tenants I am hoping helped me avoid future issues with them.   Several of the contractors that came in to do work on the unit mentioned to me all the benefits of the location that was in - these tenants could not appreciate that.

Lesson learned, if you do NOT feel right about something on the onboarding process of a tenant, there is a reason for it. Go with your 'gut'.  If you catch them flat out LYING about issues - even more of a case to part ways.  Rather be free and clear of issues than having to deal with someone hanging around.

Great story! Thanks for sharing!

Who knows what could have happened if Tenant B stayed in. People who cause problems at the start only cause more problems. In the current climate of eviction moratoriums etc. it is critical to have responsible and stable tenants who make your life easy!

@Kuriakos Mellos much better to be rid of them earlier in the process rather than later. Placing quality tenants is probably the single most important thing you do as an investor. Don't stress too much about vacancy in Chicago either in the winter. Unless your place is insanely expensive you should be fine. I normally find a week or two is enough if you price correctly.