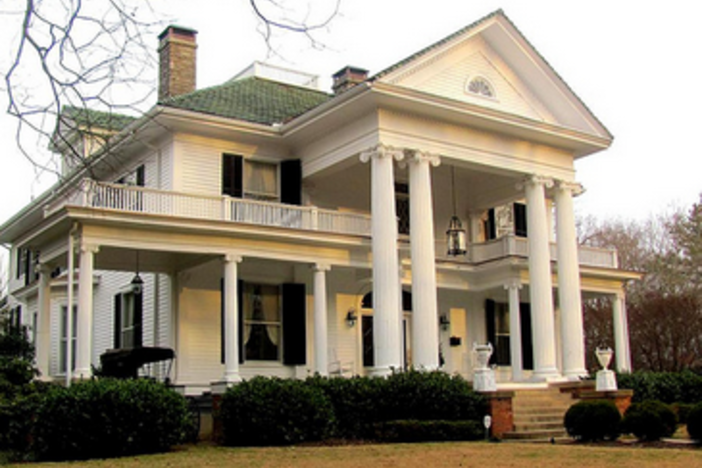 Despite the massive gains made in month-over-month sales rates throughout the last two quarters, fresh analysis projects that the rise in home sales may continue through the immediate future. Considering how prime economic conditions have been for the current seller’s market, it’s unsurprising that consumer confidence has made such an aggressive rebound. That being said, it’s nevertheless comforting to see more concrete validation for at least temporary optimism.

According to a new report from The Wall Street Journal, recent figures from the National Association of Realtors paint a relatively optimistic outlook for the housing market. There had been previous indicators that the housing market would continue to foster elevated sales rate, especially through the record profits that mortgage companies posted in Q1. Considering that so much of astute market observation rests on knowing when to prepare for any backslides (or at least hiccups in growth periods), many investors were concerned with precisely when growth in the housing market might be stalled.

However, the NAR figures released last Thursday showed that the seasonally adjusted index for pending homes sale rose 0.3% in April above the month prior, currently standing at a reading of 106. This is more or less the highest reading in two years, and seems largely bolstered by the record low in mortgage rates. Considering the tighter financial conditions and fallback capital that many first-time homeowners are currently handling, suppressed mortgage rates have made putting down a loan a much more responsible, if not less intimidating, prospect.

What Does This Means for the Housing Market?

In all likelihood, the continued rise in home sales will further thicken the profits of major homebuilding corporations.  Overall the housing market has been at least a small motivator for jobs growth, and has also been one of many players behind the elevation in American stock indexes. Nevertheless, potential caveats remain if the acceleration in sales rate continues too sharply. The comparatively meteoric rise in sales rates in some areas have driven prices up with jarring speed, with certain high-competition metros along the West Coast seeing a double-digit rise in median home prices.

There’s the possibility that the flurry of sales may be so sudden, and its impact on price so drastic, that it might cause a tipping point in certain metros where sales rates sharply trough. Considering that regional health has been spurred by high sales activity, the very same motive for local recovery may be the precise thing that could grind these recoveries to a halt. Granted, this scenario is only feasible if the rate of new construction doesn’t keep pace, and there seem preliminary indicators that homebuilders are focusing efforts in high-demand regions.

Ultimately, in order for the health in the housing market to persist beyond the immediate future, homebuilder activity will need to accelerate in high-demand regions as well. If new construction doesn't also keep pace with homebuilder demand, constricted sales volume coupled with buyer interest will elevate prices to the point where much of the potential consumer base is pushed out of the market altogether.

Molly
Are we seeing homebuilding pick up as well? Or are the builders going to be a bit behind?

Karen Rittenhouse
Hi Harrison: We’re seeing a stronger retail market here in our area – not so much building yet. Our agents got 3 full price offers in the past 2 weeks and that’s been unheard of in our area for the past 5 years. And, there are multiple offers on most properties for the first time. I’m not seeing any of the big players projecting this to last beyond 18-24 months, so we’re trying to take advantage of the momentum and store up cash again for potential lean times in the future. Hopefully, we’ve all learned to be conservatively successful!

Kaye Swain
Hi, Great encouragement, especially for so many who are helping our aging parents who need to downsize but have been waiting in the hopes of housing prices going up. Thank you for this information.