Where Do Mortgages Remain Underwater? 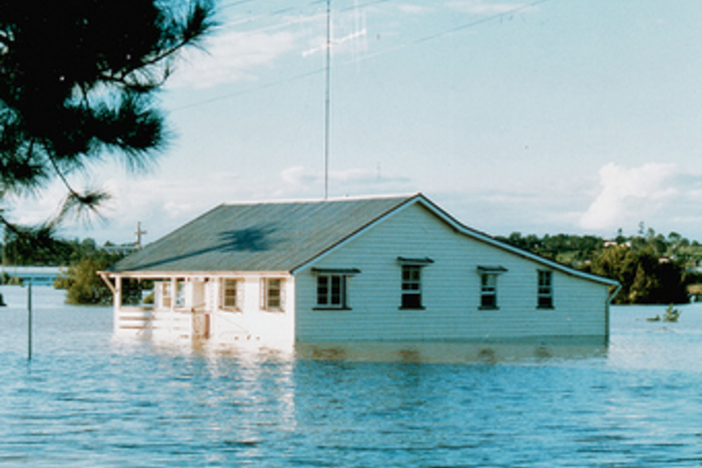 One of the most positive symptoms of the housing recovery has been the marked decrease in underwater mortgages. With buyer activity accelerating since 2012, and home prices rising as a result, many homeowners faced with toxic equity gradually saw their troubled property holdings submerged. This has left a range of Americans with the space to sell or refinance their property, which has gone a respectable distance to further stabilize the U.S. housing market.

The American Southwest also lags behind the national average in terms of the amount of homeowners burdened with underwater mortgages. Nearly half of Las Vegas’ homeowners are struggling with some form of negative equity, as 48.4% of all homeowners are handling underwater loans. Nearby Phoenix and Riverside, CA are facing 31.3% and 36.1% underwater mortgage rates, an unfortunate trend considering how impactful their lagging housing markets have been in hindering overall economic recovery.

So What’s the Positive?

Ultimately, these figures speak to the importance of sustained job growth and healthy employment rates in fostering localized housing recoveries. The migration of new business, as well as an active workforce, goes hand-in-hand with an appreciation in property values. Once a city becomes competitive for business, purchase rates typically escalate, and with that come a localized rise in home values. This phenomenon can be easily observed in the Dallas/Fort Worth area, where the 16.5% negative equity rate can likely be attributed to its business-hospitable climate and standout employment rate.

Rich Cowdery
Great story. At least we are getting better.

Rich Cowdery
Great story. At least we are getting better. Reply Report comment

Karen Rittenhouse
I’d just like to point out that these numbers relate to those who have mortgages. The great news is that more than one third of all homes in the US have no mortgage, are owned free and clear. The areas you mention come as no surprise. These cities that have struggled the most continue to struggle. Such a shame. Thanks for keeping us updated, Harrison.