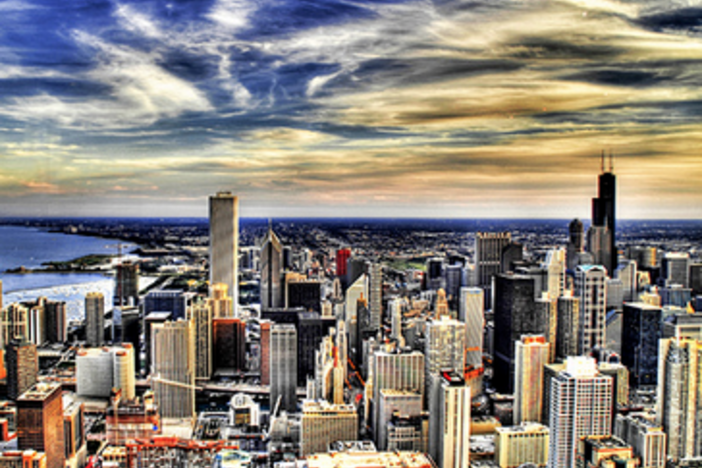 While the housing recovery has been, for the most part, nationally comprehensive, certain markets have become notable outliers. I’ve written previously about regions where housing prices and sales have picked up with exceptional speed. California and the metro around Los Angeles and greater San Francisco have both recuperated swiftly, often to the point of raising greater concerns. In other circumstances, the recovery is less worrisome, as previously troubled areas are witnessing a rise in home prices that could help stabilize the local economy.

That being said, one of America’s most powerful cities is carrying a housing market that still drags its feet. As noted in a new report from ChicagoNow, the Windy City’s local housing market is experiencing significant slowdown. While home prices in the Chicago metro rose markedly throughout the recovery, they didn’t ascend to the pronounced heights of those seen throughout the West Coast or Washington, D.C. for example. Taking note that Chicago’s home prices aren’t likely to experience a marked dip anytime in the near future, price gains appear to be stalling.

Citing figures taking from the ChicagoNow report, October posted the weakest growth in twenty months. This marks, with some room for argument, the slowest month since America’s housing market began effectively turning the corner. Granted, home sales are still 10.8% above what they were in October 2012, so the local housing market is keeping a stable economic momentum. However, a period of cooling in the sales field appears to be on the horizon.

This is not too dissimilar from what is occurring in certain other prominent American metros. As I noted in a post later last month, we may be nationally transitioning away from a seller’s economy to more of a buyer’s market. As the ChicagoNow report points out, the slowdown in housing market activity will be felt most strongly in sales numbers. Pending home sales in the Chicagoland region actually dipped by the close of what would otherwise be the peak summer buying season, and continued to decline through September and October.

These trends are bolstered by a dwindling home inventory, which seems unlikely to bulk throughout the next few months. The amount of potential sellers willing to put their homes on the open market is lower than it had been during the peak in throughout middle 2013. If homes seem less likely to gain much volume throughout the beginning of 2014, then buyers are also less likely to close. The price trends earlier in 2013 portended value gain, which is something recession-burned home buyers view with high regard.

So What’s the Outlook?

All things considered, we seem slated for a market outlook in Chicago that favors more conservative buying patterns. America saw a relative flurry of purchases in the first half of 2013, and we seem to be reaching a point where outside factors are more impactful on the housing market as opposed to the reverse. Chicago’s job recovery seems to be continuing with some strength, and if young professionals and those seeking a bulkier income meet their financial needs, then we’ll see the housing market buoyed by hard economic trends to replace the momentum provided through the initial post-recession enthusiasm.

P Zajic
Harrison, Great post! I’m a rehabber in Chicago and I’m experiencing/sensing exactly what you mention. It’s almost hard for me to directly define what kind of market we are in with so many factors balancing each other off. Definitely a feeling of stagnation.