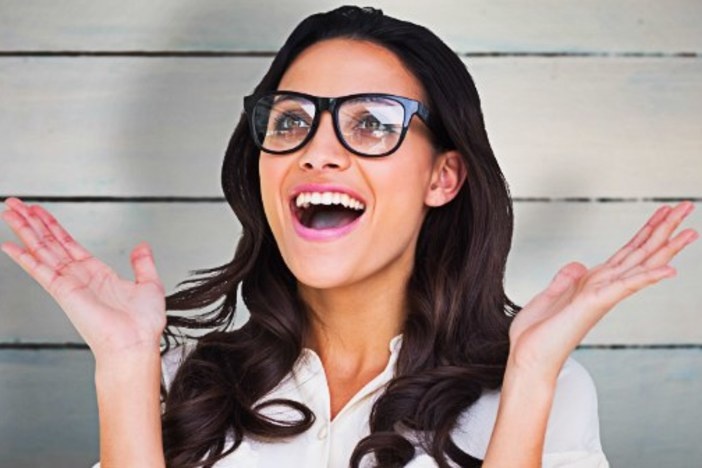 I think it’s safe to say that no one likes paying taxes. That’s why it’s important to do some tax planning each year to make sure that you’re not missing out on legal deductions you may be entitled to. One powerful strategy that may help investors reduce their tax bill is a cost segregation study. If you own rental properties, this is a way to deduct depreciation faster and take more losses now in the early years of owning your rentals. Let's take a look at what it's all about.

Cost Segregation Study: How Does it Work?

Generally when you place a rental property into service, the values of the land and building are separated based on what the county assessor has determined, and the building portion is depreciated over 27 ½ years if it is a residential rental or over 39 years if it is a commercial property. This term "building," however, is a bit misleading because it generally includes a lot more than just the building. While the building value includes structural components, it also includes light fixtures, cabinets, fences, flooring, and other items that have a much shorter life than 27 ½ years. A cost segregation study is a way to split up the building further and depreciate each component separately over its normal life, which could be as low as 5 or 7 years. This is strategy is also referred to as "accelerated depreciation.”

Related: Will My Flips Qualify for Long-Term Capital Gains or Will I Need to Pay Self-Employment Tax?

Recently, I came across an investor named Nick who contacted a cost segregation firm after reading online about the wonderful benefits of this strategy. Nick was a smart guy and had done his own taxes for years. After getting the cost segregation study done, Nick was extremely happy to find out that he was able to double his depreciation deduction. He purchased a $700k commercial building in 2014, and the result of the cost segregation was that it would double his depreciation by increasing it from $19k to $40k by splitting part of his building into 5 and 15-year assets. It doesn’t stop there: Nick will benefit from the accelerated depreciation for several more years since it will take time to fully depreciate the 5 and 15-year property.

Cost segregations are not guaranteed successes, and they are also not free. Nick spent around $5k to have the study done for the property, and it did gain him over $20k of deductions. His study actually doesn’t seem too pricy in comparison to the tens of thousands of dollars that some investors spend to have multiple properties done. Therefore, make sure that the cost segregation is actually worth the price you pay.

I'm sure you're thinking that Nick got a great benefit from his cost segregation. However, you're actually wrong! In the end he received no current year benefit from this study and missed out on reducing his 2014 tax bill by about $6,500 due to just one oversight. What was the mistake, you ask? Nick did not qualify as a real estate professional. His additional $20k of real estate deductions will now carry forward indefinitely until he qualifies to take the losses when one of these occur:

Related: How to Use Cost Segregation to Increase Annual Depreciation (& Save Money!)

Will It Benefit You?

The good news is that this is one of the few tax saving strategies that does not have to be done by December 31st. If in March or April you and your CPA determine that a cost segregation would be helpful, you can have one done during 2016 for the 2015 year. Also, be wary of what advice you are given, as I have come across lots of investors who are misled by their CPA into thinking that a cost segregation can only be done in the year of purchase for the property. The truth is, a cost segregation can be done at any time during the ownership of an investment property.

The lesson here is don’t end up like Nick. Before hiring a team for a cost segregation study, make sure that you can actually take the deduction for the accelerated depreciation and that the benefit is greater than the cost of the study. Remember that this powerful strategy is only effective if done correctly.

Investors: Have you used this strategy before? Any advice or questions?

John C. Carlson Appraiser from Victorville, California
Thank you for this post!

Vinil Ramchandran from Long Beach, California
You make a great point, Amanda! My company does cost segregation studies, and our policy is to ensure the client can utilize the benefits by talking to their CPA before actually initiating the study. Quite often, the client is confused about their own upcoming tax liability, and getting the CPA involved early ensures the whole process goes smoothly!

Tracy Layton from Burleson, TX
How does being a real estate professional come into play? I own 7 rentals in an LLC and I also have my real estate broker’s license. Thanks in advance, Tracy