The 3 Mission Statements Every Business Should Seek to Fulfill 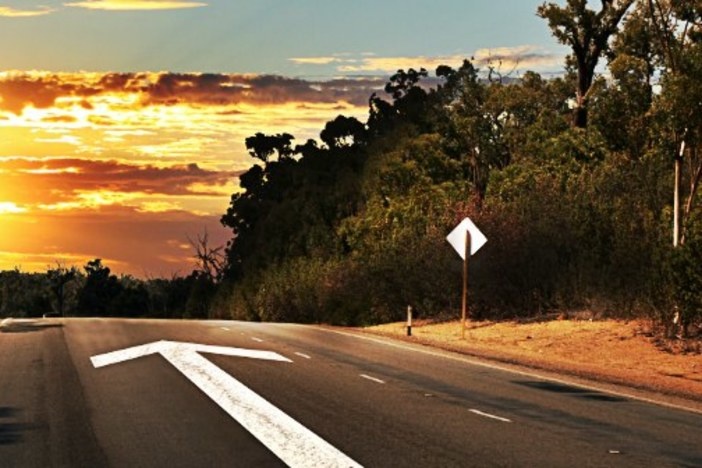 Over the past 11 years as a full-time entrepreneur, I have experienced business being done “right,” but I’ve also seen business done in a way that makes you shake your head in disbelief.

When a person does business done the “wrong” way, it’s generally motivated by short-term greed. But time and time again, eventually it back fires.

Traditionally, entrepreneurs ask only one question that drives all decisions:

“What will make the most money?”

No question, this should be our primary motivator as business people. But it shouldn’t be the only thing. Perhaps we should set a higher standard for ourselves.

Here’s how I think we can achieve all of those goals by doing business the “right” way.

What is the “Wrong” Way to Do Real Estate?

I have always strived to “do right,” but have not always done so.

I’ve cut corners with my rehab business in an effort to make the numbers work. I didn’t get a permit because I wanted to save money, and I thought I could get away with it. I did get the project done on time and on budget, until several weeks later an inspector slapped with me a fine and almost forced me to open up ALL of the walls in the house.

Related: 5 Business Tips From the Past That Are Still Relevant in 2016

I bought a house WITHOUT factoring in the drain tile system up front to make the basement dry. I got the numbers to work until the buyer’s inspector flagged moisture in the basement. I lost the buyer and ended up having to install the drain anyway. I lost money on that project.

I sold a restaurant to a person who considered the court system as an extension of the negotiation process. Three months after closing, she intentionally defaulted on her promissory note. After all attorney costs, she ended up several thousand dollars ahead. Two years later, she ended up in court with her partner because she shut down the restaurant to spite him.

A real estate investor lost $1M of investor money due to incompetence, fraud, or most likely, both. Once the deal went south, he ceased all communication to the investors, angering them to the point where they organized to file suit.

An owner of several family-run restaurants maneuvered his family members out of the business to become the sole owner. His family no longer talks with him, and his reputation for getting his way precedes him.

Why Don’t We Do the Right Thing?

When I have experienced business done the “wrong” way, it’s almost always motivated by greed. Making as much money in the shortest amount of time can blind us to the consequences of our actions — not only to others, but ultimately, to ourselves.

It tends to start out small. We tell ourselves it’s not a big deal. We do it, and it hurts no one. So we do it again, but the crime grows slowly over time. And besides, others do it, too. They’re not only getting away with it, but look at how much money they’re making.

We do things in the “not-so-right” way for selfish reasons so that we maximize our gain. We don’t care about the next person. We’re not looking for a win-win; a win-lose is just fine.

But what we fail to see is that doing real estate wrong ultimately harms ourselves.

You can call this karma if you want. Or “what goes around comes around.”

I don’t care what you call it, but I have observed it over and over again.

Related: The Greatest Business Decision I’ve EVER Made (& Why You Should Do the Same!)

But over time it catches up with us. Somehow, in some way. It ends us costing more money.

Doing real estate right is simply a good business decision because it builds a positive reputation, which grows our business and ultimately makes us more money.

But perhaps our calling as entrepreneurs is higher than that.

Maybe we need to expand the scope of our mission to this:

I wonder what our world would look like if all of us entrepreneurs united behind a mission like this.

How have you seen business done “wrong”? What was the outcome? How hard is it to do business “right”? Is it worth it?

Douglas Skipworth Rental Property Investor from Memphis, TN
Michael, I love this one. Great job! I believe the purpose of life is for us to grow and give in a way that makes other people’s lives better. Right now, my passion is to partner with others to develop thriving businesses that bring fulfillment to people, benefit to society, and glory to God. That’s all about making money, helping others, and leaving things better than they were. I’m 100% in agreement with you!

Jason Clapp from South Amana, Iowa
A great post. Thank you. As someone who is starting out in real estate, and a hobby farm business, what you said is exactly how I want to live and to teach my kids how to live.