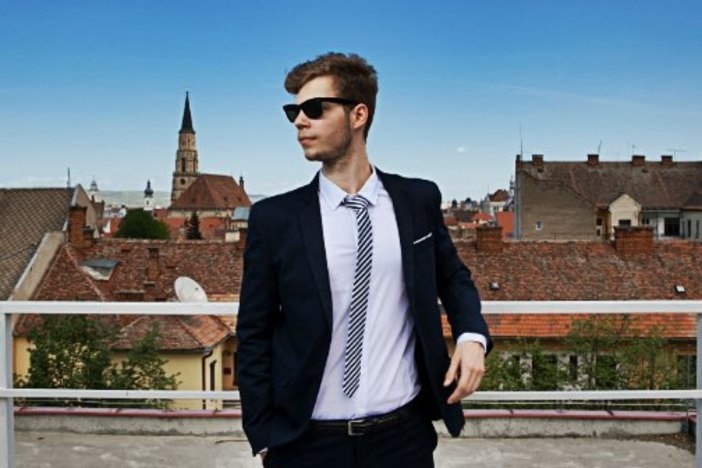 Put your mind back into the chaos of the numerous jobs lost and the crash of both the housing and financial markets back in 2009-2011. Terrified families all over the United States and the world were watching their life savings and the places they called home decline in value in a way no one could have fathomed. One of the businesses that took the brunt of the disdain and need for Federal Government dollars was AIG.

The book Good for the Money by Bob Benmosche first caught my attention with a short review and excerpt in a recent business magazine. The review painted a picture of a brilliant and strong willed man who took over AIG. Remembering back to this time, billions of Federal Government dollars were being negotiated, given, loaned, and even forced onto banks and institutions like AIG that were deemed too big to fail. Bob was the guy who was asked to come out of retirement and take on what looked like at the time the world’s worst, most hated job.

He had to understand and wrap his head around this massive company with tens of thousands of employees, many different business units, billions of dollars of losses on a quarterly basis, the further threat of losing talented employees and executives, and $182 billion dollars of debt.

Related: Book Review: The Navy SEAL Authored Page-Turner That Changed How I Run My Business

When I read books, the honest truth is sometimes I have to struggle through every page. Alternatively, there are some books that take my breath away, that are so fascinating, compelling, and inspiring that I simply can’t put them down. I feel like I am living within the confines of the story, of the character’s life — and I must continue down the journey the author’s final page.

This book had it all. Journey. Inspiration. Heartache. Persistence. Love. It is a beautiful story of a terrible situation, one worth reading, learning, and sharing.

From Real Estate Family to AIG

Bob had grown up with a family who owned both a motel and property in the real estate business. He learned hard lessons through having to help his mother with their family business, seeing the struggles of his father hoping to make deals that solidified the family’s financial future. At the time of his father’s death, his mother was instead left with unfinished projects and a business in need of help — and Bob, still a boy, would need to lend a hand.

Fast forward through school and into the business realm, he was successful, driven, and ended what he thought was his career as the CEO of MetLife in 2006. He had made a name for himself as a no nonsense leader, visionary, and a man who was unafraid to speak his mind, often with foul language and a more direct approach than most were accustomed to.

But after codifying his retirement and having renovated a massive Croatian seaside mansion he named Villa Splendid, he was ready for retirement.

A couple years later, while watching his fortune dwindle, he was contacted as part of the short list of folks who were believed to have the skills and ability to come into AIG to help the debilitated AIG turn around, get stable again, and ultimately pay back the American taxpayer loan.

Bob walked into the offices of AIG in early 2009, having heard of the massive fallout of talented employees and plans in place made by the previous executives and board to quickly divest businesses. Bob quickly stopped all movement of selling anything and first wanted to understand what was happening within the company, what was the problem, who was on his side, who he could work with, and what he needed to do next. The chairman of the board would become his greatest problem — and ultimately one of the most interesting parts of the book.

Not only did Bob have to deal with the internal pressures of other executives within AIG, attorneys, and board members at AIG — some of which had differing opinions on how to move forward — but he also had to deal with the opinions, observation, and oversight of the government representatives appointed to oversee what was happening and how taxpayers were going to get their money back.

By getting compensation to keep his team and top earners, having foresight on how to proceed in the treacherous markets and timing, and working to find partners who would even associate and do deals with AIG at the time, AIG began to turn a profit and see some forward momentum.

Ultimately, though nearly leaving AIG in a massively interesting (and some would say never-before-seen boardroom showdown), Bob would watch over the company’s turnaround and eventual payback of the entire loan with interest to the US government.

Bob’s story had many twists and turns. Professionally, the way he spoke, led, and dealt with his vast number of employees was in some ways unprecedented. But he also had struggles within his family situation and the relationships he had and maintained with not only his children and wife, but also with his lover, Lisa.

As the incredible story comes together, AIG is gaining ground and putting together new deals — and Bob is diagnosed with late stage cancer. After all his time within AIG, his goal of living his many retirement years at his beloved Villa Spendid were derailed because of his battle with cancer, which ultimately took his life.

This book was incredible, empowering, and compelling. Bob didn’t need a job. He was wealthy and successful, retired with a plan of how he would live his post-corporate life, but he felt the weight of the challenge that needed to be taken on. His story was a tale of how to be a great leader. How to share the vision for your company, to empower your people, and to let them be leaders and go make that vision happen. And to do what people say can’t be done — and do it in a way that shares ideals of leadership, work, and success with your company.

If you are looking for a book to challenge what you believe happened with AIG, or if you are simply looking for the story of an incredible leader and a man who fought to the end of his very interesting life, this is the book you need to be reading.

Investors: Have you checked out this book yet? Have you read anything lately that you’d recommend?

Charlie Nicholas from Long Beach, California
Thanks for the post. I was unaware of the book. I just ordered it and am looking forward to reading it. You might enjoy Who Built That by Michelle Malkin.

tom
To the famely of CBS Otis Livingston he cousing too meny problems for our people if he touch someboby any person we will get rid of him remember that!!!!!!!!!!!!!!!!!!!!!!