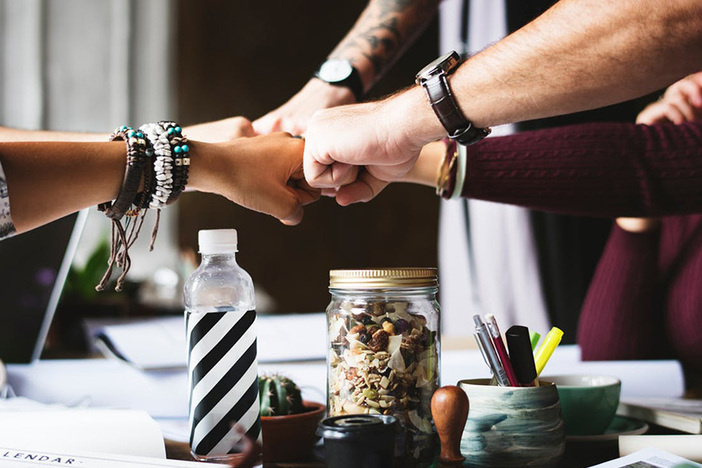 The biggest lesson I’ve learned in the last few years is just how important a team is.

It’s such a cliche thing that everyone says. For years, I heard people say it, but I didn’t get it—until I brought Ryan Murdock into my life.

Ryan then was able to find a deal for me. It was in his hometown. He brought it to me, and I said, “I’m not doing that deal unless you partner with me.”

And from that point on, now we have six or seven people on staff total, between partners and actual paid employees.

Like I said, we have six or seven people now. And it’s amazing to watch what happens when people are doing that role that they were born to do.

Like Mike Williams, he’s my investor relations guy. He’s the most personable person you’ll ever meet. Everybody loves Mike the minute they talk to him. They automatically trust him, like him, they want to give him a hug. Everybody does. You guys would love him. He’s so good at investor relations that it makes me sad that I’m not that way.

You get people on the bus and in the right seats, to use a Jim Collins analogy, and it’s amazing to see what happens. But here’s a tip: You never know what somebody’s going to be like until you work with them.

Maximizing the Power of Teams

Resumes are lies. Recommendations, referrals—those things aren’t useless, but they don’t tell what someone is actually going to be like to work with. So what I’ve learned is to find ways to work with people before you fully bring them into your life, whether that’s internships, whether that’s J.V. on a particular deal. You’ve got to “date” around.

I’ve made so many mistakes in my life. One time I started a contracting company with my buddy—and I love my buddy. He’s amazing. But I discovered the first day that this was a terrible idea. And I shut the business down like a month later, because I didn’t want to fire him, so I just flat-out shut the entire business down. This was like 10 years ago.

You never know how someone is going to be until you work with them. So don’t get married on the first night—find ways to “date” a little bit to get that feeling. And Ryan proved himself several times. So now Ryan runs my mobile home park empire.

Here are a couple things I’ve done. This goes back to the brand. What BiggerPockets has done for me—and not just BiggerPockets, anybody can do this—is build some kind of social media following or brand. We offered basically an internship, for lack of a better word. We said, “Hey, if you help us underwrite deals, we’ll give you a piece of the deal. We’ll give you part of it.”

And there’s a lot of people out there who have no money whatsoever but are so good with a spreadsheet that they would love to do that. So I had like 700 people apply for this underwriter, “get a piece of the deal” position. Seven hundred people back in the day applied for that, which was crazy.

Related: How to Hire Amazing Team Members for Every Real Estate Process—From Finding Deals to Renting Them Out

And we found this one guy, Walker, who is now part of our full-time team, makes a good salary, gets a piece of every single deal we do, because he proved himself out of 700 people. He rose to the top.

We actually hired 12 people. We had 12 people in the groups and Walker just stood out. In fact, Mike Williams, my investor relations guy, came from another group we had of people who were basically cold callers or salespeople. Mike stood out as a leader among them.

Now those two guys are running my team. So group stuff is a great idea.

And then you’ve just got to meet a lot of people. Start going to events, go to BiggerPockets stuff, go to local real estate meetups, meet lots and lots and lots of people, and then find little ways to work with them.

And that’s how you can date around.

How did you find your favorite team members? What makes them the best?

Let us know in the comments.

Dave Rav from Summerville, SC
Such an excellent, and **very timely, post for me. I recently secured a small MF deal - MHP with a home also on property. Great price and will CF handsomely. The only suboptimal part = it's 90 minutes from me. I will, no doubt, need to lean on a team. Get em on the bus, and in the right seats!!

Bryan Mitchell Rental Property Investor from Columbus, GA
Dave, 90 minutes is too far to be there every day, but close enough to check on it on a regular basis. So, very doable especially when leveraging a team.

John Scholl from Eugene, OR
Thanks for the insight Brandon. I just started the "dating" process, so anyone interested in a rookie from Austin, TX living in Eugene, OR give me a shout.

Ann Howard Investor from Franklin, Michigan
Brandon, I love this strategy, thanks for the reminder!!

Michael C. Rental Property Investor from Temple, TX
What do your underwriters do for you? Like what is their job description? Do you pay them a salary when they are "interns" or just a piece of the deal?

END_OF_DOCUMENT_TOKEN_TO_BE_REPLACED 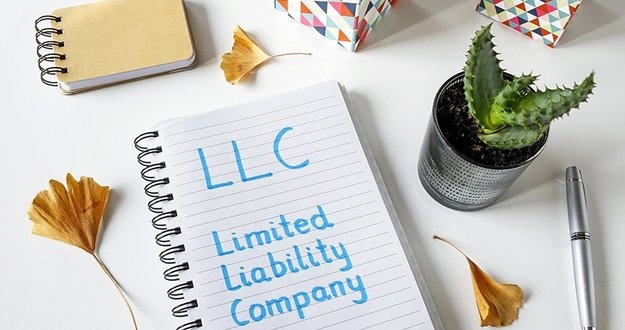