3 Stories That Prove You Can Still Find Local Deals, Even in a Red Hot Market 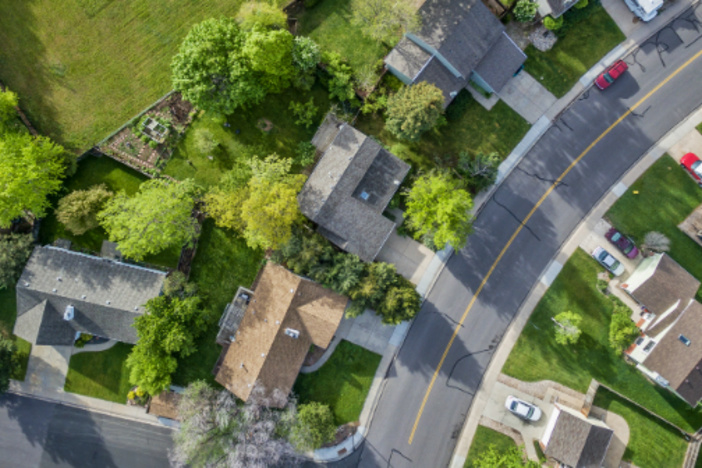 If my particular market is booming, should I step up my game or look to out-of-state areas?

A lot of us in major markets across the country have seen a surge in investors, an increase in prices, and sellers listing their houses getting full price or above. A lot of people ask, “Should I try another market or invest in my own market?”

My short answer to this is it's always better to stay local. You may notice that some virtual wholesalers never master their own market. That is similar to being in Saudi Arabia but looking for oil in New Jersey. In the meantime, you are standing in the oil. I have a very large marketing budget. It took me a while to get there, but I started in the recession and built my business up. It takes time, but you can make money as a newbie in a booming market.

Related: “Dear Seller” Letters: The Tool You Need to Win Deals in a Hot Market

I am located in Charlotte, NC, which is usually a top 20 place to buy real estate. A few months ago, a total newbie said he had a deal he could not sell. I asked him the zip code and the price. After he told me, I advised him that he had an amazing deal. He then gave me the address and lockbox code. I advised him that I did not need to look at it as long as he sent me the pictures. I began to ask more questions about the deal.

He told me this was his first direct mail campaign, and he had mailed 1,000 postcards, which usually costs around $400-500. He had the deal locked up at $25k. I told him I would shoot out for $45k. The buyer ended up paying $42k. After double closing, we ended up splitting $16k. I told him he had it good. When I first started, my deals were netting $2-6k, and I had to split the profits. Now that market is booming. Assignment fees have increased as well. Direct mail works in any market. It is all about timing and the marketing piece — I could mail them this week and you could mail them two months later when they happen to be ready to sell.

Another newbie brought me a deal in my market. The guy is really smart and good at SEO (search engine optimization). He does his own SEO. That means he spends no money on his marketing. He just manages to rank his pages on the top page of Google. Last month, he handed me a lead that we ended up making $20k on. I would like to repeat, he spends no money on marketing, invests his time in SEO, and is successful in a very competitive market.

The difference between you and him is mindset. He does not make excuses for himself. I tell people to do what they can afford but to also utilize skills they bring from other industries to grow their real estate businesses. If you have no skills, that’s fine. Just get out there and start marketing like I did.

A few months back, a guy who just moved to my market mailed to people who were late on paying their mortgage. It took about 3 months for a good lead to call in. He told me he had this lead that was up for auction. Being that I knew the auctioning process here in NC, I advised him that we had time but did need to move fast. We were able to get the deal done, and we split $4k. He told me he only sent out 90 letters. So let's say he paid a dollar per letter, which is $90. He grossed $2k, which is a GREAT return. Not too many industries have the margins real estate has. This is a great business to be in.

In conclusion, I think you should start in your market regardless of how hot the market is. There is always money to be made. You just have to have patience sometimes. BiggerPockets was not built in a day. Your real estate career will not happen in a week. Just stick to your marketing by being consistent. Align yourself with experienced investors by going on BP and attending meetups or your local real estate club. Success in this business really boils down to how badly you want it. There will be competition in any industry you decide to try.

Investors: What’s your market looking like? Are you still seeking out local deals or are you looking out of state?

David Goossens Investor from San Jose, California
I’ve been skeptical of mailers, but after reading all the success stories, I finally took the plunge here in San Jose, CA. I’m curious what the results will be over the next 6 months.