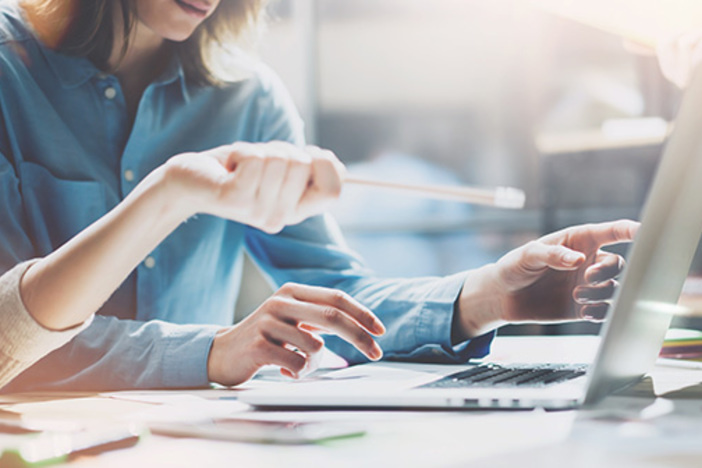 The topics of hard money and private money can be pretty convoluted. It’s even difficult to nail down the definitions.

Throughout the BiggerPockets forums, several posts address hard versus private money. Countless perspectives have been presented.

The reality is there are no hard and fast rules about how the terminology is used. There are popular views that have been proclaimed loudly and repeatedly, making them appear to be the actual answer; however, nothing’s been officially agreed upon.

The fact of the matter is the term “hard money” is simply a naming convention.

I've been a hard money lender for 12 years, and I've spoken to many borrowers and lenders. I've compiled a few guidelines to help improve your understanding of hard moneyâat least as it exists in my region.

Much about real estate is local, and since hard money is essentially a loan on a hard asset, it follows that hard money practices vary by region, as well. (It's something to keep in mind at least.)

What Is Hard Money?

A hard money loan is a loan collateralized by a hard asset (often real estate). Therefore, a hard money lender is a lender who uses the value of the underlying real estate to determine the loan amount and rate.

There are very few true hard money lenders left. Most of them ask for FICO scores, tax returns, or other indicators traditionally used by conventional lenders.

What Is Private Money?

Private money is what it sounds like. It’s money lent by a private person or organization. As such, terms vary widely. A private lender can use whatever criteria he or she is comfortable with when “qualifying” the person or entity to which they lend. It can be as basic as, “I’ve known you since you were in diapers, so I trust you.”

What Do Hard Money and Private Money Share in Common?

Neither hard money nor private lenders are restricted by banking regulations. They are non-institutional.

But both institutional and non-institutional lenders must comply with all lending laws, so there is no free pass for hard money or private lenders.

Case #1: Your grandma believes in you and wants to lend you money for the down payment. She would never lend to anyone else and won’t charge you much. She’s clearly a private lender.

He doesn’t want you advertising his services to others though. He’s a private lender—not available to the general public.

Case #2: Take that same dentist, but now his real estate attorney brokers lending deals to him. He wants more clients and wants you to spread the word.

He would be considered a hard money lender since his pool of borrowers could be anyone who meets his criteria, not just friends and family.

Related: 8 Ways to Find Your Next Hard Money Lender

Other Determining Factors: Is It Hard Money or Private Money?

If they advertise, or stand up at a real estate group and announce they lend, consider them a hard money lender.

But in today’s common usage, a hard money lender advertises his services, has a process for qualifying loan applicants, and is available to any borrower meeting the established criteria.

A private lender is someone you know, who doesn’t lend to the general public, and may charge less than the local going rate.

Don’t be misled by hard money lenders calling themselves private lenders just to sound cheaper or less scary. I can call myself President of the United States, but that doesn’t make it so.

Evaluate each lender based on your needs, their reputation, and their ability to deliver what they say.

Can I provide any further clarification about either type of loan? What’s been your experience with hard money? Private money?

Clint Weir Investor from Schertz, TX
Can I get a loan?

Ann Bellamy Lender from Tyngsboro, MA
Clint, it looks like you are in Texas, and we work in NH and MA only, but if you have a project in that area, by all means, reach out!

Dean Thiel
This was a great explication, I’m new to the site and this was helpful, thanks for writing

Crystal Hogsed
I’m brand new to real estate and this was very helpful! Thank you!

David Mock from Somerville, MA
Very helpful article, as a new investor in the area i hopefully will cross paths with you soon!

Robert Collins Rental Property Investor from Augusta, GA
I use to scared of hard money , almost like if I was borrowing money from the mob lol it’s only because I never took the time out to educate myself which I’m doing at this moment & your blog was more than helpful thank you so much 👐

Ann Bellamy Lender from Tyngsboro, MA
Robert, it is a common perception, probably because it used to be the case years ago. Just make sure to find a lender local to you. That way you can speak to local investors about their experiences with that lender, and get some real solid local (to you) references.