Study: The Impact of Tax Reform on Property Investors by County 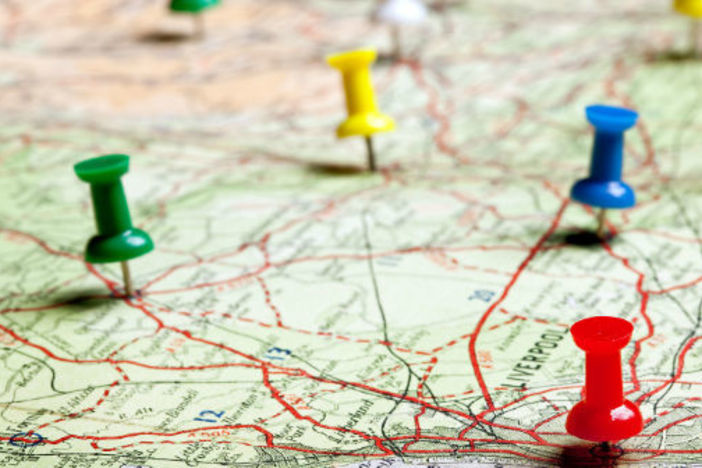 Tax profiles aren’t quite as individualized and unique as fingerprints or snowflakes, but the variety of households, income levels, state and local tax rates, and job markets in the U.S. leads to confusion when laws like the recent tax reform bill are passed.

Two tax-code changes impacting real estate markets—and investors—are (1) the decreased MID (mortgage interest deduction) and (2) the SALT (state and local tax) deduction cap. How much depends on where your investments are located, and HouseCanary did the math.

1. Mortgage Deduction: Not A Big Deal—Except Where It Is

The new tax law is decreasing the amount of mortgage interest that a household can deduct on its annual taxes. The new limit on MIDs dropped to $750,000 from $1 million, and this limit also applies to second homes.

Because buyers won’t be able to deduct at least part of the mortgage interest paid on a new home, this lowers the affordability of homes between $750,000 and $1 million. In most markets, homes in that price range are luxury properties, representing some of the highest-priced real estate in the area.

Related: The Dark Side of the New Tax Reform Act for Multifamily Investors

In other markets, however, that price range is considered average. In recent HouseCanary research, we found 10 MSAs in particular that together represent 82 percent of the lost MID benefit, and all of them are already struggling with affordability issues; four of them are in California. Another potential impact to homeownership from the tax bill involves SALT taxes, which include property tax. The bill has capped SALT tax deductions at $10,000 across the board—but SALT varies from state to state and within states, so some citizens are paying more in SALT and some are paying much less, depending on where they live.

Some homeowners in states with high SALT rates and rising home values may find that they can’t afford to own a home at all anymore without the deductions.

For most taxpayers in most counties, the SALT cap isn’t a big deal, but 66 of the 3,134 counties in the country can expect to see some fallout from the SALT cap because of relatively high SALT rates. Read the rest of our tax analysis on HouseCanary.com.

What do you think about this study?

Jerry W. Investor from Thermopolis, Wyoming
Alex, most folks including myself do not know exactly what a SALT tax is. Could you please explain it a little more simple terms please? I also find this data very interesting, but do you have any concrete ways this can be applied to help folks out in real estate investing?

Chris Ayers Rental Property Investor from Warrenton, VA
State and Local Taxes – aka what you already pay in property taxes and such http://www.gfoa.org/salt

Paul Ewing Investor from Boyd, Texas
The only impact on investors is potentially lowering property values in high priced areas. The SALT and mortgage interest caps have no impact on deductions for investment property.