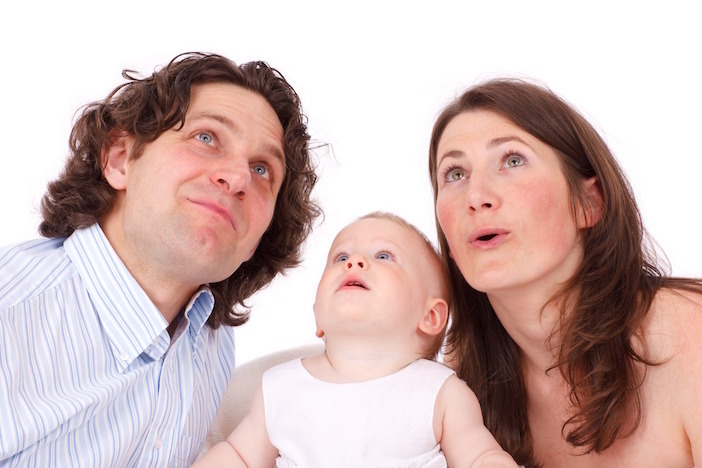 Perhaps. But I’d wager that we don’t. People have cognitive distortions which can be incredibly helpful or incredibly hurtful. It’s why we accept or shy away from certain risks in many cases. Example: “If one in 10 businesses fail, why even try?” might be a common distortion. The “That won’t be me,” philosophy however, is where we here at BiggerPockets excel.

Don’t Tell Us the Odds

Most people accept the status quo. People at BP challenge it. We want more because we innovate, and we overcome obstacles. We dream bigger and run that extra mile knowing it won’t be crowded. We retire before we’re 65 because we made a goal and made it happen. So do statistics mean anything to us? Sure they do! But do they matter to us?  You tell me.

The financial freedom that comes with real estate ownership isn't always the end game, but it sure is for many. The BiggerPockets podcast, for example, has featured people fresh out of high school and people who are well into retirement age (a very broad age range thanks to real estate ownership). The podcast has hosted single parents, highly educated professionals, military personnel, people who have experienced significant financial loss, house hackers, flippers, wholesalers, and more.

Even if you have just one rental that affords you minimal cash flow, you took a risk to get it. You (likely) researched real-estate processes, assessed a property for a potential rental, purchased it, and collected the rewards. You are one of more than 7 million people who consider themselves real estate investors—or about 3% of Americans. Some BiggerPockets guy (Hi, Josh!) already wrote an elaborate article a few years ago with some interesting numbers about people who consider themselves investors.

So we’re just 3% of the population (and maybe more now in 2017), but did you know, this handy dandy infographic from the same study states that 76% of investors were under 55 years old, and 37% had (at most) a high-school diploma. Additionally, only 55% were college graduates and 34% of these investors make more than $75,000. What are the facts behind the stats?

Let’s talk about this 78% of married homeowners. It’s hard to tell if people buy houses because they 1) have two incomes, 2) don’t settle down in one place before they get married, 3) wait to purchase a house until they’re married (per tradition, right?), or something else. There may be a correlation with wealth, but not a causal relationship. For those of you who bought your first house after you were married, why did you wait? If you bought a house before you got married, I’d like to know why. We all have our reasons. So while there’s a “sequence” that’s accepted as a formula to success, why is it considered a success?

And if this “sequence” is a general formula for the masses, does it apply to us? I don’t think so. We argue amongst ourselves whether or not $30,000 houses are good investments, we debate the 2% rule and more. Why? Because we’re critical thinkers. We’re creative people who find success where others don’t. That’s why I don’t believe the success sequence matters to us, the lovely community here at BiggerPockets.

Do you think this “sequence for success” applies to us? Tell me why (or why not) below!

Gwen Fyfe Rental Property Investor from Cleveland, OH
I really don’t think societal norms do matter to us that much. Tons of real estate investors get into it in the first place because the normal sequence is just boring. What I thought of when I read the blurb for this article* was – I’m poly. I know at least five other real estate investors who are also poly. Not all millennials, either. The patterns go out the window when you’re a person who is designing their own lifestyle. (Funny aside, not the case for me at the moment but – you ask whether people buy after marriage because suddenly they have two incomes? Imagine how easy it is when your household has three incomes.) *”If the “Graduate, Get a Job, Get Married, Have Kids” sequence is a general formula for success, does it apply to real-estate investors? I don’t think so.”

John Murray from Portland, Oregon
Machiavelli sums up as virtue and fortune. Without virtue (skill) fortune will not happen. Even when one has fortune without virtue (skill) fortune will be lost. Social norms will always govern how a society will either succeed or fail. Society will dictate how well an individual can succeed, and success is relative to the individual’s goals. When a society has a limited opportunities to succeed the smartest and strongest benefit. I wake up and seize the day, perhaps my own little principality. I watch all the worker bees sitting in traffic and wonder, if they really want their own principality or do they just want to wait to weekend and watch TV.