5 Questions to Ask When Considering an Investment Partner 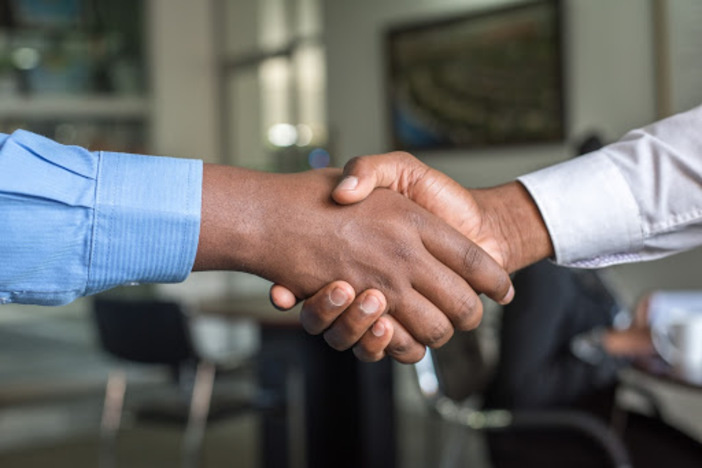 Both new and experienced investors alike will eventually find themselves in a position where they either seek out a partnership or are approached by someone looking to partner. Whether it’s partnering on a single deal, a bunch of deals, or an entire business, partnerships can provide immense benefits—but they can also pose substantial risk.

I’ve done a decent amount of partnering in my career, both within real estate and in other business ventures. My experience has helped me to develop an intuitiveness around whether potential partners will be good or not so good for my venture. Beneath that intuitiveness, there are some concrete questions that I like to ask myself before considering working with any partner, and it is the answers to those questions that will lead me towards or away from that partnership.

Here are the five big questions I like to ask myself before considering working with a new partner.

1. Do we have a history together?

While not all partners are the best of friends, a partnership does mean spending a ridiculous amount of time with another person. As I’m sure most of us agree, finding a person that we’re comfortable spending inordinate amounts of time with isn’t always easy. As my wife will tell you, even our closest friends can be difficult to be around sometimes.

Spending lots of time with someone requires that each party has respect for one another, that each party recognizes the other’s boundaries, and that each partner has an intuitive sense of when the other person is swimming along confidently or starting to drown. This type of relationship isn’t common and can’t generally be forced.

Related: Search partner 5 Serious Questions to Ask Yourself Before Partnering With Family Members

Not all of my partners are lifelong friends. Still, having a history with someone is a good barometer for whether we’ll be able to get along when tough decisions need to be debated and when tensions rise. If you haven’t seen someone at their worst—when they’ve been faced with a major setback, dealt with disappointment, or been frustrated at an uncontrollable event—you may find yourself regretting the partnership when things aren’t going so well.

Let’s assume your partnership makes a million dollars in year one. What would you do with that money? Pay out the partners $500,000 each? Invest that money into income-producing assets and generate passive cash flow for the rest of your life? Put the money back into the business and attempt to make five million the following year?

While deciding what to do with the millions of dollars you’re generating is a good problem to have, if you and your partner don’t have the same vision, it can actually be a very bad problem.

Sometimes the disagreement is over how to handle a failing company. I’ve seen partners lose hundreds of thousands of dollars in a company and then argue whether to sink more money into the venture or shut it down.

And sometimes the disagreement in vision is simply over whether to sell the most recent flip property for $250,000 or $255,000.  Yes, I’ve seen partnerships struggle over trivial issues like this.

In any venture, someone must ultimately step up as the leader. Imagine two captains on a boat vying to control the wheel. Even with a shared vision and common goals, multiple captains trying to drive the ship will ultimately be unsuccessful. Best case, it will take much longer to achieve the vision; worst case, the partnership will hit an iceberg and sink.

We like to think of our partners as our equals in the company. And when it comes to some things—like split of equity, benefits, etc.—that may be the case. But, as mentioned above, one of the partners must be ready to take control. And even with one of the partners taking control, there are going to be plenty of situations where the other partner is driving a specific part of the business and making the bulk of the decisions.

Related: 5 Tips I Wish I Knew Before Partnering on a Real Estate Deal

5. Do we have a similar skillset?

I see it all the time—two novice investors, best friends, same background, same vision, looking to partner up to build the next big real estate empire. It would seem that they check all the boxes we’ve previously discussed: They have a long-standing relationship, they have common goals and visions, and perhaps they are in complete agreement on how all work and responsibilities are divided up.

But there’s a big problem. The partners are too much alike. They have common experience, common skills, a common network of support people, etc. While working with someone exactly like you has some benefits (from a relationship standpoint), it also has its drawbacks.

The best partnerships are built between partners with complementary (i.e., different) sets of skills, experience, and networks. Look at Steve Jobs and Steve Wozniak, the co-founders of Apple. One was the master marketer; the other a quintessential engineer. Or look at any comedy duo—one of the partners is the serious straight man, the other the “funny guy.”

Great partnerships are successful because each partner has the ability to round out the weaknesses of the other partner.

Next time you’re considering partnering, ask yourself these five questions, and I have a feeling you’ll know what to do.

By J Scott
J Scott runs a real estate company that invests in several parts of the country and that specializes in new construction, as well as purchasing, rehabbing and reselling distressed properties. J is the author of The Book on Flipping Houses and The Book on Estimating Rehab Costs, which you can get here on BiggerPockets.
Read more
6 Replies

Jordan Thibodeau Rental Property Investor from San Jose, CA
Excellent post. These are great questions potential business partners should ask each before embarking on a venture. Sometimes we get so excited about the opportunity, we don’t stop and think about how decisions will be made in this partnership.

Ossamah Esam Sharafuddin
Yes, this was spot on! Your bit “If you haven’t seen someone at their worst—when they’ve been faced with a major setback, dealt with disappointment, or been frustrated…” was especially important to include when assessing whether or not to partner with someone. Thanks J Scott!

Chester Green
Thank you J Scott for this article. These 5 questions will help me find the right patner(s) for my JV wholesale deals starting out in Western Mass

Josh Kredit-Phelps from Salt Lake City, Utah
Really Solid Post. #5 is the most important. Many times people of very similar backgrounds and viewpoints causes more problems than it solves, especially when it comes to risk and viewing of “marginal” deals. If both parties are constantly pushing the envelope on deals and risk, that’s where major issues can come into play. This is why organizations have a VP of Sales and VP of Finance. One is the gas and one is the break. To have a good partnership, you need one of each.

Rudy Bello Investor from Vancouver, Washington
J Scott great article. Maybe you can help me or others can on a situation. I held a meet and greet group and I met an investor that’s eager to invest, but because his w-2 job requires him to fly 80% of the time he doesn’t have the time to search and analyze deals. So him and I partner up. He will bring the money to the deal and I will find and analyze them. I set him up with my realtors, lenders and property manager so we can get the ball rolling. I never done this, so I’m wondering what will be the proper way of compensation that’s fair for both us. Thanks,

J Scott Developer from Sarasota, FL
Is he *just* bringing the money? If so, why not use him as a private lender, and pay him a fixed amount of interest on the loan? 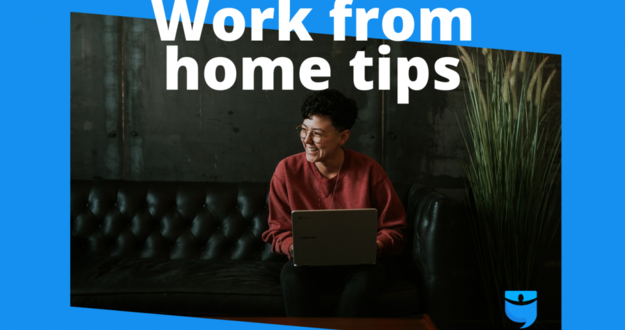 In 2021, more of us than ever are working remote. But staying productive in the home office isn’t always easy. Here, 9 pro tips to win at working from home.

END_OF_DOCUMENT_TOKEN_TO_BE_REPLACED 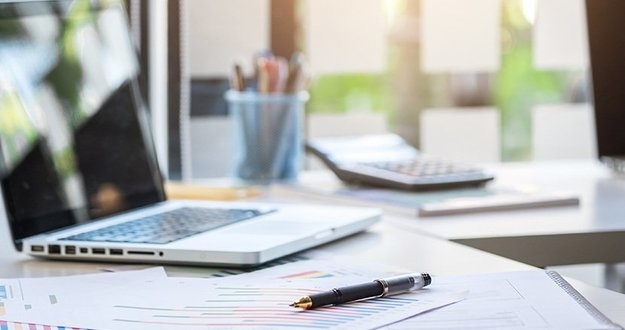 Audits involving real estate can be a nightmare for the unprepared. Use these tips to make sure you’re audit-ready as a real estate investor.

END_OF_DOCUMENT_TOKEN_TO_BE_REPLACED 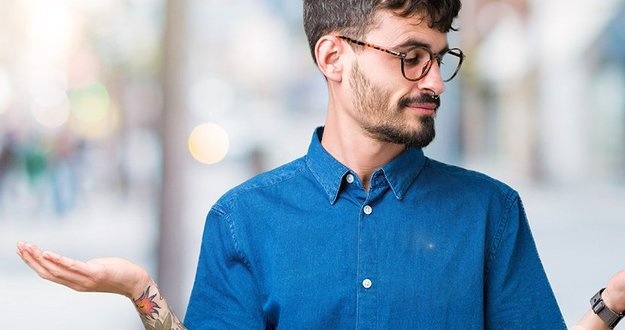 LLC or Umbrella Insurance: Which Is Better for Investors?

Real estate investors want to be protected from liability. Should they choose an umbrella insurance policy or limited liability company?