Start thinking now about ways to react when a deal gets complicated, because one inevitably will and you will have to pivot.

In this article, I want to take a break from the rosier side of the business, where deal structures return great profits. Instead, I want to focus on the messier side of things—when something happens to utterly disrupt a deal that has been running smoothly.

How you react to such tests will determine your success as a real estate investor. Unlike most educators, my company and I share the good, the bad, and the ugly, so you can properly launch, run, and scale your business.

The following examples will open your mind up to the curveballs this business can throw at you and offer some nuanced solutions. Some solutions may not seem ideal, but they exhibit how to make the best of a bad situation and should still result in profits.

It’s worth reiterating that you should not panic; the chances of you encountering a deal that forces you to pivot are almost certain. Just like when the market dips, or when it goes up and there are less sellers, don’t panic! These pivots, these solutions, should work in any market conditions or geography.

For three scenarios, we’ll refer to real properties by their street number and the first letter of the street name. In case you have questions, reference these code names. 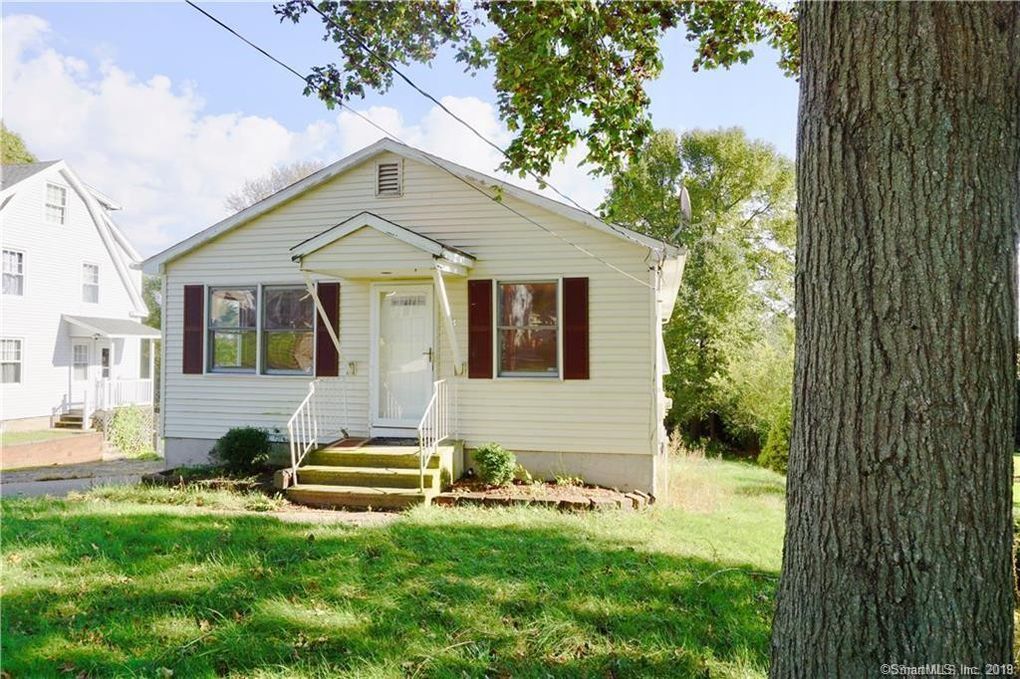 I have a soft spot and the utmost respect for veterans. In this instance, we had a veteran living in a house, who had medical problems and had to leave. That’s called a “life event”—and it’s going to happen to you.

Checking in on the house, we found it pretty trashed. Keep in mind, when you run your business properly, you will build up proper reserves and lines of credit to allow you to sleep peacefully at night and not worry about stuff like this.

The terms: It was a sandwich lease with a date coming up in about 14 months, when we were supposed to cash the owner out.

Our options:
1) We had a moral and ethical obligation to fix up the home, as well as a contractual obligation with the owner. We could do that, put it on the open market, and sell it. Then the owner would be cashed out sooner than the original deal (as we had roughly 12 or so months remaining).

2) Call the owner and explain there was bad luck with the buyer. It was still our responsibility to take care of the house, but we could at least ask for an extension of 12 or so months. And that’s what we did. I basically said that I could put money back into the property and get it ready for the market and didn’t mind, but I needed more time.

Saying no is always an option for the owner though. In the case of this deal, I said, “If you don’t want to extend it, I understand that. But I’m considering giving you the house back if not, and if I do that, I’ll do the basic cosmetic fix ups like it was when we took it over.”

The sellers of these homes rarely, and I mean 9.9 times out of 10, want these houses back—especially if the property has been beat up. In these contracts, clauses 5 and 9 give you the right to return the property.

The outcome: The seller of 28 M agreed to the extension, and we’re putting money back into the house to either sell outright or rent-to-own. Where did the funds come from in order to do this? From other deals.

Could this have been avoided? Yes, our new screening with buyers would never have accepted this one, but our systems continue to get better and more efficient after several hundred deals.

Let’s move on to another pivot. I’ll refer to this owner financing deal as 42 P. 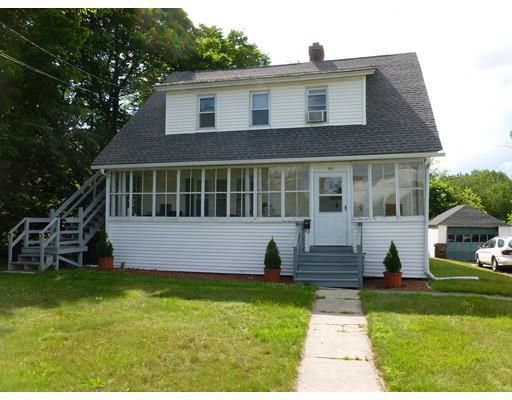 The terms: A four-year term on owner financing that creates four paydays (we’ve been creating more and more of these four-payday deals!). Every year around Christmastime, we offer people $6,000 for a one-year extension. Our payments are $923 a month, principal only, so every year we knock about $11,000 off our principal, yet we are offering them more principal (it’s not an option fee) in a lump sum.

There are two reasons why we do this:

Related: How to Exit a Real Estate Deal Gone Bad

This example sort of combines the two above. The tenant in part of this two-unit building made the lovely decision to grow marijuana in the garage. It turned out the cops did not like that, and out our tenants went.

The options: We faced the same options of selling off or extending terms as mentioned above with 28 M, but in this case, we came up with another solution. We created a “subject to” deal out of a sandwich. A subject to purchase is where we own the home and the mortgage stays in the seller’s name.)

We owed this gentleman about $10,000 on the end of the term, which was due in 12 to 24 months. I called the seller, who now lived out of state, and offered to give him $6,000 now for the title while keeping the mortgage in his name. We would make the payments, cover the transfer fees, and send him a check.

The seller agreed, and with ownership of the home secured, we moved in a tenant-buyer (who it turned out was in another of our homes that needed to be cashed out). Now this tenant-buyer had stretched a three-year original deal into a six-year term (similar to 42 P above) and seemed in no rush to buy.

Keep in mind, with our subject to deals there are no end dates, so we are depreciating, writing off interest, and enjoying more benefits.

So here you have an example of resolving two issues with one property. It took some cash on hand, but once again, that came from other deals. That’s a nice luxury and convenience of the business after 13 to 36 months, because you have your deals maturing and starting to create all kinds of future paydays.

These are real-world examples and case studies that exhibit how knowing the nuances of terms will help you react to complications with existing deals and create pivots. These pivots can not only protect you, but also create additional profits.

In this business, you’ll need to pivot to profit. And you’ll come to enjoy it!

Have you ever had a deal go sideways? How did you react? If it hasn’t happened to you yet, have you considered how you’ll react? 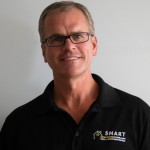