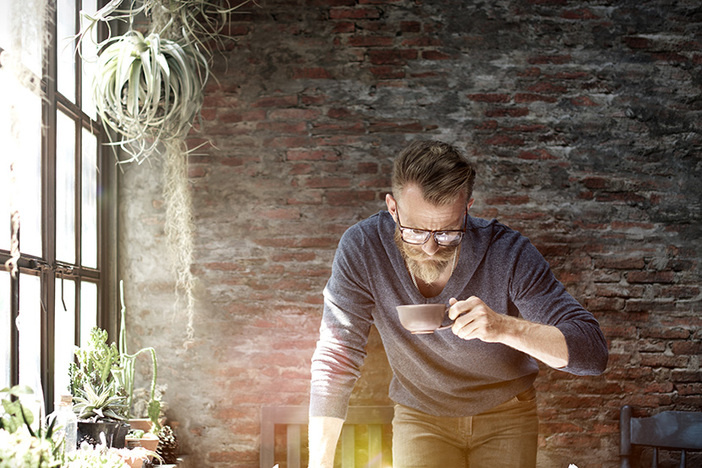 Here I’ll show you four different ways to get into the real estate investing game with just $15K.

Now here’s the thing, 15 grand is probably not going to be enough for you to just go put a down payment on a property. That’s the most traditional, boring, easy way to invest in real estate. But $15K’s probably not enough.

However, don’t fear. There are a few ways you can get involved with real estate investing with just $15,000.

Alright, let’s get to it.

Let’s talk about wholesaling. Wholesaling is a real estate strategy where you find good deals and then you basically dump them into the lap of a house flipper or a rental property owner, and you make a fee for doing it.

Now, this is not the end all be all video about wholesaling, but essentially as a wholesaler, you’re finding great deals. Let’s say you got a deal under contract for $100,000. But you know a house flipper who would pay $110K for that same property.

Now, what does this have to do with the $15,000? Well, you’re going to need some money for marketing.

Sure, $15K is a lot of money for marketing to be able to find that $100,000 house. But don’t get caught up on the numbers. It’s irrelevant. I’m just giving an example.

So, that $15K could be used, for example, for direct mail marketing, where you go send out thousands of letters. I mean, if you sent a thousand letters every month, you could do that for 15 months on that $15K. You don’t think you’d maybe find a deal? You probably would.

2. Partner With Another Investor

Not true! If you don’t live in an area where you can buy a $100K property with a partner, maybe you should invest out of state. In fact, my buddy David Greene wrote a book called Long Distance Real Estate Investing; it’s all about how to do that.

There are plenty of markets across the country. So, partner with somebody, or maybe you’ve got to partner with three or four or five people and buy a more expensive property. The point is 15 grand gets you a lot when you partner.

I’ve even done numerous real estate deals in my life using no money out of pocket—not even 15 grand. You can take your $15K, go to Hawaii hang out with me in Maui for a week, and still get that real estate deal done.

Related: How I Bought a Fixer-Upper Fourplex for $1 Down: A BRRRR Case Study

And one good way to do that is flipping houses. You buy a nasty property, fix it up, and then sell it and make a good chunk. And 15 grand is definitely enough skin in the game. That means money that you’re putting down.

It's definitely enough skin in the game to get out there to give it to a hard money lender as the down payment, and the hard money lender could fund the rest of the deal—maybe even the rehab costs. Now you’re going to have to nail a really good deal in order to do that, but 15 grand is more than enough to flip a house in most markets.

If not, go back to number two—maybe partner with somebody where you can flip that house for 15 grand.

4. Start a Non-Real Estate Side Hustle

This one’s a little bit outside the box, but I want to cover it anyway. Fifteen grand might be just the amount of money you need to actually start a non-real estate business, a side hustle.

For example, let’s say you’re a dancer, and you’re awesome at dancing. You decide that you’re going to start a dancing consulting business or teach people how to ballroom dance or something. And you’re going to charge X amount of money. You need to reserve the room; you need to rent a studio for a little while. It’s going to be your side hustle.

Imagine taking that 15 grand, starting your side hustle, and turning it into a $100,000 a year business on the side. Totally doable, right?

So, now again, you’re taking that 15 grand and you’re multiplying it. You’re turning it into something that can generate massive profits that you can dump back into real estate as maybe a more passive investor—maybe even getting into syndication eventually, where you put money into somebody else’s deals to make money.

However you can best make money and then dump that money into the best investment on the planet—real estate—do that.

If so, give the video a thumbs up on YouTube or leave a comment for me below!

Jose E Garcia Quinones
What about using the option of an FHA loan?

Andrew Syrios Residential Real Estate Investor from Kansas City, MO
Good article, although I would add private loans to this list as well.

Nathan Schloff Rental Property Investor from Grand Rapids, MI
I used 20% down on my first deal several months ago, (MISTAKE! Should have gone for 3.5% down). Now I am asking all owners if they are willing to do owner financing with 10% down because that will allow me to scale much faster.

Buks Kotze
How about investing in buying a plot sized piece of land during a land acquisition phase with the goal to sell to the land to a property developer after rezoning etc? There are such offers in the UK for about usd15000

Kevin Humphreys from Madison, Mississippi
Or you could invest in a REIT. 15k is more than enough to get started.

Deanna Opgenort Rental Property Investor from San Diego, CA
I would use caution on the "invest with someone who is in a cheaper area". I've already had contact with several people on this site who have sent the "spidey sense" tingling; (Hey! I know absolutely nothing about Real Estate! In fact I know LESS than nothing about RE, because a lot of what I've said is wrong, but I'm determined! I'M GONNA DO THIS! Wanna go into partnership with me? What about just lending me money? There are lots of cheap houses in the town that I claim to live in.)

Dennis Maynard Real Estate Broker from Los Angeles, CA
$15k is about what it would take to become a real estate agent. Another side hustle.

Derrick Jones
You could invest in real estate notes.

Marco Bario Specialist from Sherman Oaks, CA
There are some options with notes as well: 1. Buy A Partial - This involves purchasing SOME of the remaining payments for an existing promissory note. For instance, if there were 120 payments remaining, you could buy the next 10, 15, 24, etc. Or you could purchase part of a certain number of payments - which might look like receiving 50% of the next 50 payments, etc. You get the idea... 2. Wholesale Notes - This looks a lot like house wholesaling, except you're getting "paper" under contract, then assigning your contract to someone else - keeping a little for yourself. 3. Combine the previous two concepts - Let's say you find a note for sale which you put under contract. The note has 120 payments remaining. You've negotiated that you will pay the seller $20,100 for the remaining payments. Next, you find a buyer to purchase the contract (sounds like wholesaling so far, right?). You tell the buyer he/she can buy the next 100 payments for $20,000. The remaining $100 comes from you. You will receive the final 20 payments - or an early payoff if you're lucky. Keep repeating this, and you're on the road to riches.

Nick Ceryance
Also $15K will pick you up a LOT of tax liens. Florida tax liens pay 18% that are struck to the county.

Junell Harris
Yes - great article and the info offered in the comments from others in the field is very helpful.

END_OF_DOCUMENT_TOKEN_TO_BE_REPLACED 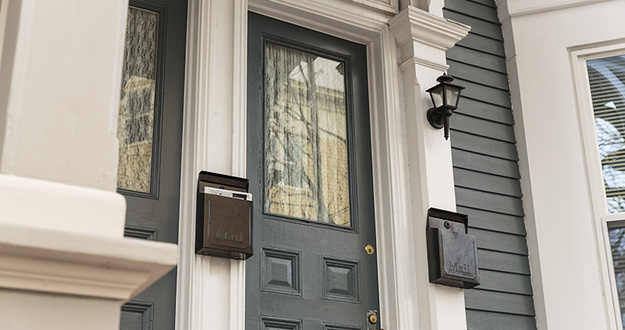