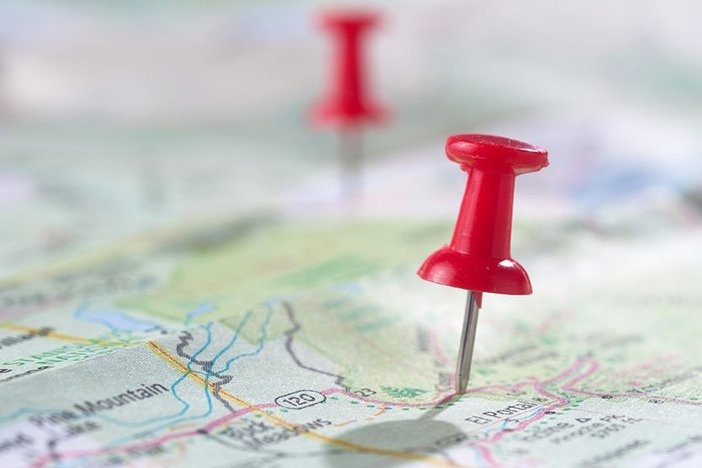 A roundup of news and information from around the web about real estate, personal finance, and the economy.

COVID-19 Is Driving the Housing Inventory Crisis in Unexpected Ways

A historic inventory crisis is driving up home prices to new highs, but understanding why would-be sellers are sitting on the sideline had been guesswork. Now a new Zillow survey is shedding light on how the pandemic is influencing homeowners who are considering selling in the next three years, and the reasons why they’re staying put.

Life uncertainty, likely caused by COVID-19, is keeping more than a third (34%) of would-be sellers out of the market. Financial anxiety is a big part of that: 31% of homeowners considering selling in the next three years say a current uncertain or precarious financial situation is a reason to stay put, with 27% reporting a recent change in employment with a decrease in hours or pay, and 17% saying they or their spouse/partner were laid off or involuntarily unemployed—which could be barriers to finding a new home.

A lack of certainty around where they work is another contributing factor. According to Zillow’s survey, the most common change for homeowners in the past six months is that they are working from home more often. Previous Zillow research finds two-thirds of those working remotely during the pandemic say they would consider moving if given the flexibility to continue occasionally working from home. However, those plans may be in limbo as homeowners await clear guidance from their employers on when—or if—they will return to the office.

Nearly 40% of homeowners considering selling in the next three years say they anticipate a more favorable sale price if they wait, suggesting they don’t feel pressure to list now in order to get a good price. Median sale prices are at all-time highs, up nearly 11% year-over-year for the week ending September 5th. Seller optimism has also rebounded; a September Fannie Mae survey finds a majority (56%) of people think it’s a good time to sell, compared to 29% who felt that way in the spring.

42% of Americans Are Hesitant to Move to a Place Where They’d Be in the Political Minority, Up From 32% in June

Forty-two percent of U.S. residents would be hesitant to move to an area where most people have political views different from their own, up from 32% in June, according to a new report from Redfin. That’s the highest share since 2017, when Redfin began posing this question to survey respondents.

This is according to a survey of more than 3,000 U.S. residents that Redfin conducted in October, a month before the 2020 presidential election. Redfin compared the results with findings of similar past surveys, the most recent of which Redfin conducted in late spring. The spring survey was launched on May 21, four days before George Floyd was killed by a Minneapolis police officer, and ended on June 8, as racial justice protests were underway across the country.

“With political signs lining the front yards of homes across America, house hunters can’t escape the political views of their prospective neighbors,” said Redfin chief economist Daryl Fairweather. “While living among like-minded people is important to many homebuyers, key concerns like affordability and space are more likely to be the deciding factors in the homebuying process—especially as remote work gives families the freedom to leave dense, expensive cities in search of bigger homes and better value during the pandemic.”

Read the rest of the report here.

A record-high share of rent cuts contributed to a Manhattan median asking rent of $2,990 in the third quarter of 2020—the first time this figure has been below $3,000 in nine years.

The share of Manhattan rental listings on StreetEasy that was discounted during the third quarter rose 22.7 percentage points year-over-year to a record high of 44.7%, as landlords made attempts to attract tenants amid a rental market that has struggled considerably since the coronavirus pandemic hit in the city.

Meanwhile, rental inventory in Manhattan increased by 69.8%, with 72,267 available listings—nearly 30,000 more than last year. Discounts didn’t only become more common, they also grew substantially larger. The median rental discount in Manhattan hit 9.1% off the asking rent—5.2 percentage points higher than last year. In dollar amounts, the median discount being offered by Manhattan landlords was $272 during the third quarter—$139 more than what was being offered in 2019.

The Manhattan rentals market had the most drastic spike in discounts, but the outer boroughs were not far behind. The share of rentals discounted reached a record high of 30.7% in Brooklyn, and a near-high of 26.6% in Queens. 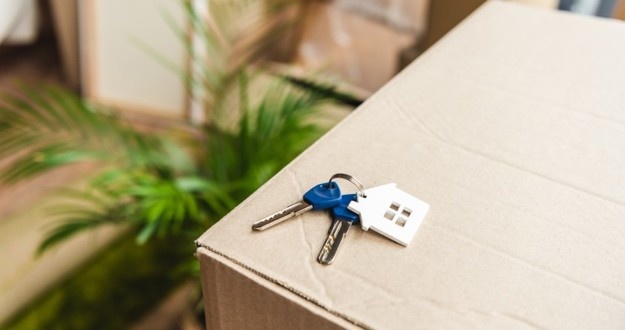 Despite high unemployment, student debt, and an unstable economy, young adults are moving out and moving up thanks to bargain rent prices in 2020.

END_OF_DOCUMENT_TOKEN_TO_BE_REPLACED 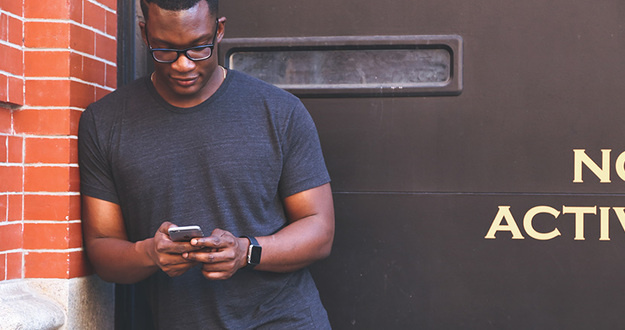 Top 10 Markets Where Spacious Homes Are Most Affordable in 2020

It seems cabin fever is at an all-time high 8 months after coronavirus changed everything. Data show Americans are seeking more space when shopping for homes.

END_OF_DOCUMENT_TOKEN_TO_BE_REPLACED 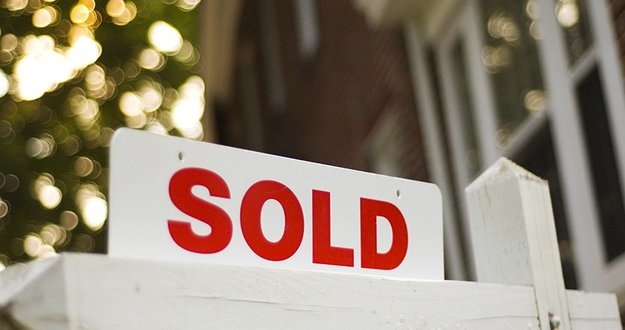 Real estate prices have been sky-high in many areas of the U.S. this year, but that will change—and soon. To get the best deal, a new report recommends buyers close in the coming months.

END_OF_DOCUMENT_TOKEN_TO_BE_REPLACED 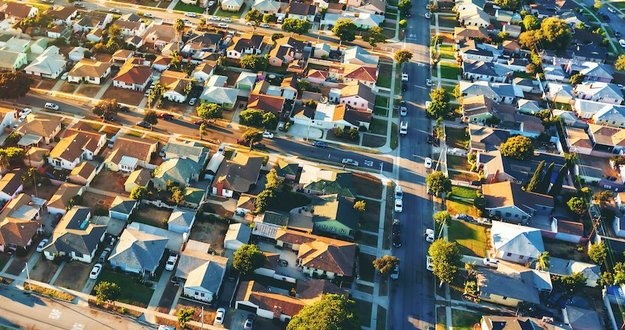 Housing Markets Post-COVID: Which Ones Win? Which Lose?

Find out where it’s relatively safe to purchase real estate in the coming months and where to avoid like the plague—er, virus.