Tax Disputes: What Recourse Do I Have if I Get in a Fight with Uncle Sam? 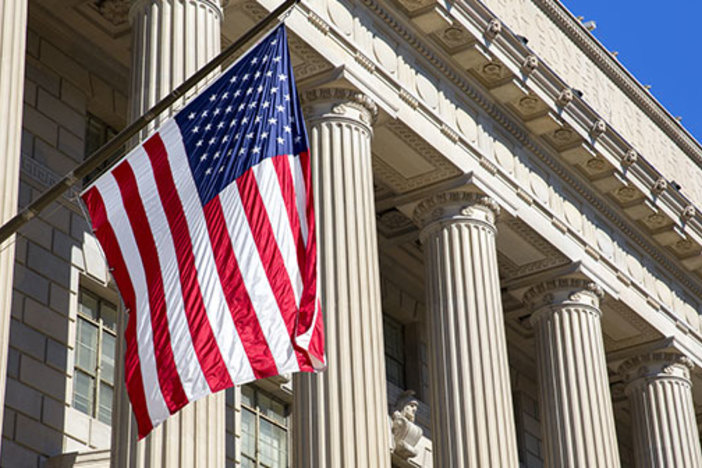 Uncle Sam doesn’t like to be done dirty, and most fights with him are therefore pretty ugly. Just ask every country on Earth. The IRS is a branch of the U.S. government solely devoted to taxing your income—and one that doesn’t make itself an easy target for a fight. It is a relentless, financially destructive force of nature.

For the most part, your IRS problems won’t be large, but in unfortunate extreme cases, Uncle Sam can take your house and even your wages via garnishing. He can pocket your money before you’ve even managed to technically earn it. As with all fights, you should be asking one question before throwing a punch: Is it worth it?

That said, Uncle Sam isn’t a god: You aren’t totally powerless or helpless if they get the numbers wrong. As an informed (and ideally, well-represented) citizen, you have a few weapons of your own. Make sure you’re armed with at least this basic information before you take on the IRS.

First there is the appeal process. If you disagree with the decision of an IRS employee, you may ask for the employee’s manager to review the case. There is such a thing as human error, and some people are just jerks. If you need a second opinion, get one.

If the manager is also a jerk, you have the right to file a written appeal under the Collection Appeals Program.

At the very least, this will get you a Collection Due Process Hearing, where you can challenge the taxes owed determination. You can’t move forward without at least disputing the numbers.

Now all you have to do is convince the IRS that they got it all wrong and you don’t owe what they say you do. Sure, they are known for being reasonable—give that a try.

In the highly likely event that the IRS disagrees with you, you may file a petition in United States Tax Court to challenge the amount due. You’ll need a lawyer here. You are in a money dispute with the U.S. government. Don’t bring a gun to this fight; your opponent has predator drones.

What if You Lose the Appeal?

If you lose an appeal with the IRS, they are going to give you an Installment Agreement. It’s a payment plan, which includes interest. If the amount you owe exceeds $50,000, then you must complete super sexy IRS Form 9465. This is a list of all of your assets, income, and debt. At this point, you should probably board up your windows and prepare for some time in the trenches.

The IRS isn’t totally unreasonable. Even after you formally surrender, you still have some room to negotiate. You might receive an Offer in Compromise. The IRS accepts these settlements under the same circumstances as most creditors, meaning:

One of the reasons you want a silver-tongued attorney here is because you need to persuade the court to accept that one (or ideally, all) of the above situations is applicable. While you might be quite charming at parties, that doesn’t tend to cut it in tax court.

Regardless of the specifics of your dispute, you should also get to know the Office of the Taxpayer Advocate. This is particularly true if the IRS has been uncooperative in your case. These are your friends on the inside. Your spies in the enemy base. The Office of the Taxpayer Advocate is an independent office within the IRS that answers to taxpayers and ultimately is responsible to the taxpayer alone. They are often helpful in getting responses to requests for information or decisions on appeals regarding your dispute

If you are going up against the IRS, you are officially fighting with the big boys. If you don’t know what you are doing—or leave your big boy/girl pants at home—you could end up in serious financial trouble. If they start applying heat, get a good lawyer in your corner right away. Ours come pre-installed with big boy pants and carry extra pairs in their suitcases. At the very least, they can stem the flow of blood.

You cannot escape your taxes, as they are life’s only inevitability other than death. So if you are gearing up for a fight with the IRS, make sure you have a legitimate case for appeal. Above all else, that piece of advice could save you a lot of very expensive and tedious time.

Have you ever found yourself in a battle with the IRS? How did it turn out for you?

Katie Rogers from Santa Barbara, California
Long before you reach the tax court stage, in fact at the very beginning of a dispute, you should contact an EA (Enrolled Agent) and let them handle all communication with the IRS on your behalf. These agents do not work for the IRS. They work for the taxpayer who hires them. They are called “enrolled” agents because they are authorized or “enrolled” to represent taxpayers before the IRS including in tax court. They are laser-focused specialists who really know their stuff. They are even more specialized than tax attorneys or CPAs, and cost less, too.

Karl B. Rental Property Investor from Columbia, MO
Now this is a useful article! I’ve never had issues with Uncle Sam (thank goodness) but it’s always nice to know there’s something to be done in the event one believes they’re not being treated fairly.

Philippe Johnson Real Estate Investor from Bradenton, Florida
Great writing! It’s nice to be educated while simultaneously having a good laugh. Thanks!