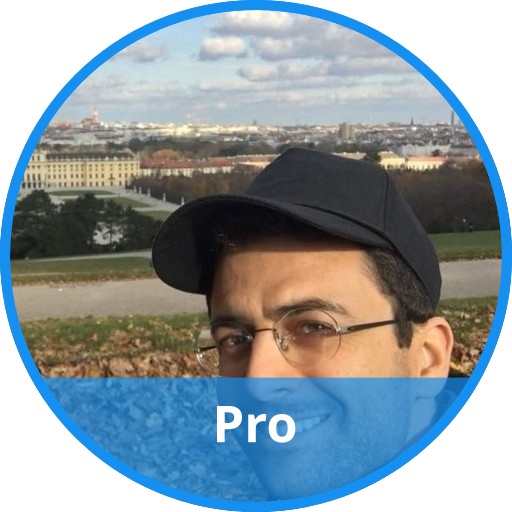 Mastery of the Prohibited Transaction Rules of IRC 4975 may lead the self-directed investor to contemplate some clever deal structures to work around those.

Suppose you own an income producing property that you’d like your Solo 401k or Checkbook IRA to purchase, but knowing that as a “disqualified person” you can’t transact with your IRA you initially conclude that it can’t be done. Suddenly, you experience an epiphany - you could transfer title to the property from your name (or your LLC’s name) to your brother’s name, and he would subsequently sell the property to the self-directed retirement account. Eureka!

That stroke of brilliance has been had by many others and the courts have developed some judicial doctrines to analyze and characterize such transactions. One such doctrine is known as the Step Transaction Rule.

Rather than cite case-law, we’ll borrow some words from the IRS, which describes the step transaction doctrine as follows: “…a series of formally separate steps may be collapsed and treated as if they constituted a single integrated transaction.”

The implications of the doctrine have worked both for and against taxpayers in their never-ending confrontations with the tax-man - more often against. In the case at hand, in which we try to use an intervening step of transferring property to a non-disqualified person, it could be asserted that for tax purposes what transpired was a transaction between the retirement plan and a disqualified person. In the words of the court, “it treats a series of formally separate "steps" as a single transaction if such steps are in substance integrated, interdependent, and focused toward a particular result.”

While the application of the Step Transaction Doctrine is determined on a case-by-case basis, there have been 3 tests used by the courts to analyze such scenarios: (1) the Binding Commitment Test, (2) the End Result Test, and (3) the Interdependence Test. Although discussion of those we’ll have to wait for another post, the overall concept is fairly self-intuitive.

When contemplating “workarounds” to bypass the tax law, one should always consider that in the endless cat-and-mouse game between taxpayer and tax-collector, the IRS likely has tools at its disposal with which to address those. In general, if the form of a transaction adheres to the tax law but its substance violates it, the rule is “substance over form.”

May 5, 2017 Beyond Prohibited Transactions: The Exclusive Benefit Rule