Foreclosure is a legal process whereby a lender takes ownership of a property from the borrower after the borrower fails to honor their commitment to pay off their loan.

When a mortgage loan is underwritten by a lender, the borrower contractually agrees to make payments each month toward paying off the interest, taxes, insurance, and the outstanding principal (the balance still owed on the home).

In exchange for being able to fully own the real estate parcel without having completed payment for it, the borrower agrees to put the home up as collateral until they have the mortgage paid in full. As such, a mortgage is considered a secured loan, with the security offered being the property itself. A foreclosure is the lender taking possession of that collateral as legal means to recoup what is owed on the mortgage.

There are many reasons why a borrower could succumb to foreclosure, including:

The foreclosure process differs from state to state, but certain basic homeowner legal rights are the same across the country, such as the right of equitable redemption. This states that a homeowner always has the option to pay off, in lump sum, the full balance of the mortgage plus any fees incurred, all the way up to the point where a foreclosed property is sold. In practice, this right of equitable redemption is rarely used, as a borrower in default isn’t likely to be able to come up with such a large sum or they wouldn’t have fallen in arrears in the first place.

There are two main paths to foreclosure, depending on the state in which the homeowner resides. The first is called a judicial foreclosure, which applies in over 20 U.S. states. In a judicial foreclosure, the process begins when the borrower becomes delinquent in their mortgage payments. This can be as quickly as 10 days after a first missed payment (timelines vary by lender and mortgage terms). After a set period of time when the borrower has been delinquent, if the lender has not been made current (or a mortgage modification agreement has not been reached), the lender files suit against the homeowner, and a court manages the foreclosure process and timeline from there.

The lender first must prove to the court that the homeowner is in default, and then a court-monitored property seizure and sale process begins. The average timespan from the homeowner’s first missed payment to the sale of a foreclosed property in a judicial foreclosure is over 500 days. The proceeds from the sale of a foreclosed property first go to make the lender whole (outstanding principal and court costs, late fees, admin fees), then to any other lien holders on the property. Finally, any remaining proceeds go to the original borrower.

The second main type of foreclosure—and the default process in the majority of U.S. states—is a power of sale foreclosure. Courts are not involved here, there is no lawsuit filed against the homeowner, and these foreclosures typically happen on a faster timeline as a result.

Power of sale provisions are written into mortgage contracts, and when signing the mortgage papers, the borrower is pre-authorizing the lender to sell their property via nonjudicial foreclosure should the borrower default on the loan. In most states with power of sale foreclosures, public notices must be made to the borrower at set timelines following the initial triggering of default provisions.

For the borrower, a positive attribute of power of sale provisions is in most cases, power of sale foreclosures do not allow the lender to pursue deficiency judgements if the property doesn’t sell for enough money to make the lender whole.

Many lenders have plans and programs to repair a delinquency situation, as it’s generally in the interest of lender and borrower to avoid, or at least ameliorate, an ultimate foreclosure of the property. Refinancings, short sales, alternative financing sources, and even the borrower filing bankruptcy will more often be favorable outcomes to a property seizure.

Mortgage forbearance is another common remedy to avoid foreclosure; in this scenario, the lender works with the borrower to modify the payment schedule lower for a period of time. This remedy only works if the borrower is in a short-term pinch and not a long-term one. The lender still needs to be made whole on all missed payments and late fees; otherwise, a forbearance will still lead to inevitable foreclosure.

Should I Try to Buy Real Estate Out of Foreclosure?

Savvy real estate investors often attempt to buy homes out of foreclosure, either one property as a time or multiple properties in bulk. Typically when a bank takes possession of a lone property from a borrower in default, they’ll group it with other properties and sell them all in one lot.

This type of investing is very tricky to manage; a prospective buyer of a property in foreclosure may not be able to get an appraisal done or even set eyes on the interior. Also, there may still be a current homeowner to be evicted, which can be costly and unpredictable. Deals can be had when buying a property out of foreclosure, but the risks are high as well. We explore more about buying property in foreclosure sales here.

If a bank or lender chooses to sell a property they’ve seized in a foreclosure as an individual unit, they’ll generally use a special kind of real estate agent called an REO (real estate owned) agent to create and manage the listing. 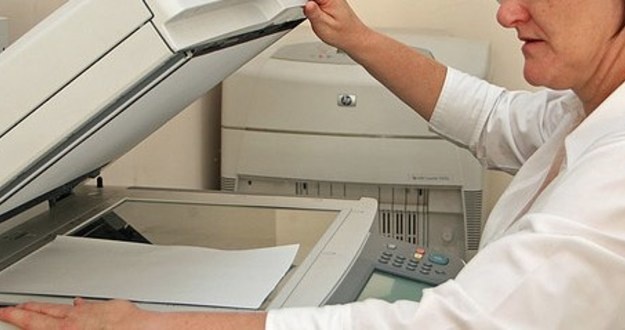 We are half way through the 6 keys to successful investing while working full time.  As a quick recap we have secured commitment from your significant other, you have done the required homework ...

END_OF_DOCUMENT_TOKEN_TO_BE_REPLACED 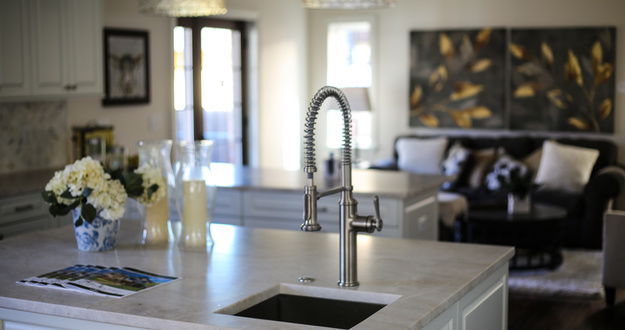 The First Two Steps The Gurus Don’t Tell You

So far this month, three people have contacted me about their burning desire to get into fixing and flipping houses. “I see what you’re doing and I want in on some of that action!” Or s...

END_OF_DOCUMENT_TOKEN_TO_BE_REPLACED

Why Do Some Long Term Real Estate Investors Remain Local?

This is me asking the over 90,000 members here about their thoughts on staying local, when the investment is, by definition, long term in nature. One of the principles on which I base d...

END_OF_DOCUMENT_TOKEN_TO_BE_REPLACED
Related terms
Appreciation
Appreciation is the increase in a home’s value over time. A home’s appreciation can be calculated based on the fair market value of comparable homes in the neighborhood of the property in question. Appreciation of a home can come through the natural appreciation of the value of the home over time or can be forced into the home through upgrades, remodels, or renovations that add value to the home.
Learn more
Estate
A word with deep legal origins, “estate” has been consistently defined for centuries while adapting to the needs of the times. In essence, one’s estate is everything they own; it’s everything that belongs to a person.
Learn more
Depreciation
This term is the opposite of appreciation when considering a real estate property. Depreciation is when a property decreases in value.
Learn more
Log in Sign up