What Is a Syndicate?

Syndicates are alliances, or partnerships, formed by a group of people or companies to handle a large transaction. By pooling their resources and capital together, syndicates reduce their risk. Various industries use syndicates for any initiatives in which numerous companies might have a common interest and need a large amount of money — for example, construction companies will team up to build highways, stadiums, or other projects. Drug companies may form a syndicate to reduce the risk and costs of creating a new drug.
Syndicates are also common in finance, including for insurance, banking, real estate, and deal underwriting. For example, an investment bank working on an initial public offering (IPO) may form an underwriters' banking syndicate to complete the deal and lower its risk.

What Is a Real Estate Syndicate?

A real estate syndicate occurs when a group of individual investors pool their capital to build or buy property, allowing them to invest in properties they can’t afford alone — or simply limit their risk by investing only a portion into an investment.

Real estate syndicates have been around for decades. The Empire State Building in New York City was bought by a syndicate in 1961. Over 3,000 investors contributed capital to acquire the building, paying $10,000 a share.

In a syndicate, there’s the sponsor (also known as the syndicator) and investors. The sponsor manages and operates the deal. Investors bring the capital. A sponsor may or may not put any initial capital into the deal, instead investing sweat equity — but typically they will invest five to 20 percent of the required equity, while the investors will front the other 80% to 95%.

A good sponsor can scout for and find properties with potential and has property and project management experience. Many investors are expected to have a passive role in the syndicate.

The sponsor is compensated via various fees, in addition to their equity. These fees include the acquisition and asset management fees. Investors generally earn a preferred rate before any profits are paid to the sponsor.
Much like a venture capital or private equity fund, a syndicate is generally structured as a limited liability company (LLC) or limited partnership (LP). The sponsor serves as the manager or general partner and the investors serve as passive members or limited partners of the LLC.

The sponsor will generally take an upfront fee for sourcing and managing the purchase of the property, doing due diligence, and handling the deal — called an acquisition fee. This fee typically ranges from 0.5 to two percent.

Sponsors also get a property management fee (sometimes called an asset management fee) of between two and nine percent of gross revenue.

While investors do take part in the profits, they also generate a preferred return, which is the benchmark return before other profits are paid. This is usually between five and 10 percent. Both the syndicator and investors receive equity appreciation, too.

Examples of Syndicates in Real Estate

A real estate syndicate sponsor finds an apartment that’s listed for $1 million. They put together a syndicate that includes four investors, who each put up $250,000. The group of investors pay the sponsor a one percent acquisition fee, or $10,000.

Each investor has now collected $22,000 for a cash-on-cash return of 8.8 percent. This is on top of any equity appreciation the property sees. Meanwhile, the sponsor has made $17,000 without investing any cash. They can also make money from managing the property — for example, by collecting a fee of 10 percent of gross rental income for handling the property management duties.

The Jumpstart Our Business Startups (JOBS) Act passed in 2012 helped bring real estate syndication to the crowdfunding space. Now, more individuals — notably those who are not accredited investors — have access to syndicates.

Crowdfunding allows sponsors to raise more money via the internet. Crowds of investors are able to invest in real estate deals with low minimums. The JOBS Act allows platforms to solicit investors without registering with the Securities and Exchange Commission — a win-win for sponsors and investors. Investors can access more deals, and sponsors can raise money quickly by tapping into the real estate market across the United States from their computers. 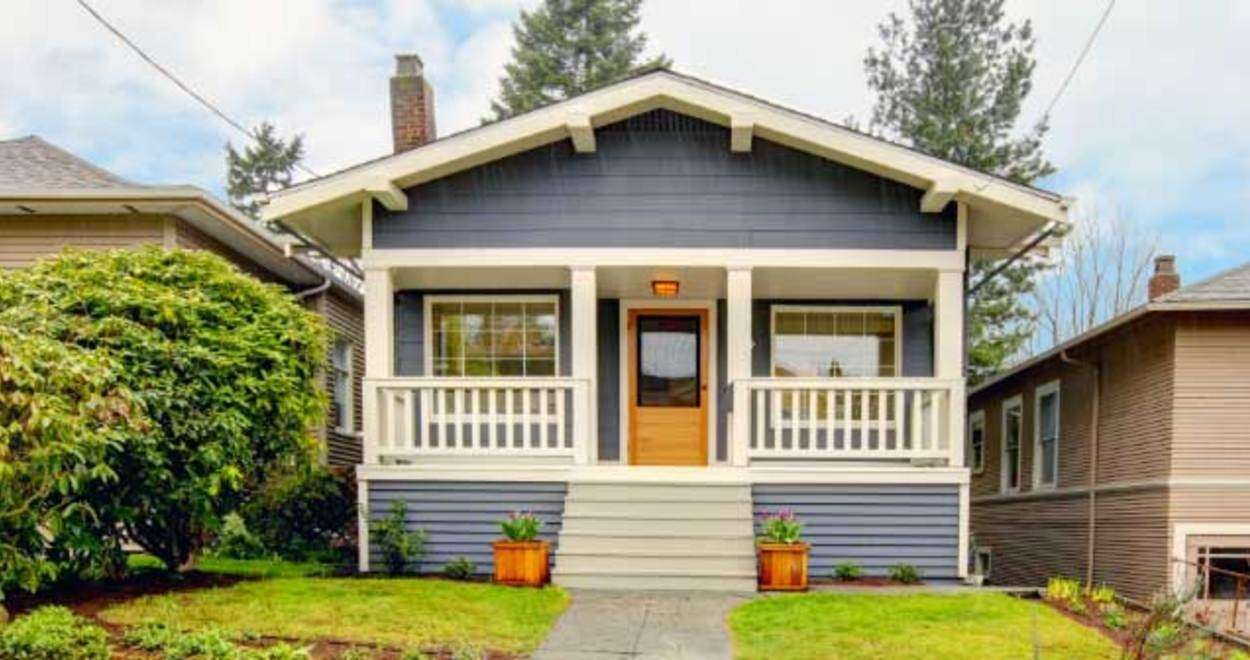 5 Reasons to Consider Seller Financing for Your Investments

Seller financing is just what it sounds like: the seller provides the financing. In other words, the owner of the property acts as the bank, and although legal ownership of the property changes ...

END_OF_DOCUMENT_TOKEN_TO_BE_REPLACED 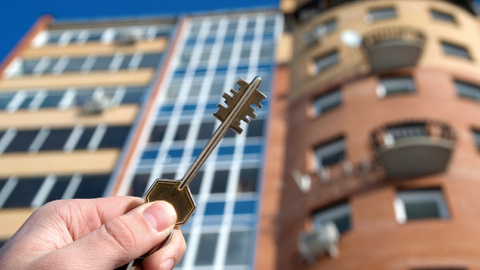 As I continue to hunt for a (bigger) apartment building deal, I am interviewing lenders and brokers to better understand their underwriting requirements. This is critical if I want to suc...

END_OF_DOCUMENT_TOKEN_TO_BE_REPLACED 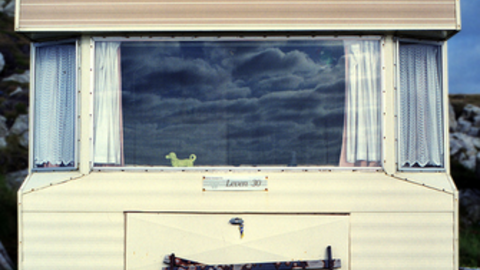 4 More Reasons NOT to Invest in Mobile Homes Inside Parks

Personally speaking I believe that clarity is immensely underrated in today’s world. Without clarity we find ourselves drifting through life, love, and business unclear about our next mo...

END_OF_DOCUMENT_TOKEN_TO_BE_REPLACED
Related terms
FHA Loan
This is a type of mortgage loan that is insured by the Federal Housing Administration. These types of loans are popular among first time home buyers due to the low down payment requirements—as low as 3.5%—as well as a more lenient credit score requirement.
Learn more
Cash-Out Refinance
A cash-out refinance will replace a person’s existing mortgage with a new home loan for more than is currently owed on a property. The difference is refunded to the property owner in cash and can be spent on home improvements, debt consolidation, or any other financial needs. In order to use a cash-out refinance, a property owner would need to have built up equity in the property.
Learn more
Underwriter
In real estate, underwriting is when an individual or business entity seeks funding for a real estate project or purchase and the loan request is scrutinized to determine how much risk the lender is willing to accept. This procedure is performed by an underwriter.
Learn more
Log in Sign up