10 Reasons THIS Is the Next Hot NYC Metro Neighborhood 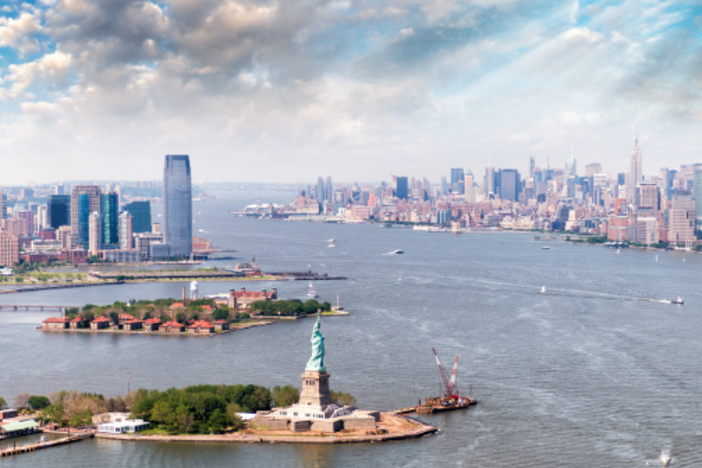 First, it was Williamsburg, the home of the hipsters. Then Long Island City, Queens. Now the South Bronx. The quest for the next New York City neighborhood never ends.

To make matters worse, over the past year and change, foreign investors have set New York City prices on fire, making the Big Apple literally a non-starter for new investors.

The outer boroughs (i.e. everything New York City, except Manhattan) prices are insane, with people actually getting priced out of Brooklyn.

But that doesn’t mean that the New York City metro is out of deals.

(In fact, in less than six months, a recent triplex acquisition has appreciated by nearly 75%. We have a three-unit mixed-use going on the books — we foresee refinancing at a 50% gain here, based on the NOI.)

The evidence of gentrification is evident: new retail, new faces, and new developments are going up daily. As a result, so are surrounding property values. (Read more here — Journal Square then and now.)

Here are 10 reasons why Journal Square is the next booming Northeast real estate market.

A stone’s throw from Journal Square, “The Beacon,” a 1,200-unit luxury development spread across 2M square feet of residential and retail space, has helped kick off a redevelopment resurgence in the neighborhood.

As a result, working professionals from Manhattan have started to come over, changing the scope of the neighborhood dramatically. The property opened in April and it’s already changed the rental and sales levels in the surrounding areas.

Related: Real Estate News Roundup: Most Expensive U.S. Markets Have Appreciated 2x as Fast as Least Expensive in Past 30 Years

The Beacon Developers, including the Kushners, have broken ground on Jersey City projects, with 30% short-term appreciation projections. With new projects projected to finish, Mayor Fulop expects Jersey City to surpass Newark as the state’s most populous city by the end of the year.

3. The City of Jersey’s Redevelopment Plans

Jersey City has kickstarted developments in and around Journal Square. Here are some of the highlights:

At the nearby McGinley Square area, there are currently plans in place to erect THREE high-rises with Class-A multifamily units. In addition, a new university will be built with the aim to “transform” McGinley Square, as they so modestly put it.

In addition to the three high-rises, ground has broken on a new plaza, including a movie theater.

Here are full plans from the city.

Because of the new properties, price levels are literally changing every day. Twelve months ago, I viewed a Class-A 2-bedroom unit, which then went for $1,600 a month.

Here are comps for condos at the Beacon — sales and rentals — which sits directly across that unit, a significant driver of the rental market boom in the area.

Via: The Beacon Jersey City

Via: The Beacon Jersey City

In the surrounding neighborhood, bars have started to open to provide an alternative to nearby Hoboken. In addition, a Burger King, Popeyes, Subway, Starbucks (and we know what Starbucks does to property prices), Taco Bell, plus several commercial banks have opened in the area.

Related: The Big Difference Between Those Who Tank & Those Who Survive in Down Markets

We recently picked up a remodeled triplex, vacant, in the area for $750k through a broker — no off-market, under-the-table wheeling and dealing. Just a regular ole transaction.

In weeks, it appreciated by $50k — while still vacant, as The Beacon had just opened. Now, since we bought it, a Citi Bike station — known as the “gateway to gentrification” — has opened right outside the door.

8. Cap Rates Indicate There are Still Deals to Be Had 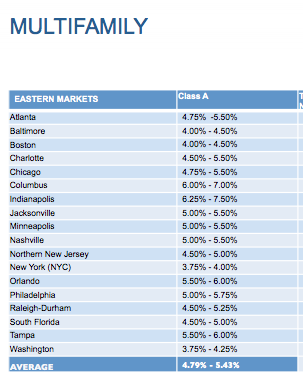 If you use the triplex deal as a benchmark, judging by current NOI and a 5% cap rate — standard for the NYC Metro — the current valuation of the property is $1,296,000 — with room to grow as the area continues its daily gold rush.

That’s a ridiculous 73.3% ROI in less than six months.

Some more numbers to consider:

In other words, while NYC’s cap rates hover around 3-4%, there are still deals to be had looking East.

As NYC rental prices continue to skyrocket, working professionals are being priced out of Manhattan, Brooklyn, and even Queens.

With the PATH, the commute to Manhattan is shorter, and it’s directly linked to the Subway. (You can use your Subway card for the PATH and vice versa.) 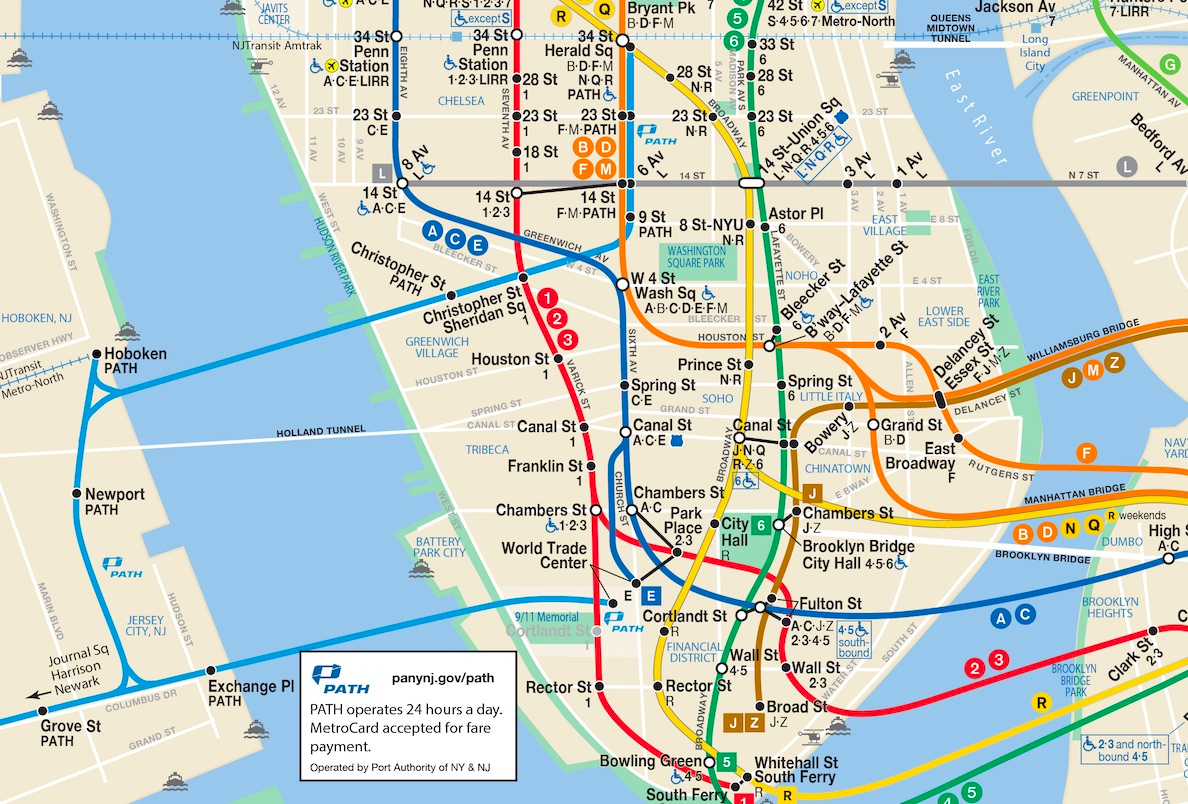 This year, the long-awaited WTC PATH station opened, creating an iconic link between Jersey City and Lower Manhattan. According to rumors, the PATH stations will be incorporated into the MTA Subway map — a move that could boost real estate prices by another 30%, according to developer Jared Kushner.

Would you invest in this market? Why or why not? What do you think are the best markets for real estate investors currently?

Amit Patel Investor from Somerset, NJ
Great article – I own several properties in the area and people absolutely LOVE being near the train station so wherever you buy, calculate the walk and anything within a 15 minute walk will be fine. Just be careful that areas away from Journal square on the other side of Montgomery Ave. are still not as “desirable” for renters. Insurance will also be high as many areas still have a decent crime rate. When I buy, I never price in appreciation and hopefully you can do the same. Some gems still exist where you can find a real 7 percent cap rate. However, these may require some cosmetic remodeling to increase rents. Also keep in mind that 4 units or less will not be rent controlled but 5 units and up will be controlled if its an older building so you have to be careful of that when buying. If you can find the right building, the profits are fantastic but not as many good properties are on the market since inventory is low.

Jason Noah Choi from Jersey City, New Jersey
@Amit I’m assuming this is south of Montgomery correct? @Philip great write up. What are both of your thoughts on Bergen-Lafayette near Berry Lane Park?

Peter Mckernan Residential Real Estate Agent from Newport Beach, California
Good article Philip, It discuss the economic group and population growth in transit and in living there in New York that backs up the numbers. It is great that it covers the information and gives the backing!

Jorginho
I\’m going to Manhattan, and I\’m researching real estate prices over there. But I realized what is shown here is something far superior and for people of another level.

Jorginho
I\’m going to Manhattan, and I\’m researching real estate prices over there. But I realized what is shown here is something far superior and for people of another level.