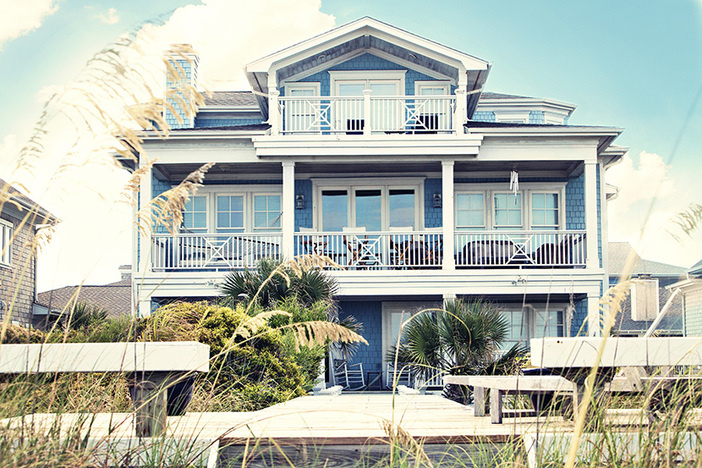 Jay completes about two to three deals a month, averaging a profit of $67K each. He doesn’t have much competition, which he’s ecstatic about!

He bought his first single-family house in 2003. Like many who were in the business from 2003 to 2009, he relied on local banks to fund his deals. But in January 2009, all of that came to an end when his lines of credit were completely cut off.

Related: Best Deal Ever Show: The Marketplace Landlords Are Using to DOUBLE Their Rental Income

Coincidentally, just two weeks after that, he learned about the world of private money. In fact, only 90 days later, he was able to raise $2,150,000 in private money from individuals. So in just 12 months from being cut off, business actually tripled!

He had plenty of funding to work with. He could make all-cash offers. And because of the economic downturn, there were plenty of great deals to invest in. To date, he's completed roughly 400 rehabs!

Jay's best deal ever is actually underway right now! He just closed on a 3,300-square-feet, three-story beach home with private money at $480K. The ARV is $780K, and he plans to put approximately $100K worth of renovations into the home over the next three months—mostly cosmetic work.

Jay found the deal through his paid Facebook ad targeting motivated sellers. It was an inherited property, so there were eight people he had to negotiate with. It took a total of eight months to work through all of the parties, but he eventually closed at the end of 2019.

Related: Best Deal Ever Show: Driving for Some Serious Dollars—An 8-Unit for Only $200K

Deal by the Numbers

Advice for Other Investors

Jay says it’s worth the money to have an assistant to talk to potential leads via text. Having his assistant text them in the beginning allows them to warm up to wanting to talk more about the opportunity.

Jay also says to not buy a house without doing a home inspection on it, no matter how many rehabs you've done.

Click here for more episodes of the Best Deal Ever Show.

Bukka Levy Real Estate Agent from Petaluma, California
Dang, if that's the house I wonder if he'd be willing to let it go pre-renovation. That's a beauty.

Julia Becker
Listening to the timing of this deal, I’m really curious if he is as able to unload it for the anticipated price at the beginning of the pandemic or if he’s hanging onto it. Either way, the current economy isn’t great for a beach property.