The One Reason I'm Not Buying Small Apartment Deals

Multi-family Risk: The "Tails-Side" of the Investment Coin

Since this is a commercial deal, there are several problems I ran into. But all of these problems can be boiled down to one word: scale. This is the biggest issue I had closing this deal. Scale is the problem and it’s THE REASON, I have decided not to touch these small apartment building deals. Why? We’ll let’s just look at a couple problems with small apartments that are not so prevalent in larger deals.

Commercial loans are provided for any deal with 5 or more units. This 12-unit deal would require a 30% down payment of $392,000 and a loan of $910,000. In commercial lending, most banks don’t want to touch a loan under $1 million. This means I had to go to smaller banks that were very risk averse. The best terms I could get for this particular loan was a 5% loan with a 20-year amortization and a 5-year termination. Not terrible, but I had just spoken with a friend of mine who was buying a 100+ deal and his terms were way better. He was offered a 4-year interest only loan, fixed at 4.5%, amortized over 30 years with a 10-year term. It was also a non-recourse loan, meaning if the deal went bad, he’s protected. Holy Smokes! It was clear the banks were much more favorable to his deal than to mine. 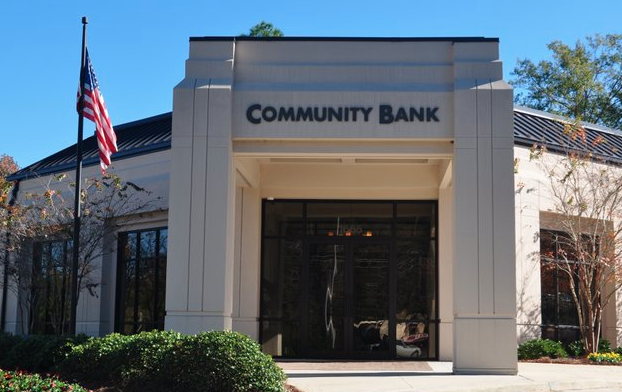 My legal fees and costs of doing diligence on the property were much higher on this commercial property than a residential property. For starters, my legal fees were in the $7,000-$9,000 range because I was syndicating this small deal with a few other investors. Besides that, I needed to pay for an environmental study, which was about $3,000. The property inspection was $4,000 because it required walking through every unit and every room with a contractor. I also hired an electrician and a plumber to inspect the building. After a few other costs, my total cash outlay was around $20,000. Half of the legal costs and all of the inspection expenses were at risk to me personally, meaning if I did not close, I would lose that money in addition to my earnest money.

I called my friend with the 100+ unit deal and asked him about his closing costs. He shared that his costs were only about 40% greater than mine. This was shocking to me because his revenues were 10 times greater than mine. Many of the closing costs associated with closing a multi-family commercial deal are fixed, no matter the size of the deal. I would have been better off going bigger. I was beginning to think about ditching the deal I had and investing with my friend. I was getting more excited about his deal than my own. 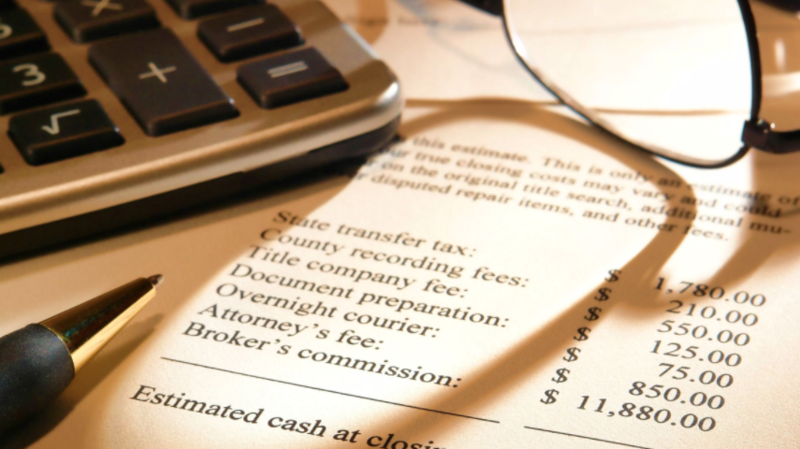 Small apartment communities are usually operated by less-experienced, mom-and-pop investors. Often times this means that the financial documents are a mess and the business is therefore hard to value. Instead of using professional software to manage their businesses they used excel or word. It becomes a lot more difficult to analyze the business when the data is skewed and inaccurate. I was spending lots and lots of time asking questions about data on the spreadsheets that could easily have been manipulated or made in a way that was untraceable to a transaction. I also couldn’t get any tax statements from the seller to verify information. In short, it was a mess. In addition to this, the seller had hired a cheap and incompetent property manager whose only property was this 12-unit apartment complex.

My friend who was buying the 100+ deal on the other hand was involved with a purchase of an apartment complex that was professionally managed. The financial documents were orderly, coherent and the data was traceable to transactions. He seemed a lot less stressed out than me because his data were much more organized making the diligence process on the financial easier.

In the end, I decided that going bigger in multi-family apartments was a better strategy for me. Closing a 12-unit deal required the same amount of time, if not more, than my friends 100+ deal. It was a matter of scale. Since the larger deals were more lucrative and were less risky, i.e. better management options and better loan terms, that was the route I chose to take. I love multi-family apartments, but because of the challenges of doing small commercial deals, I’m choosing to go bigger, even if that means I’m not leading the deal. I’d rather invest in a bigger deal than syndicate a small deal myself. For the time invested, often times that’s the smarter trade. 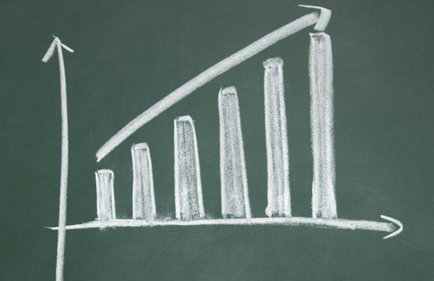