How Businesses Get More Done With Less Time 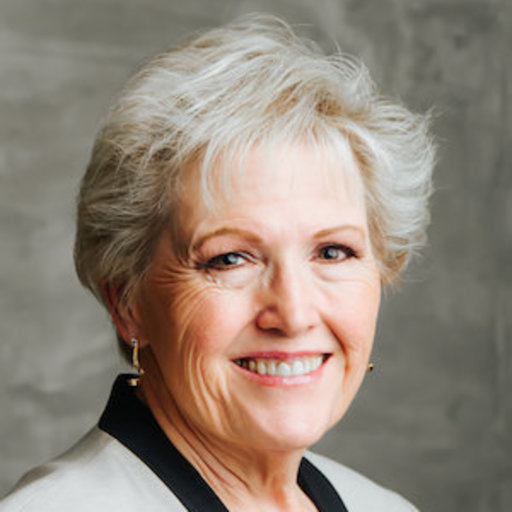 How To Market More Effectively Today

From what I'm seeing, the rolling, rippling economic effects of this virus and the lockdown/quarantine, etc. WILL continue. This is regardless of your circumstance or your locality.

Economic issues are far more connected these days than they had been in decades past ... and when 30+% of housing payments (rent and mortgage) get MISSED, as happened in July ... it is not good news. And those trends are continuing in August, per recent data.

One aspect of our economy that isn't yet baked into these numbers is all of the childcare issues arising due to closing/hybrid/remote schooling options. Everywhere, parents are having to make different decisions about managing schooling and childcare.

But I wanted to offer some silver lining to this seemingly difficult news...

Maybe you and your employees might actually get MORE done?

Parents and employers take heart: could it be that a rhythm of working a little less might actually make you and your team more productive?

It's a pretty counter-intuitive notion, but the reality is that we business owners entered into this role for many reasons ... and I know that for many of us, prime among them was this notion of freedom.

But this could also be equally true for our team.

That's why the notion of "80/20" (the Pareto Principle) is something worth studying when you are looking at having to cut down your own time, or your team is needing to reduce hours for childcare reasons, etc.

There was a study done about a decade ago that offers hope.

A group of consultants were asked to take one day and one evening off, during which time they were not allowed to use email or other forms of work communication.

And here's what happened: The teams who were forced to take days and evenings off rated higher not just on work-life balance but on job satisfaction, learning, personal development and open communication within the teams.

Even more heartening ... their clients reported greater value delivery than the clients of the control groups.

"People were initially skeptical about spending so much time looking at work processes. But in the end, most teams found it helpful. The check-ins not only allowed teams to engage in explicit conversations about achieving their time-off goals, but they also sparked valuable discussions--involving the whole team--about priorities, expectations, and problems people were facing.

"By contrast, in typical teams, consultants generally start talking about problems only when they are already overstressed and less able to think rationally or do much about them."

Re-read that last sentence. The always-on, smartphone-addicted lifestyle of the average business owner makes it LESS likely that you will think rationally about the strategic decisions you need to make in your business.

By the way: this is a study of EMPLOYEES, so it's not just about you and your own freedom ... but also about your entire team's performance (potentially).

Could it be that these childcare and workforce reduction issues might force you to make clearer, more strategic decisions?

It's an equation that seems to violate everything we've been told about work ... we've been told that you work your tail off, lay aside a bunch of profit and then some beautiful day in the future, well, you'll be able to work less.

Or, with your team -- just load 'em up with work, and when they burn out, just replace them with more workers.

But could this entire paradigm be wrong?

"Working less = earning more" is an equation that might actually prove true -- both for you and/or for your business. These chaos-driven constraints just might turn into innovation.

Will you let it? 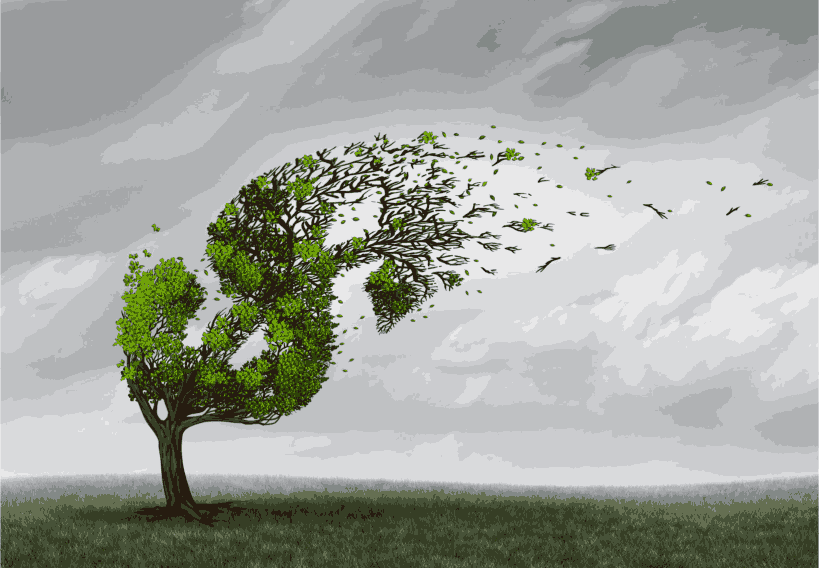 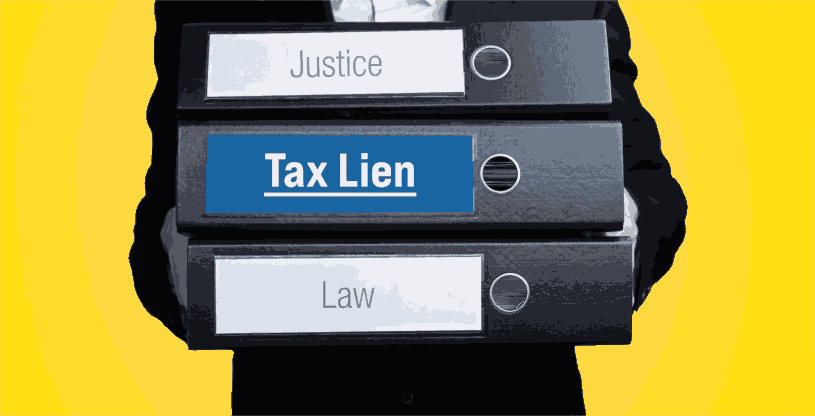 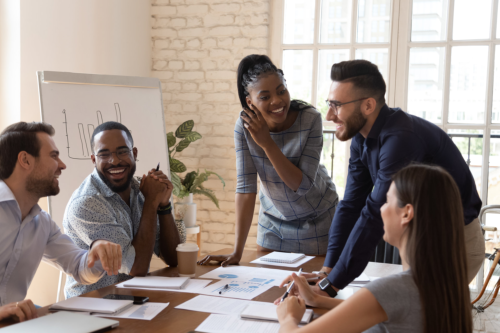