A New Wave of FED Loans Are Available In 2021

Healthcare changes for 2021 and the new Administration

You are familiar with “time is of the essence?” Well, now is the time for BiggerPockets investor to apply for cheap money.

Tax filing deadline of April 15th is extended to May 17th.

With all the floods, fires, hurricanes, and other events that happened in 2019, it turned out to have been a very expensive year for natural disasters.

And they're still not done .. and there are new things you should know.

... I wanted to write this quick summary for you so that you would know when it was available during this very unusual stimulus season.

Meet The New EIDL (and the PPP)
“When I hear somebody sigh, Life is hard, I am always tempted to ask, ‘Compared to what?’” -Sydney Harris

While dwarfed by the 525 billion loaned out under the shiny new PPP (Payroll Protection Plan) loan program, the Economic Injury Disaster Loan (EIDL, pronounced “idle” by those in the know) program provides a critical lifeline to businesses that need it most.

To top it all off, the SBA literally had just a single weekend to implement a new addition to the existing EIDL program that had been bolted on via the CARES Act. The new addition? An advance of up to $10,000 against the EIDL that wouldn’t need to be paid back...effectively a government grant.

With a massive logjam of loan applications piling in, the SBA was afraid of running out of money for the program.

So ... the SBA made two decisions that quickly drew the ire of both business owners and Senators.

SBA Decision 1: They capped the $10,000 EIDL grants at $1,000 per employee of the business. Many in Congress were outraged at this, stating it was not the Congressional intent for there to be such a limit. In fact, they accused the SBA of simply making this up, since no language like that exists in the CARES Act legislation.

SBA Decision 2: The SBA arbitrarily decided to cap each EIDL at $150,000 or six months of working capital, whichever was less. Under the existing EIDL guidelines (last revised in 2018), the SBA is supposed to immediately provide disaster loans to affected businesses… loans which cover up to four months of working capital or $300,000, whichever is less. This Phase I loan, as it’s called, doesn’t require proof of economic injury. Phase II loans, which incur greater scrutiny, can then be issued for up to $2 million.

When you’re suddenly unable to operate your business, but still have expenses to pay, and there is no end in sight to the specific disaster you’re facing… Well, you’re probably going to get a little peeved about that $150,000 cap.

Hearing the outcry, and flush with new funding from Congress, the SBA last week announced that they would be lifting that six month or $150,000 cap.

Effective immediately, an EIDL can now be granted to cover up to 24 months of working capital up to a maximum of $500,000. Still a wee bit short of the old $2 million limit, but still amazing news if your business needs the money to survive.

If you haven’t yet applied for an EIDL, or your loan application got lost in the shuffle last year, it’s a program worth revisiting. The loans are issued for a 30-year term and come with an attractive interest rate of just 3.75%. For non-profit organizations, the rate is even better, at just 2.75%.

In addition, you won’t have to start making payments on the loan until 2022. Any EIDL issued in calendar year 2020 won’t require a first payment until 24 months after the date the loan was issued. For loans issued this year, you won’t need to start making payments for 18 months. If you have an EIDL issued prior to 2020 – e.g., not because of COV-19 – then you get a payment holiday through March 31, 2022.

So far in 2021, the program is still going strong because the SBA has already issued over $10 billion in new disaster loans to over 100,000 small businesses. Because of technology improvements and the issuance of two contracts to outside vendors to help with loan processing, the SBA’s capacity to process loan applications now stands at over 10,000 per day. This is a huge change from the 900 per day limit that caused so much aggravation a year ago.

Before signing off, I would be remiss if I didn’t mention important news on the EIDL’s more popular second cousin, the PPP (Payroll Protection Program) loan. Last week, the Senate voted to pass the PPP Extension Act of 2021. This legislation extends the deadline to apply for a PPP loan by an extra 60 days. Thus, you now have until May 31 to apply for your PPP loan, be it first or second draw. Plus, the law gives the SBA until June 30 to actually process these new applications, instead of a “too bad, so sad” processing deadline that was the same as the application deadline.

If you haven’t yet applied for your EIDL, first PPP, or second PPP loan, now is the time to do so. These programs are there to help struggling small businesses.

We're in your corner with these Blog Posts... 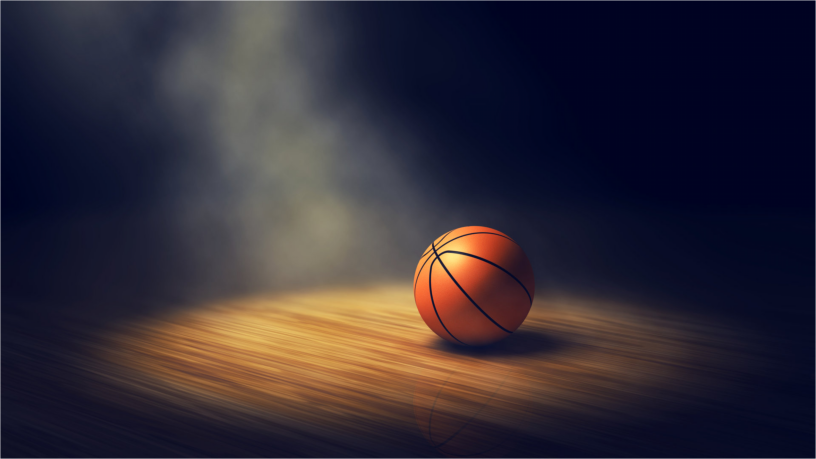 January 30, 2020 Planning For The Unexpected, We'll Miss You Kobe 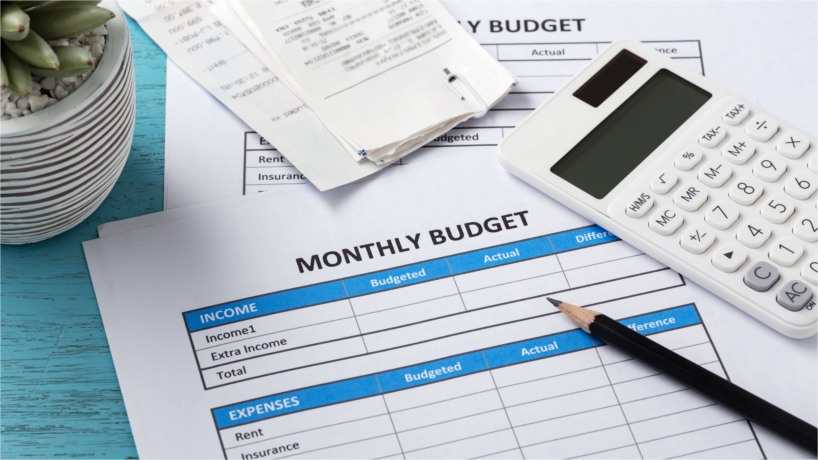 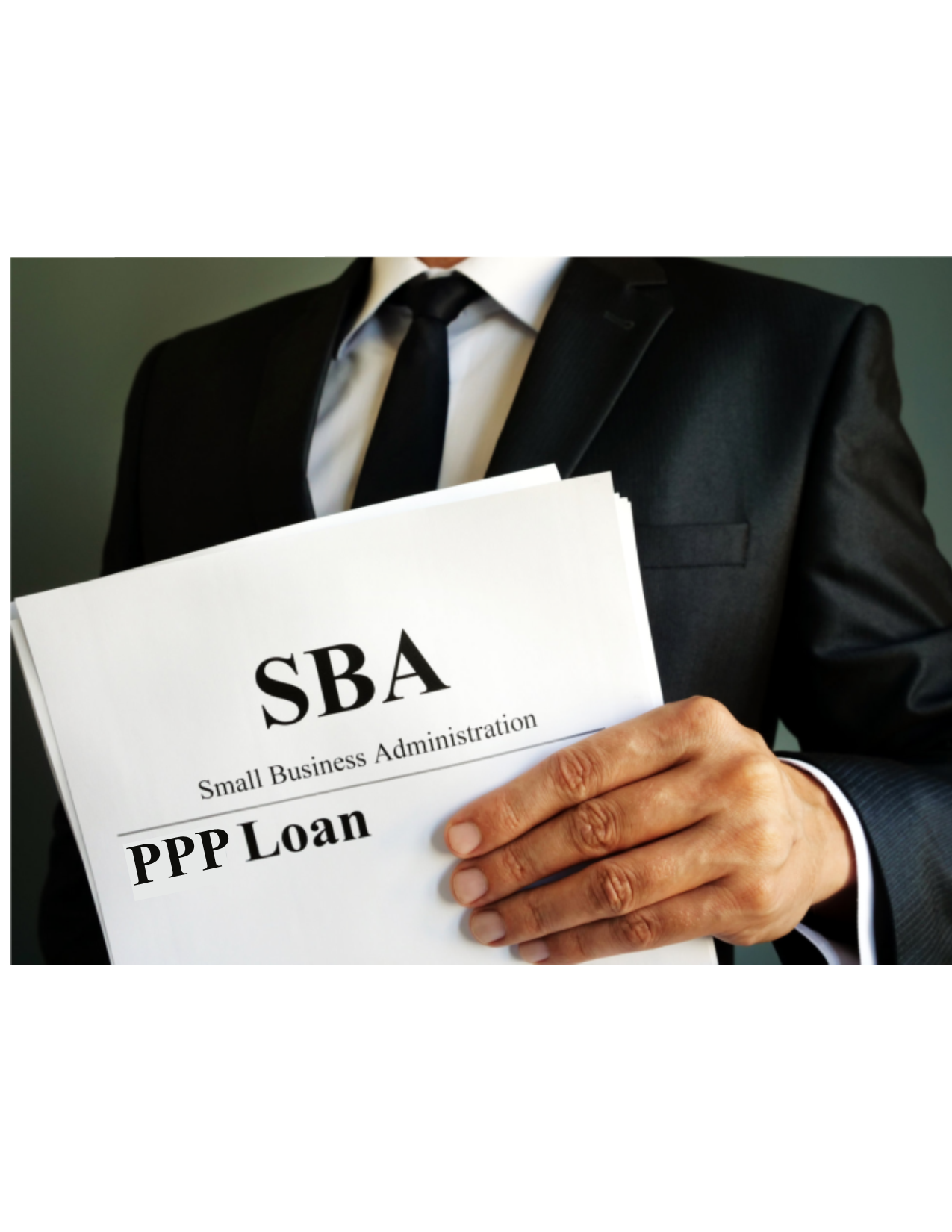