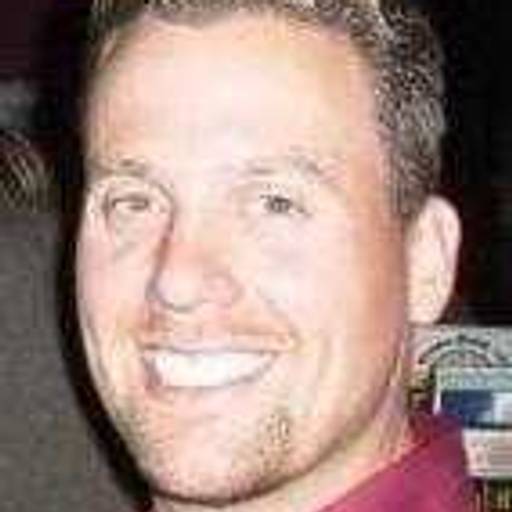 When the government backs loans, there is less risk in loans, and the banks can have looser lending requirements and lower interest rates. When you remove the tax payers backing the loans, the loans become riskier, and as such, mortgage requirements will become stricter. As such, you can expect fewer loans to be written, meaning that fewer homes will be bought and sold. Here’s a list of some changes you can expect from banks on their mortgage requirements.

Mortgage interest rates are at an all-time low because the government is backing loans. But with Freddie and Fannies’ pending demise and less government involvement, the banks will assume more risk, and as stated above, with more risk comes higher interest rates. How much will rates rise? It depends on which of the three Fannie & Freddie reform scenarios Congress chooses. US New & World Report is brave enough to speculate on the future of Fannie & Freddie:

A more likely outcome is a hybrid system in which private lenders bear more of the risk, while the government insures them against catastrophic losses and charges a fee to cover the cost–similar to the way the FDIC insures banks. A recent study by Moody’s Analytics calculates that such a system would raise mortgage rates by about 30 basis points, or 0.3 percentage points. If the whole system were privatized, Moody’s estimates that could push rates up by about 120 basis points, or 1.2 percentage points, compared with a government-run system.http://finance.yahoo.com/news/How-Buying-a-Home-Is-Likely-usnews-1709879395.html?x=0

Lenders will want a partnership with the homeowner. Since the housing bubble burst, banks found that giving loans to home owners without requiring a down payment backfired, and when the homeowners became distressed, it was easy for them to default on the mortgages. Banks don’t want to repeat this mistake, and will require homeowners to put some ‘skin in the game’. It seems probably that the required down payment on the most mortgages will be between 20-30 percent.

Many industry experts believe that without government backing, banks will kill the 30 year fixed rate mortgage. From their perspective, banks don’t like such mortgages because they assume all the risks. For example, if they lend out at 6% and interest rates decrease, then homeowners can refinance to a lower rate. But if the interest rates rise, banks cannot ‘refinance’ with the homeowner to the new market rate. Therefore, it is likely the industry will go the direction that many European and Canadian banks went, which is to have variable 30 year interest rates. This type of loan would have banks revisit the market interest rates every couple of years to make sure that the interest rates are fair. In my opinion, this is a sure sign that interest rates will be rising in the future, and banks don’t want to be stuck with 4% interest rates.

In summary, I believe that conventional financing will be slowed. The buyer’s pool will dwindle significantly, and real estate professionals looking to profit in this economy will have to look towards buying and selling with owner financing in place.

For example, the market that will be hurt the most, in my opinion, is the younger first time homeowners. These guys don’t have a strong credit history, have school loan debt, haven’t been employed very long, and haven’t acquired enough income for the down payments won’t be able to qualify for these types of mortgages. Their standards will be good enough for many homeowners to sell to, but not to the banks. Another group who will be affected, or I should say will continue to be affected by these stringent lending policies are entrepreneurs, business owners, and independent contractors are eliminated from the pool of potential buyers as well. The only way real estate professionals will thrive in this market is by understanding how to buy and sell homes with creative acquisition strategies, such as subject-to or owner financing.

If you enjoyed ‘More Stringent Mortgage Lending Practices to Come’ then you may also like other articles written by Tom Bukacek at www.REMillionaireBlueprint.com