Posted over 12 years ago

The SAFE Act, NMLS and What it Means to the Mortgage Industry 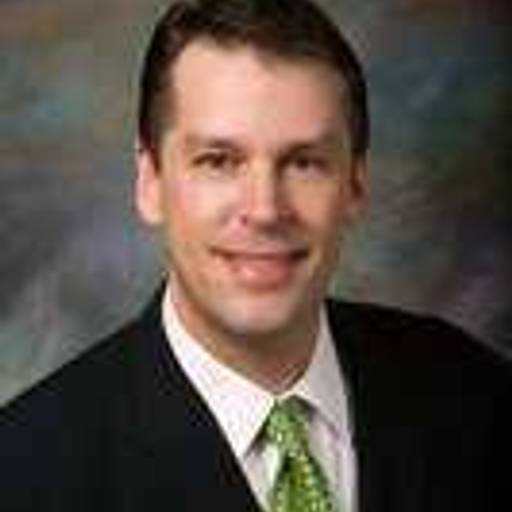 The public and Congress, seeking to discover causes for the crisis and create solutions, turned their attention to the mortgage lending industry. Many analysts felt that mortgage loan originators had been lax or even deceptive in qualifying buyers for loans. Congress responded and in July 2008 passed The Secure and Fair Enforcement for Mortgage Licensing Act of 2008 (called the SAFE Mortgage Licensing Act of 2008).

All state licensed and federally registered mortgage loan originators must be registered with the Nationwide Mortgage Licensing System & Registry maintained by the Conference of State Bank Supervisors and the American Association of Residential Mortgage Regulators.

The applicant as a state-licensed loan originator must furnish certain information to the NMLSR including fingerprints for a criminal background check and personal history and experience.

At the time of the law’s passage, state systems varied greatly.  The SAFE Act required the states to have a licensing and registration system in place by either July 31, 2009 (for states whose legislatures meet annually) or July 31, 2010 (for states whose legislatures meet biennially). For either of these deadlines, the U.S. Department of Housing and Urban Development (HUD) offered to extend the deadline if HUD determined that a state is making a good faith effort to establish a state licensing law that meets the minimum requirements of the SAFE Act.

By January 2010, 43 states, the District of Columbia, and Puerto Rico had adopted NMLS. But HUD recognizes that in many states, individuals currently performing loan originations may not be able to meet the educational, testing, and background check requirements by the time required legislation or regulations become effective. In addition, HUD is aware that some states already require licensure of loan originators.

What should loan originators do? In those states which have adopted NMLS all individuals acting as a residential mortgage loan originator (RMLO) must create an account in NMLS, and have filed or file a Form MU4 through NMLS with the state regulatory agency. Filing deadlines depend on the type of license required.