What the Senior Housing Industry Can Learn from Netflix

One of the best ways to learn about successful business is to observe the actions of other successful companies. What are they doing—or not doing—to stay ahead of the pack? The same holds true for avoiding business mishaps. It’s far better to learn from other companies’ mistakes than to live them on your own. One of the best teachers in the marketplace—on both counts—is Netflix.

In 2011, Netflix disrupted the entertainment industry with the addition of online streaming to its service repertoire. The move would eventually prove companies like Blockbuster irrelevant and create an entirely new industry of streaming and online content production. In fact, Netflix made such a splash that the streaming industry is now bustling with competition. Once seemingly invincible, Netflix itself is at risk of being displaced.

Though the industries are different, there are quite a few lessons senior housing operators, developers, and investors can gain from entertainment giant Netflix’s downturn. The following are just a few.

Success requires innovation. Disruption is not a one-and-done event. It’s impossible to coast into profitability at this point in history. Because it disrupted the industry, Netflix operated on its own terms for years. But new competitors—offering their own unique, sometimes better, content—moved in, offering customers more options—and more power—than they had in Netflix’s early years.

In the same way, today’s senior housing operators need to be wary of coasting through the next decade of the Silver Tsunami. Yes, the nursing home industry has been disrupted in favor of upscale, inviting senior communities. However, new technologies supporting aging in place, increasing customer demands for affordable housing, and greater concern for behavioral and mental health issues all stand to impact the marketplace. Today’s operators and investors need to find new ways to anticipate consumer demands while keeping—or ideally, growing—their share of the market. Staying profitable and relevant in today’s marketplace requires not just creating something good, but developing something customers want and need, and continuing to make it better.

Even can't-lose investments can lose. Business Insider named Netflix No. 2 in its Top 10 stocks of the century. And yet, after losing some of its key programming—and customers—its future could be in jeopardy. Likewise, while senior housing has maintained a solid place at the top of CRE returns in the past decade+, the industry must remember that no investment is a sure thing. No matter how high the demand, and no matter how high the returns have continuously been, the industry will not grow by providing the same old, same old. Innovation, as noted above, is necessary for the win.

Demographics alone aren't enough. In terms of numbers, Netflix has absolutely dominated the streaming field. It had a 148 million total subscribers as of last February, and some analysts predicted they will see 335 million by 2028. In comparison, Disney+ plans to reach 60 million to 90 million subscribers by 2024. By all counts, Netflix is winning the demographics game. But it's still losing money. Why? Lots of reasons. New competition like Disney+ is offering lower monthly costs. Some key programming (“The Office,” “Friends”) has defected to other providers. Netflix has found that creating the type of content library customers want is expensive. (HBO Max grabbed Friends from Netflix for $425 million.)

What does that have to do with senior housing? Everything. Just like Netflix, senior housing is supported by a strong demographic base—an aging America that will, by all counts, require supportive housing for decade to come. Still, operators are finding that it’s expensive to manage the types of senior housing communities that residents want to live in. Recruiting and retaining employees is expensive. Maintaining upscale amenities is expensive. And given continued pressure surrounding affordability, operators will only be pushed to offer those services cheaper and better than ever before. Demographics alone won’t keep the sector strong. Again, innovation to meet those mounting pressures will be key.

We can’t write off Netflix due to recent headwinds. All companies have the ability to adapt and change, and Netflix has a history of doing so successfully. What we must keep in mind, however, are the actions and issues that caused its current downturn. As an industry, we can learn just as much from a company’s wins as we do from their losses. As a teacher, Netflix offers plenty of both. 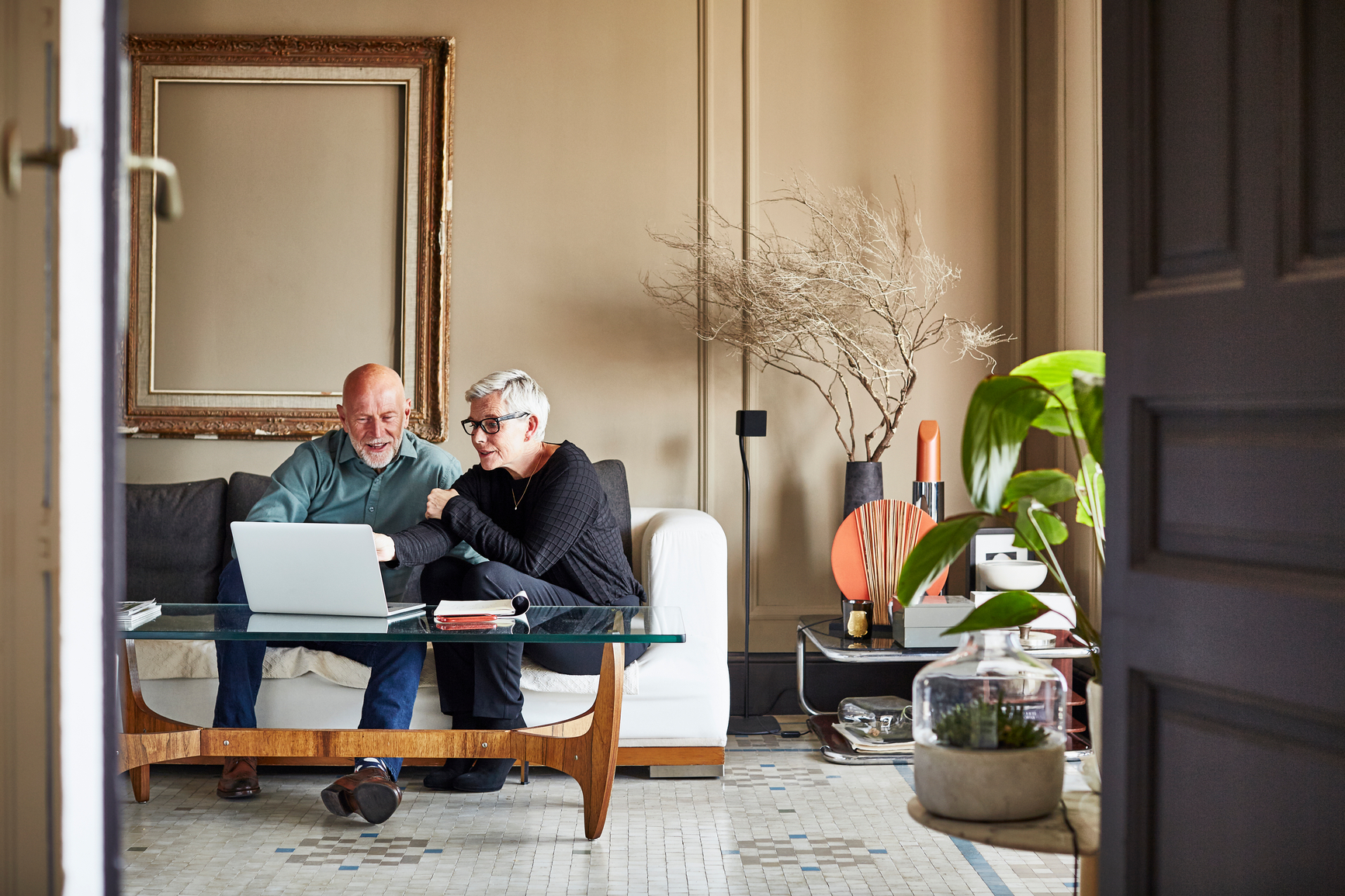 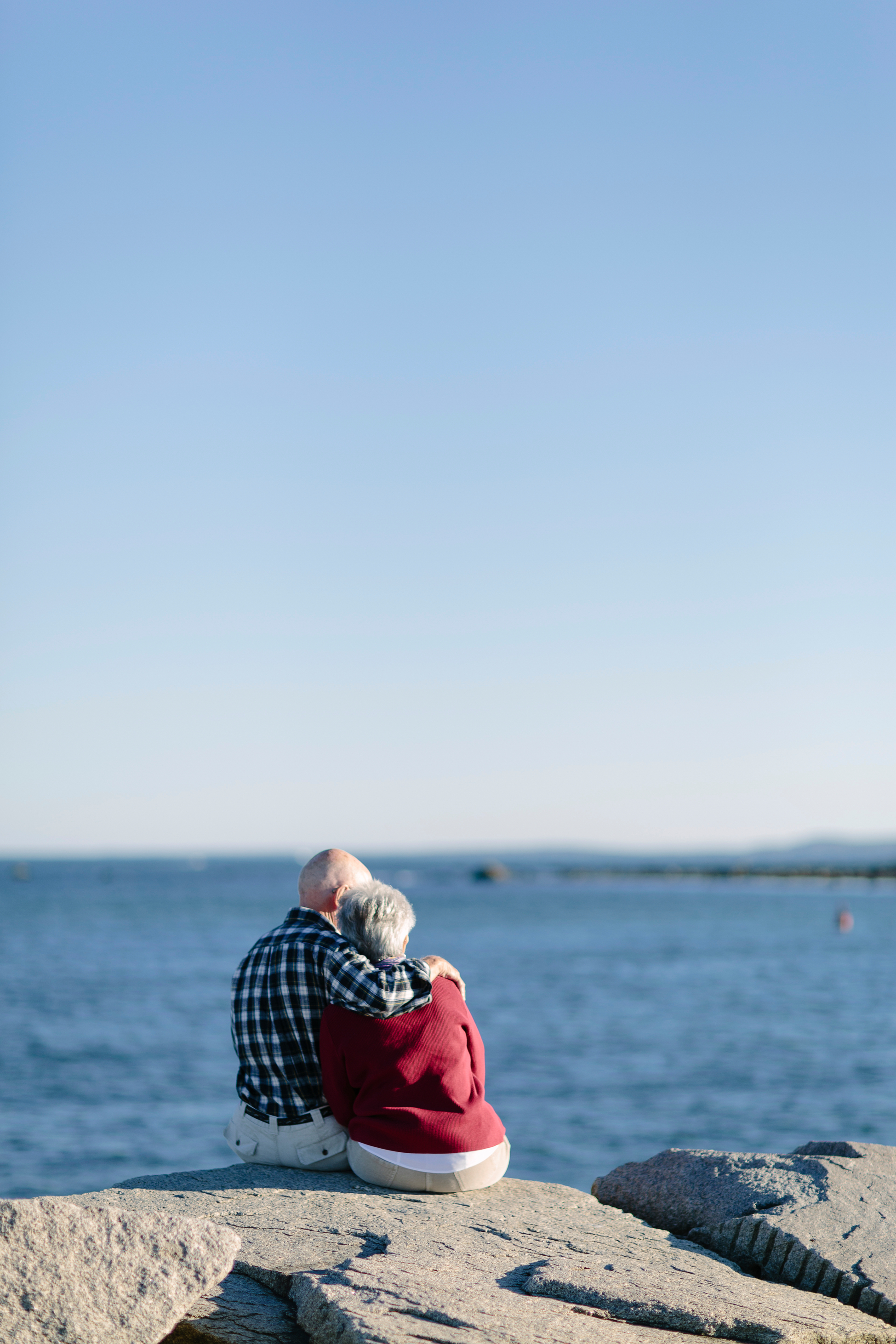 November 15, 2019 One Big Investment Opportunity You Don't Need to Rush