High Net Worth Frugality - How To Save Like The Wealthy

Why Multi-Family? Why Now?

Frugality has played a major role in my life, starting in childhood and being brought up by two very frugal parents. I have tremendous gratitude looking back on the lessons learned and seeing the impact that saving money has had. In this post, I want to share with you some interesting data I recently came across and a unique perspective on frugality.

Americans spend the majority of their money on three expenses: Housing, Transportation and Food, according to the U.S. Bureau of Labor Statistics. You probably already knew that, so I want to dive a bit deeper in a direction I think we could all benefit from. I want to share with you how High Net Worth Individuals save and spend their money compared to everyone else in these three primary categories. Obviously, there is no official handbook or methodology that all wealthy individuals follow; so I compiled some data and research so we can take a peek behind the scenes.

You might be familiar with the fact that Warren Buffett paid $31,500 for his home in Omaha nearly 50 years ago and he has not increased his spending in this category ever since. This is an extreme example, but how much do you think the average American spends on housing as a percentage of household income? To my surprise, the data shows nearly 30% of household income is spent on housing costs according to the U.S. Bureau of Labor Statistics.

Now let’s take a look at another High Net Worth example; we’ll use Tim Cook (the CEO of Apple). Tim Cook has an estimated net worth of 650 million dollars and he bought his California residence for 1.9 million dollars. This home purchase represents less than 3% of his net worth (if he paid cash) or a mortgage payment of approximately $7,500 a month if he financed the home with a traditional loan and 20% down payment. If the house is mortgaged, that means Cook spends approximately .072% of his annual income on housing costs based on the 125 million in compensation he received from Apple in 2019. It’s interesting that Buffett and Cook have the ability to buy nearly any home they desire, but they chose to embrace a reasonable frugality in this category. There are, of course, hundreds of other High Net Worth examples like these, but it is fascinating to consider this mindset when the majority of American homeowners max out their debt leverage to buy the most expensive house they can afford.

According to a study done by researchers at Experian Automotive (and published on Forbes), 61% of wealthy individuals (defined as earning $250,000 or more in income per year) drive Hondas and Toyotas and Fords. You may also be familiar with the fact that many billionaires drive inexpensive vehicles as well, many of which are valued under $30,000. A few examples include:

According to AAA research agency, the average American spends $9,282 a year on their vehicle, which equates to $773.50 a month. The median household income (for 2018) was $61,937 according to Current Population Survey and American Community Survey, which are surveys conducted by the U.S. Bureau of Labor Statistics and the U.S. Census Bureau. Americans dedicate nearly 15% of household income to a vehicle.

This is one of my favorite topics when it comes to personal finances. In this post, I will keep it brief, but you can check out some of my other blogs and articles that dive deeper into the topic. According to The National Study of Millionaires, which is a 71-page nationwide study conducted on 10,000 U.S. millionaires and their spending habits, it was found that 36% of millionaires spend less than $300 each month on groceries and 64% spend less than $450, and only 19% spend more than $600 a month on groceries. The punchline; non-millionaires spend about 57% more on groceries compared to millionaires. But that’s just groceries, so what about restaurants and dining out? I’ll get right to the point on this one...

To turn a profit, many restaurants charge around a 300 percent markup on the items they serve. When you go out to eat, you are paying for service, convenience and atmosphere. There is certainly a time and place for restaurants, but if you are eating out frequently, consider that you could make a $15 meal in a restaurant for $5 at home. The statistics are also interesting. According to a study from the JPMorgan Chase Institute that focused on fifteen specific metropolitan areas, studying credit and debit card purchases from more than fifteen billion anonymous transactions and characterizing them by quintiles of income, the poorest 20% spent 16.6% of their income at restaurants, trailing the wealthiest income quintile at 17.8%.

Perhaps it’s time to remove “The Joneses” from our life and start keeping up with ourselves instead.

There are two sides of the money coin. One side is about making money and the other side is about saving money. Long-term financial success requires a commitment to both. We can’t forget about mentors like Mike Tyson, who amassed over 300 million dollars in a career and filed for personal bankruptcy in 2003 after going completely broke. Or perhaps the more recent example of Johnny Depp “losing” his 650 million-dollar fortune due to wild spending habits like $30,000 a month on wine and renting 12 storage facilities to store his “memorabilia”. We all know of athletes and celebrities who unfortunately were not taught about frugality, or simply chose not to pay attention. The goal for you and I may not be to join the Billionaires Club, but perhaps it’s a worthwhile pursuit to find a balance between having enough and living life on your own terms. 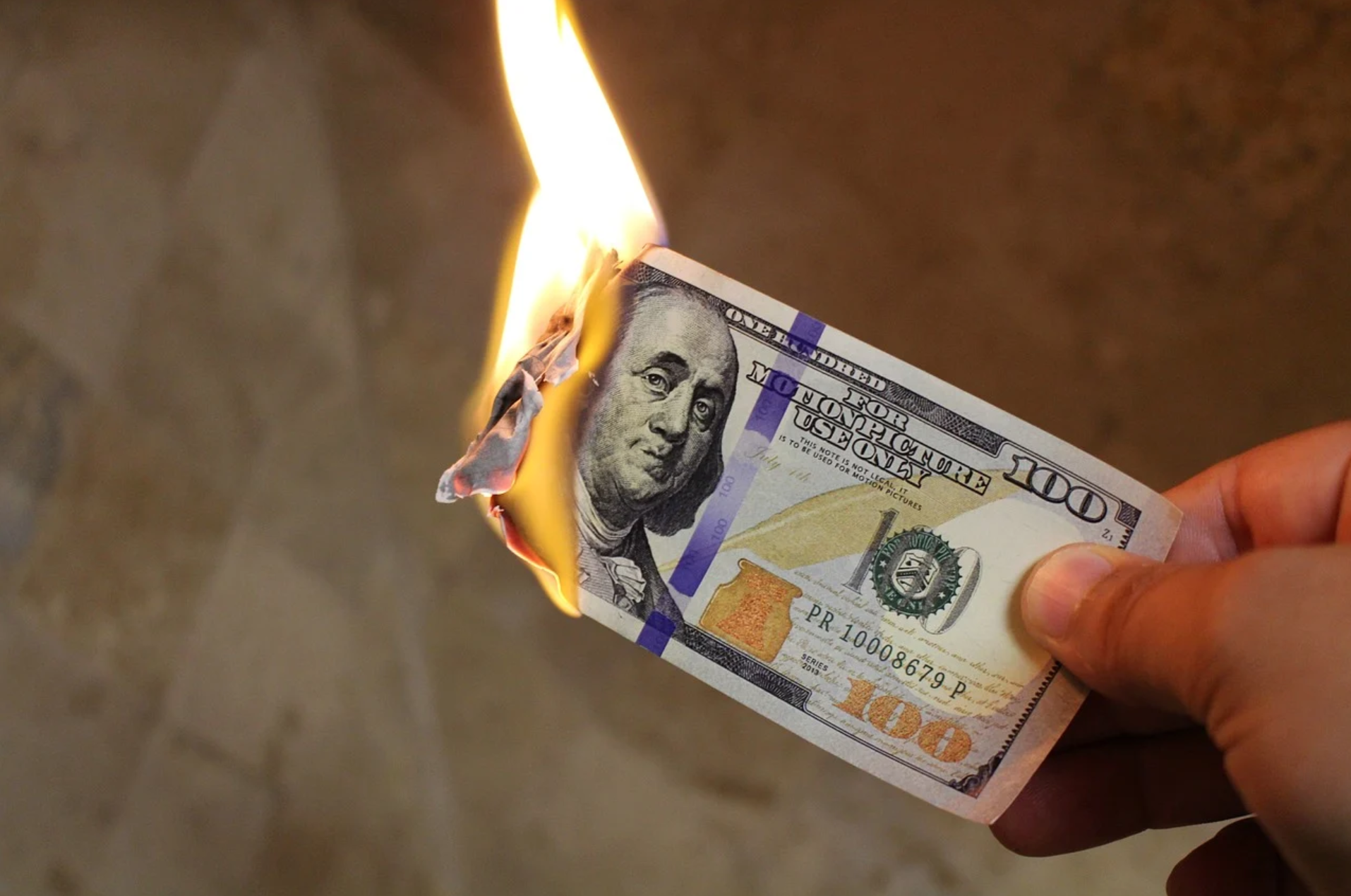 April 2, 2020 How Inflation Can Benefit You Over The Next Decade 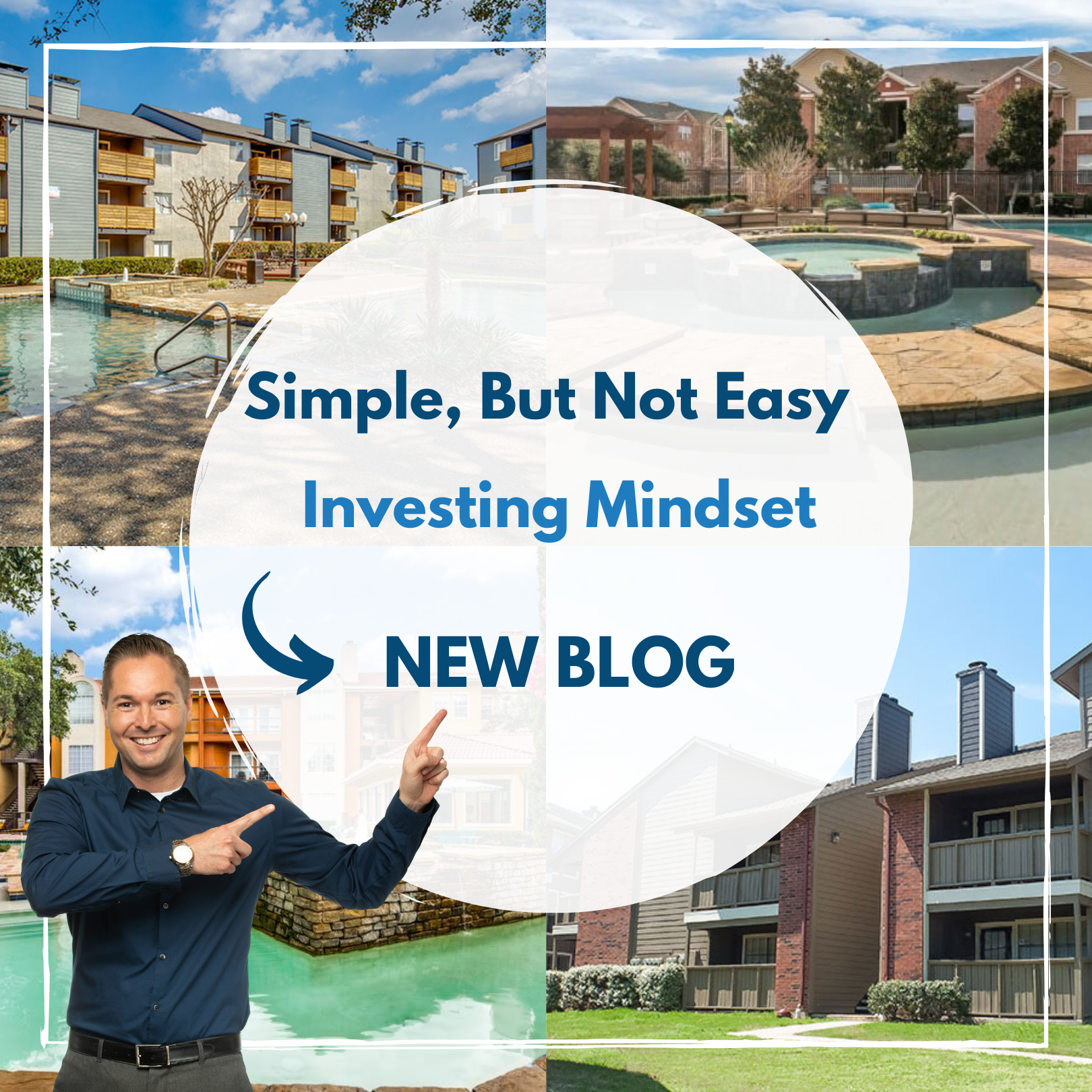 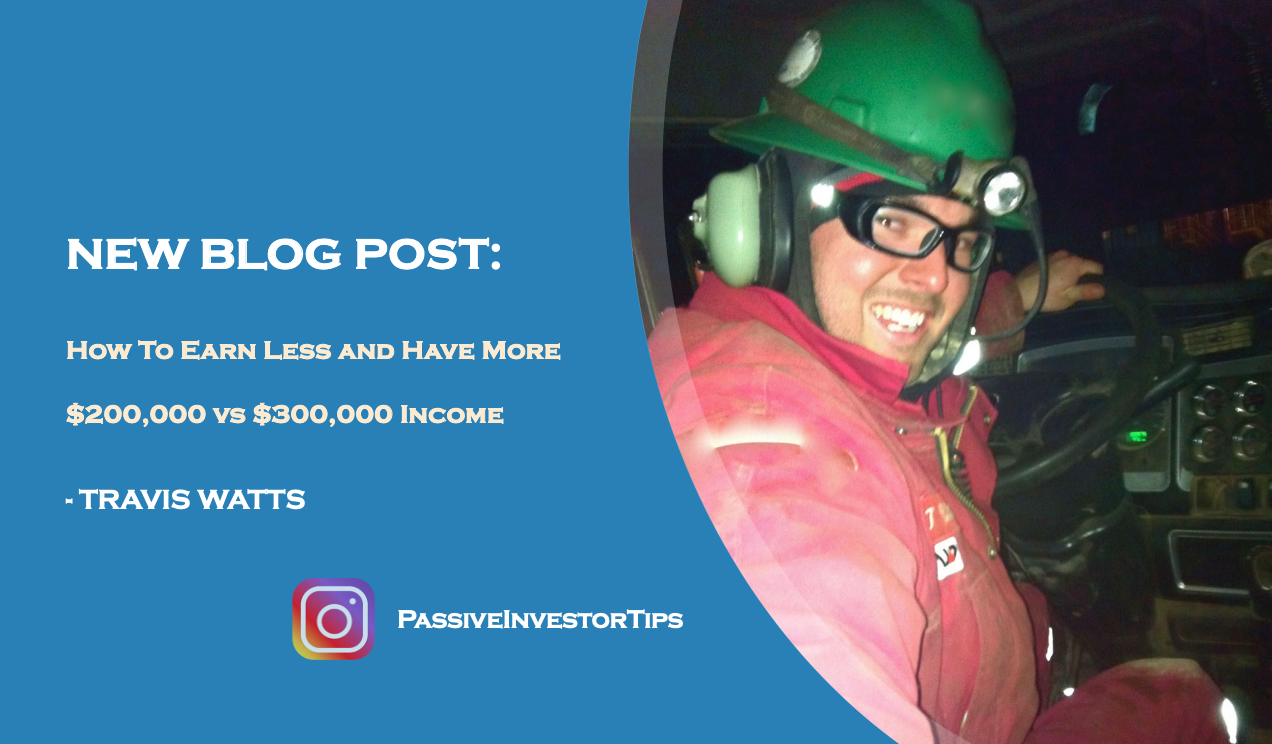