Should I invest in a syndication?

What is a syndication

First of all, let's get our terms straight. According to Investopedia:

That's true, but it doesn't explain what a syndication means to you. In real estate, it means that you're buying a large asset that's too expensive for just one person to own, and even if one person could own it, it would be more risky for them to own it alone. Let's look at a couple of simple examples. If you get a little overwhelmed with all the numbers, don't worry - there's an easy explanation at the end:

Let's say there is a 150 unit apartment complex in Kalamazoo that is selling for $10 million. Rich Joe has enough money to buy that with $2 million down and an extra $1 million to improve the property. The deal goes well and Rich Joe sells the property in 8 years for $18 million. He made $7 million on the sale, plus all of the cash flow over time! Nice work Rich Joe!

The following example is less common if you do things by the book, but let's suspend our disbelief for a few moments. Let's say Rich Joe bought the same property for the same price and put the same amount in it. But now let's say that there was a fire on the property and Rich Joe finds out that one of his contractors cut corners and that was the cause of the fire. Rich Joe should have caught the problem and now the insurance company won't pay for the damages. Rich Joe can't pay for the damages himself right now and is forced to sell the property at $7.5 million just to pay off the bank. Joe lost $2.5 million!

Now let's say Clever Bob found the same complex and saw it was a great deal, but didn't have the money to buy it himself. But Clever Bob has a lot of friends and family with retirement accounts and money saved away, so he got 60 people to give $50,000 to buy the property. He still put down $2 million and an extra $1 million to improve the property, and he still sold the property after 8 years for $18 million. When he sold the property, everyone got their $50,000 plus and extra $116,666! And they also got cash flow from the property! Rich Joe was even one of those people, and he invested in a bunch of other properties, so he still made a lot of money.

Now let's say Clever Bob bought the same property with the same people, but ran into the same problems as Rich Joe with the fire. The whole deal still loses $2.5 million, but the individuals in the deal lose $41,666. That's still not good, but Rich Joe had invested in a bunch of other deals that gained money, so he still came out positive in the end, rather than losing $2.5 million

Are syndications for me?

So the real question is, does this align with your goals? The examples above simplify everything a lot. In the case where Clever Bob organized and managed the deal, he's what is called a General Partner, or GP. All of the people that gave Bob money are called Limited Partners, or LPs.

Limited Partners are not allowed to manage the deal and only get a high level of insight into what is happening at the property. General Partners run the deal day-to-day and get a premium for doing so.

Should I be an LP?

Do you want a paycheck for almost no work? Do you like real estate, but not want to deal with being a landlord? Do you want to diversify your investments but not have time to learn about and manage other asset classes?

If yes, then you should consider being an LP.

If yes, then being an LP might not be for you.

It all depends on your goals and personality.

What do I need to know as an LP?

If you do become an LP, that doesn't mean you shouldn't know anything about real estate. You still need to be able to vet the GPs and that they know what they're doing. You're trusting them with your money after all!

And you should have a basic grasp of analyzing multifamily properties. You should see all of their analysis and make sure they're not making a bet that is too risky on the property. If you can't or won't do this, then you need to find someone who can do it for you.

Being an LP in a hot market can be a dangerous thing. There are lots of would-be GPs out there pushing deals that work on their spreadsheets but are majorly flawed in reality. Changing just one number on the spreadsheet can make a bad deal look good, but that doesn't mean that the number they changed is realistic.

So no matter what you choose to do, make sure to do your homework! 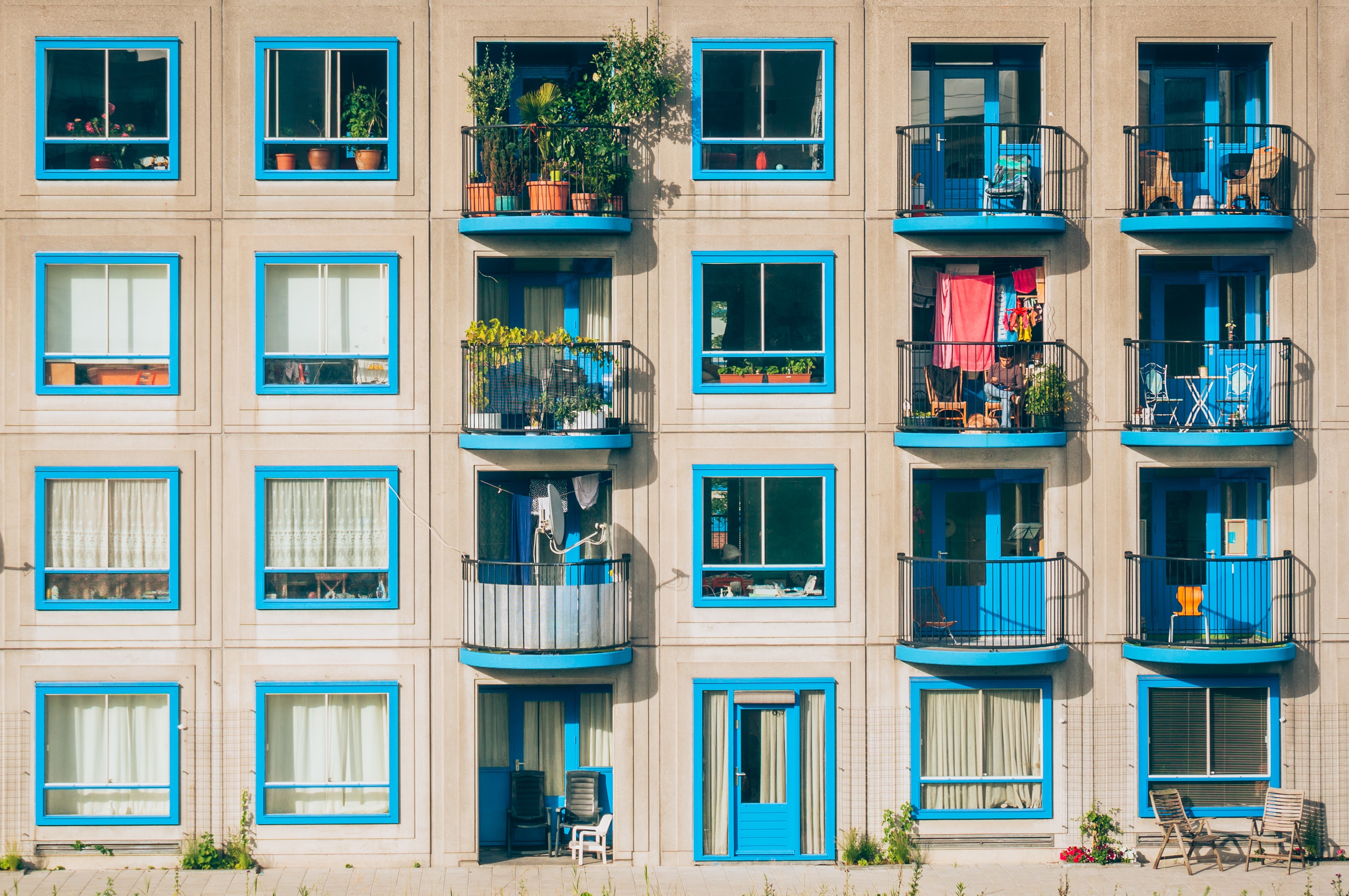