We are conditioned to believe that losing equals failing.

It’s ingrained in our collective unconscious. We see the gold medal winner on the Olympic podium, towering over the other athletes. We watch boxers and MMA fighters lose bouts only to believe, through an announcer, that their career may be over. World class athletes, like Tiger Woods, are always on the side of doubt because they encountered a personal issue, or back injury, or losing streak. We are taught that winning gives you credit, and credibility, and losing gives you – well – a clear sign you should return home and consider a different pursuit, career, or whatever.

Nothing could be further from the truth.

In John Maxwell’s groundbreaking book Failing Forward, Maxwell makes a convincing case that the real winners, so to speak, are the ones that lost enough times that they couldn’t help but win. He argues, clearly, that losing MAKES YOU BETTER. On an ancillary note, he points out that there is little to be learned from winning, compared to losing, relatively speaking. That losing, for lack of a better term, is good for you.

So it is, with great humility, that you have to ‘take your lumps.’ I’ve done it. I’m not happy to share with you that some of the most pivotal moments in my real estate career were spawned from complete embarrassment, humiliation, and financial loss, but there it is – the truth. And I realize, in retrospect, that without these moments of catastrophic loss I never would be writing this today.

The first major loss I took was early in my career, when I had just started dating my girlfriend(now wife of 12 years). I had started to do a rehab to retail project in South Memphis due to an extremely limited base of capital resources, and when the project was finished, my girlfriend and I went to The Adirondacks for two weeks.

The house had turned out beautifully.

When I came back, I placed a lawnmower in the trunk of my Kia and headed to South Memphis to mow the lawn – but when I showed up, I knew something was fishy, because the new security door I had installed on the front door sash was missing. But when I reached for the doorknob on the inside door, my heart sunk even more because it was unlocked(I had left the home secured.) I opened the door to see…

I mean – nothing! Cabinets gone, carpet and flooring gone, toilet, tub and vanity gone, countertop gone, light fixtures gone, tile gone – everything. Drug addled criminals had stripped the house completely over a two week period in my absence, the police had no leads or idea that anything had gone wrong or even taken place, insurance didn’t cover it, and on top of that, I owed a close friend of mine $10,000 in rehab funds PLUS my own money out against the home’s purchase! With the rehab basically nonexistent, I was facing insolvency – all from a criminal event I had NO RECOURSE in pursuing!

Naturally, the situation got worse when I called my mom crying, and without sympathy she simply chided me for taking my ‘little weekend real estate classes’, meaning weekend courses on real estate investing.

Could it get worse?

In the end this situation got resolved satisfactorily. The resolution isn’t really important, but it taught me some hard lessons - and while these lessons might be politically incorrect, they are real and you had better pay attention to them if you want to protect your pocketbook.

Among the lessons I learned from this are:

In Memphis, one of the most violent, gang infested cities in the world(according to FBI crime statistics[1]) you have to accept that you are fighting a certain component of criminal element which is going to give you losses. The key is to insure your profitability outpaces those losses.

Taking a larger, from the top overview, getting through this catastrophic loss encouraged in me that if I could handle a total theft in the form of my house being stripped, I could probably handle anything the real estate world could throw at me. I had so much to lose and nothing to gain in this situation, and because I was broke and trying to get ahead, my motivation was equally high. I had lost, but in the midst of the loss I found a sense of clarity.

This will probably apply to you, also, at some point in your real estate pursuits. So be prepared for it.

Once upon a time I boasted how I had never lost money on a real estate wholesale deal. Fast forward two thousand deals later, and I have, in fact, lost money on several deals. Not that many, but some. Real losses. And these losses occurred because I chose to buy a particular home, and made a subpar investment. Certainly there were warning signs in each case I should have heeded – but didn’t. Ultimately, it was my fault – and I have no one else to blame.

Real estate is that way – it teaches you what direction you need to go, and where your weaknesses are. In my case, if I lost money on a deal, it reinforced to me a specific series of events which I did NOT want to duplicate again.

Having your friends and colleagues watch you do it is even worse.

Brazilian jujitsu, in its purest form, is an exercise in loss and humility. For example, on your first day of class, when you are asked to roll with students who are more experienced than you(whether months or years), you, well, for lack of a better description, are losing.

No matter how tough you are, generally speaking, if you have no grappling or jujitsu training, you are getting submitted. Whether it is an armbar, scarf choke, Ezekiel choke, north/south choke, darce choke, or whatever – you are tapping.

For a lot of students, this loss is too hard to take. Look at any BJJ Dojo on promotion day. The largest amount of students wear white belts, the second largest group has blue belts, then a few have purple belts, a fractional amount have brown belts, and if you have one or two black belts, including the instructor, your school is lucky indeed.

Because most students cannot stand losing, day after day. The endless beatings. The endless losses. And on top of that, choosing to stay with the sport means you fight the same guys and girls, every day – who started out beating you, and as you improve, they improve, and they continually beat you and generally, there is NOTHING you can do about it. They are going to impose their will on you, and unless you tap, well…you die.

Very few people can swallow this kind of multi - year foretelling of their future – and keep going back.

The flip side of this is that, IF you ever stay with Brazilian Jujitsu AND you get black belt in it(a 10 year process, minimum), in all likelihood no one is making you tap.

Are you willing to pay that price?

Real estate is the same way. If you pursue financial freedom and keep rolling with the punches, no matter how hard, at some point you will arrive at a point where you can write a check for almost anything you want. 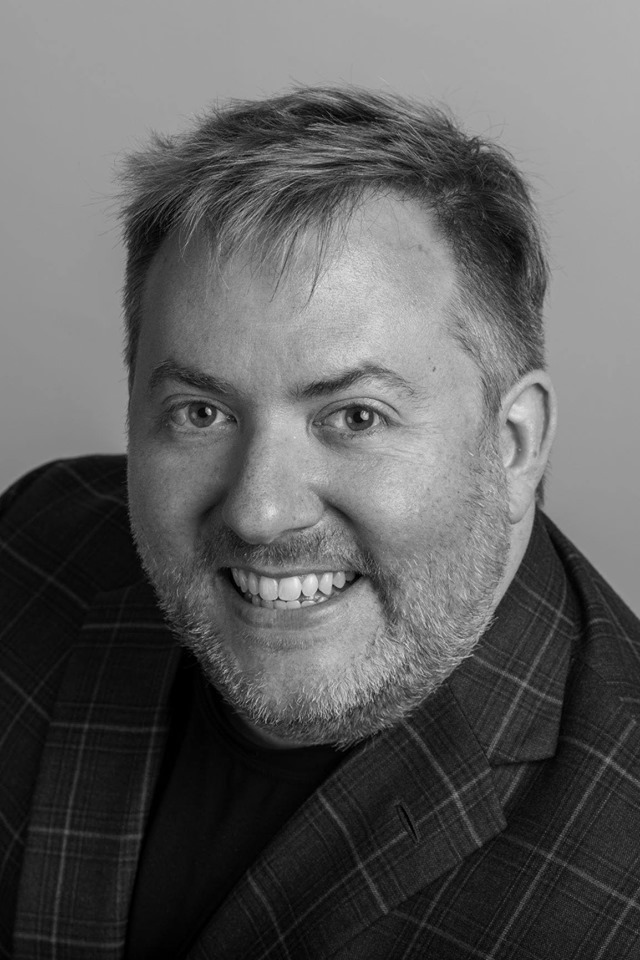