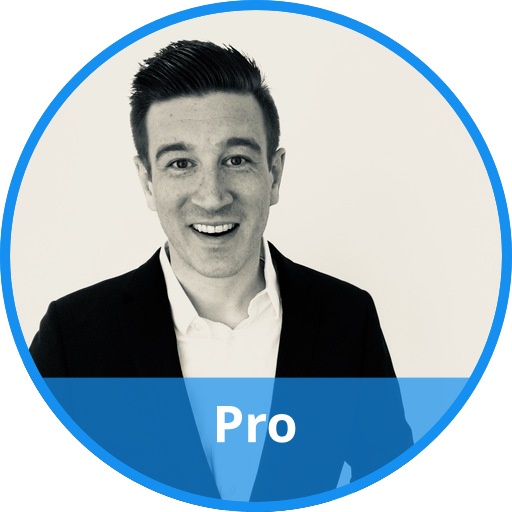 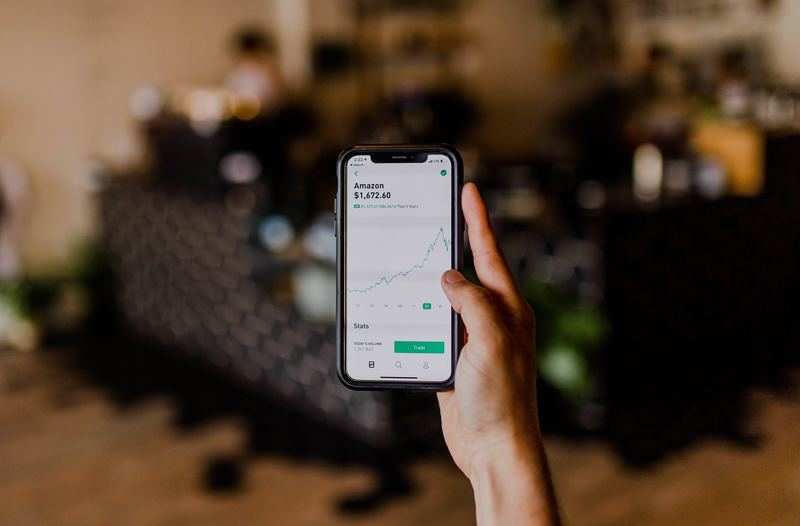 "There's a recession coming!  Now's not a good time to buy property!"

Let's say you're investing in an apartment building syndication.  And you just invested $100K as an LP.

What will become of the $100K you just carelessly dumped into an apartment syndication?

1) The Value Of Your Asset Doesn’t “Trade Itself Down”

What does that mean? How does an asset "trade itself down?"

It means that if you bought a stock for $100 and suddenly it starts trading at $50, you don’t have a choice.  You just lost half your money.

That doesn’t happen in real estate.  The asset is worth whatever people are willing to pay.  And any sponsor worth their salt knows not to sell during a recession.

The GP should wait until the market recovers.  They should command a price that makes their investors money.  And what happens during that extra time?

Rent is collected and checks are distributed.

The biggest difference is that the large payout from a sale or refi happens later than expected.  And your money was protected and didn't take a hit like your stock-investing friends.

2) Cashflow Is Stable Even In A Bad Economy

Let’s say you own an asset worth $1MM.  It generates $5,000 for you every month.  But then one day someone tells you, “Oh, Hey. There’s a recession happening right now and that asset you bought for $1MM is now only worth $500K.”

You start to panic.  What does that mean?  Will your rental income decrease by 50%?

No.  Cashflow will remain about the same.

Will half your tenants move out?

No.  Even if the value of your asset drops by 50%, you won’t lose half your tenants.

Unemployment rates and a downturn may affect some of your tenants' ability to pay rent on time.  But the rental market is more stable than the sales price of an asset.

Cashflow from apartment buildings is predictable and doesn't fluctuate like property values during a recession.

3) You Have A Stake In A Controllable Asset

We can’t control the management team of a blue-chip stock.

We can’t control when the general public panics.

So what CAN we control?

We control adding washer/dryers and raising the rents over time.

We control our ability to force equity in the project.

We control the value of the asset.

You can’t do that in the stock market.

Do you know what’s risky to invest in right before a recession?  Businesses.

Because what happens during an economic downturn?

They stop going out.

They stop splurging on things they don’t need.

But even during the worst recessions….people always need a safe, clean place to live.

We’re betting on one of the most basic needs of human life.

5) A Recession Is NOT Another Housing Crisis

Now called the “Great Recession”, the financial crisis of 2007-2008 was the most severe financial meltdown since the Great Depression.

And it was largely caused by mortgage-backed securities and the housing market.

But what’s more likely is that the housing market won’t be ground zero for the next recession.  Maybe Wall St. will experience a correction.  Maybe trade policy and a geopolitical crisis will be the cause.

One thing is for sure.

Regardless of where the next reversal starts, the U.S. real estate market will recover as it always has. 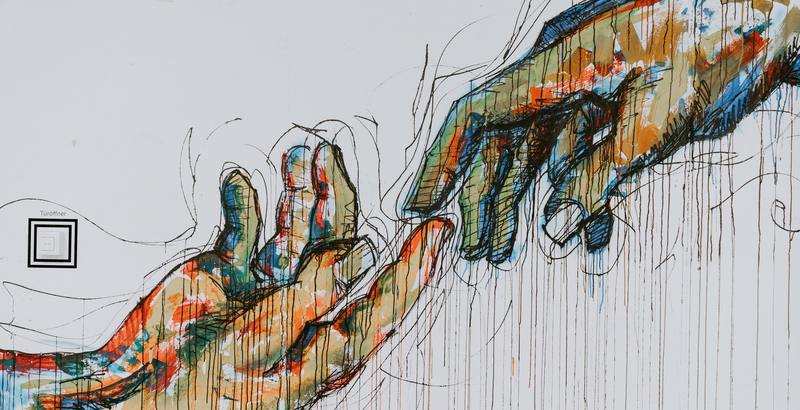