What the Supreme Court Eviction Moratorium Ruling Means for Landlords 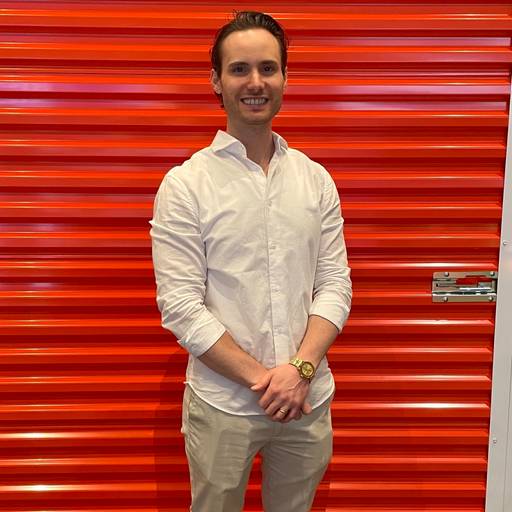 The decision cleared a hurdle for landlords seeking to file eviction actions against non-paying tenants.

The decision is a victory for landlords, but other obstacles could still remain. As a threshold matter, even where a landlord may file an eviction action against a tenant, local courts are heavily backlogged. Some courts around the nation have not heard non-payment eviction cases for months, or since early 2020. What typically took a few weeks in “normal times” may now take several months.

For example, New Jersey’s state eviction moratorium is still in place until December 31, 2021. For a tenant to qualify for protection, the tenant must demonstrate that: (1) s/he earns less than 80% of the county’s median income and the tenant; (2) s/he applied for state, county, or local rental assistance programs; (3) s/he is experiencing hardship, whether directly or indirectly related to the COVID-19 outbreak.

Notably, in most states, landlords may file for rental assistance on behalf of a non-paying tenant.

So, while the Supreme Court ruling was welcomed news to landlords, landlords should still be mindful of their state and local regulations. With the hurdles that remain in some states or counties, it would behoove landlords to try to work with tenants to try to find something that resembles a “win-win,” to the extent possible. 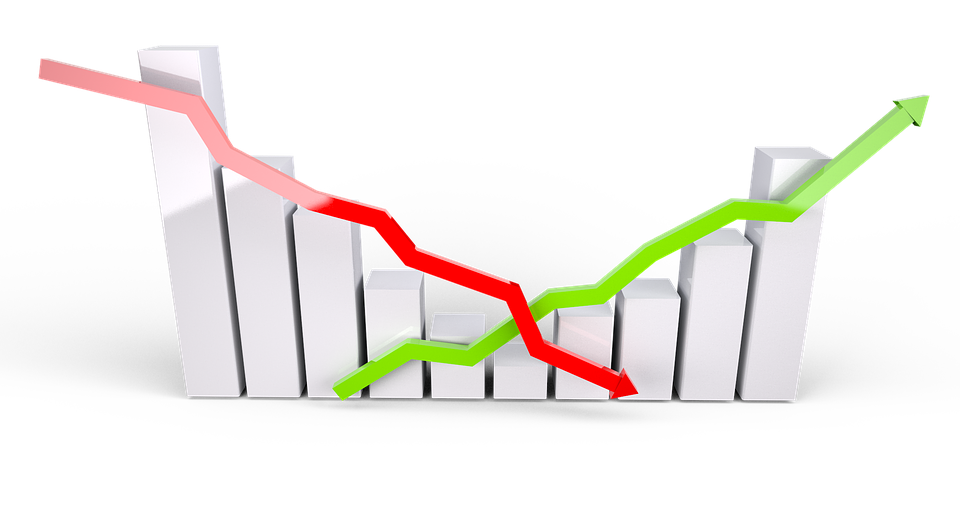 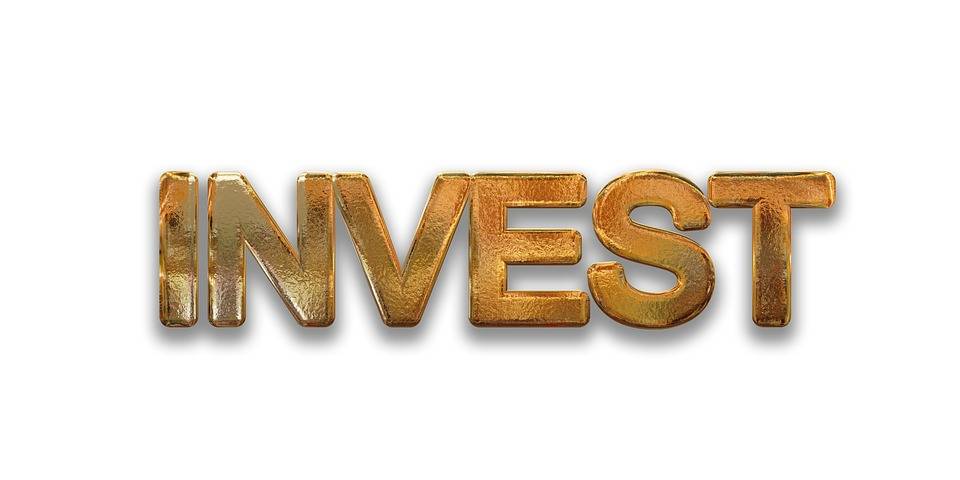 June 13, 2022 Reasons to Invest in Real Estate During a Recession 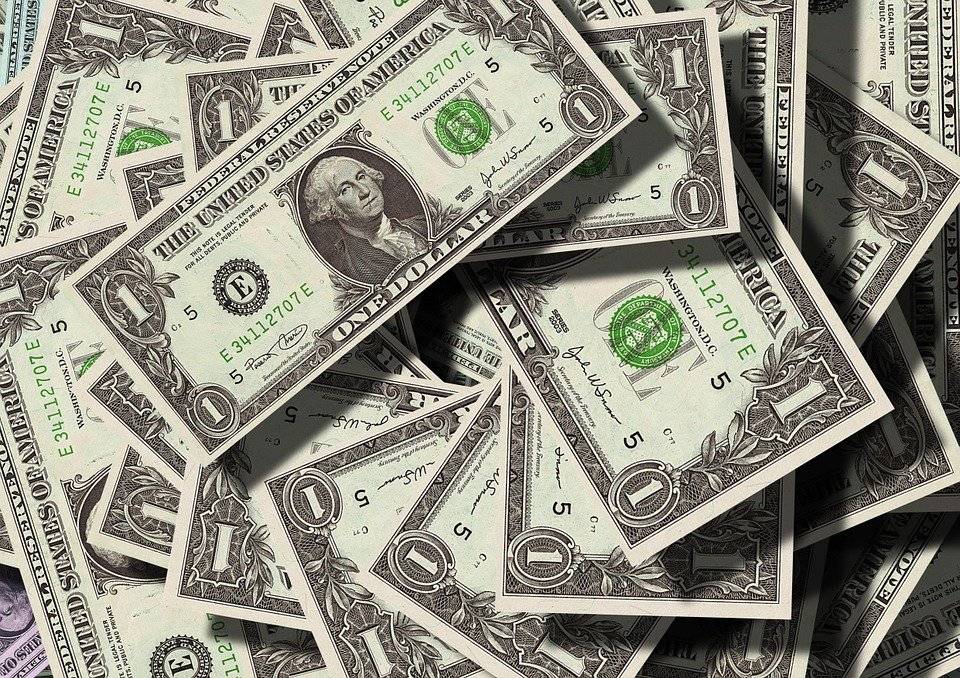