Quick search links
Podcast Hard Money Lenders Books Washington
BlogsAsk The House GuyIs it better to buy a mobile home or a house as a rental?

Is it better to buy a mobile home or a house as a rental? 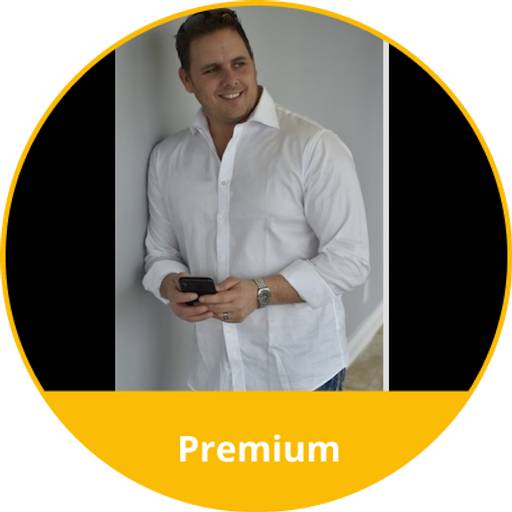 Should I pay cash or finance? 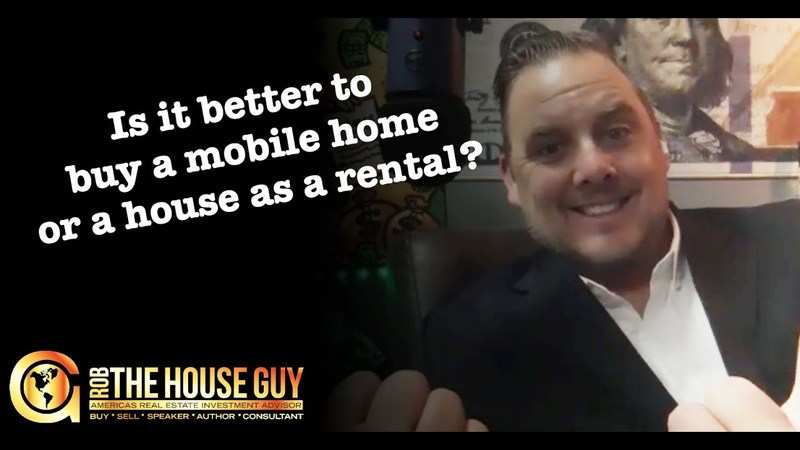 What's better: to buy as a rental property: a mobile home, or a house?

It's been asked, what's better if I'm holding rental properties. Is it better to buy a mobile home, or better to buy a house? A lot of times the attraction of a mobile home over a home is very much just price-based. People look at it like they can rent this mobile home for $600 a month, and only paying $5,000 for this trailer. So why wouldn't they do that?

Well, there are a couple of reasons why you may or may not want to do this and some things to consider. The first question is, is that home in a park or on a private piece of property? It makes a big difference because a lot of times in mobile home parks:

Another issue to consider with a mobile home versus a home is that a mobile home, when they say that you can take depreciation on a house, which has a tax benefit. A mobile home truly depreciates. When you get those old mobile homes, sometimes they just become completely obsolete, where they're not even worth renting anymore. A lot of times mobile home parks won't even allow you to keep them in there. They're going to make them be replaced with new upgraded ones and that's what stops these mobile home parks from looking like a Jerry Springer casting room. So, buying some of these old rusty mobile homes that you can rent out is probably not the best idea.

Now, let's talk about an alternative. There are plenty of areas around the country now. I'm recording this video in almost March of 2021 so it's becoming quickly obsolete, but there are a lot of areas of the country that you can still buy very, very, very affordable true single-family houses that you can rent out. For instance, I'm in the Northeast Ohio Cleveland market and it is not uncommon to buy properties for less than $20,000 that would bring in $700/$800 a month in rent.

That sounds attractive and that is a great rate of return. It is going to be very management-intensive to do that as well as it's going to probably put you in a less than desirable area that does not have appreciation unless it's in a gentrification area. That's going to be coming back sometime soon which is hard to get those houses at $20,000, if it's already been identified as an up-and-coming area. So, I'm not suggesting either one of these is the best idea.

Here's something that I may suggest in buying rental properties: There are plenty of ways that you can finance rental properties and they come with either owner financing or the private money attached to them. You can put a little bit of money down out of pocket, and you can buy a better house in a better area that is going to have some appreciation. It's going through way less management, headache and you're going to have tenants that probably stay and not destroy the property in the meantime. I doubt if you ever visited the property, you're probably not going to get shot. So, by taking your money and stretching it a little bit, not trying to pay 100% cash for everything that you buy. Sometimes that's a good, easy way to get started because when starting in this business, we're always attracted to the real, real cheap stuff.

The stuff you can buy for absolutely nothing and I can tell you, I've sold that. I have some of that stuff for sale. I can go online, and I can put houses on there for $5,000/ $10,000 that need rehabs in less than desirable areas and I will get people that are very interested in them. However, I know that it's probably going to be difficult to make those properties performing assets unless they are boots on the ground, here working in the area and doing a lot of the work themselves. At that point in time, they really can make quite a bit of money doing it if you have a good team in place or you're doing the work yourself to manage those cheaper assets.

Now to recap because this is about mobile homes versus single-family homes. Looking at some of the rural areas around the country, where there are mobile homes that you can buy on a chunk of land and if you're buying something out on a half an acre plot out in the country. Somewhere that maybe you are getting it for $20,000, then it's a whole different ball game because you're not dealing with the management of a mobile home park, and them saying the rules that you have to play by to have a rental property.

You're more likely to have less riff-raff, because whoever's living there is out by themselves, and they're not trailer on top of the trailer with more drama that's probably attached to that much like a lot of these inner-city properties that the drama gets created because you're packing a lot of people together. I hope that helps you identify the trailer versus the single-family home. Either way, if you have good boots on the ground and you have a little experience or you have some advice from someone that's been there and done that, then you should be okay. 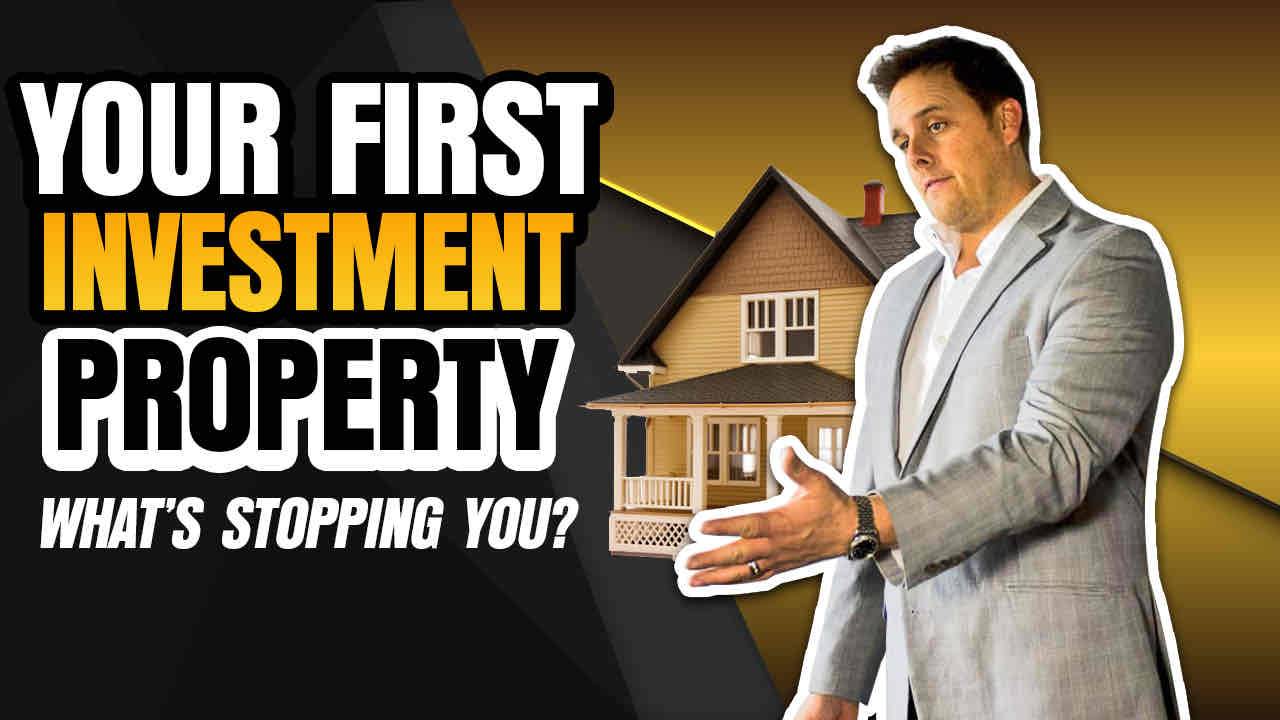 March 13, 2021 What is Stopping you From Buying your First Investment Property? 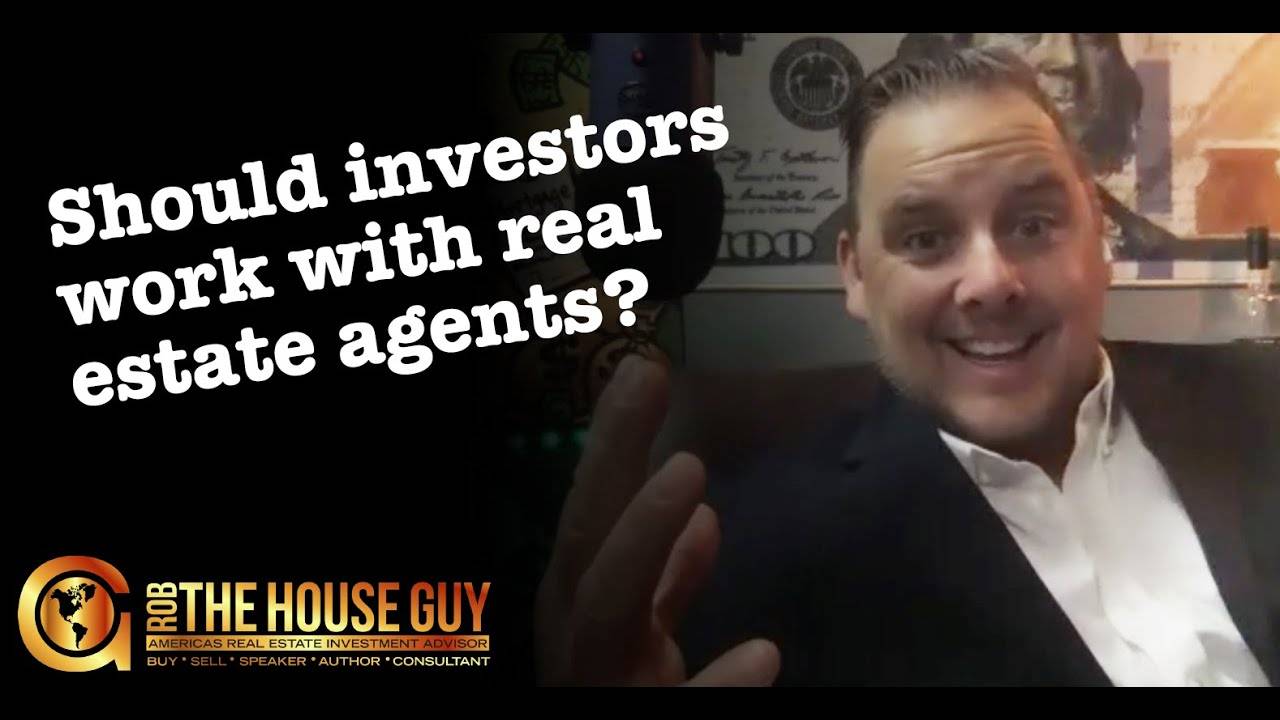 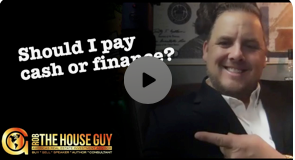