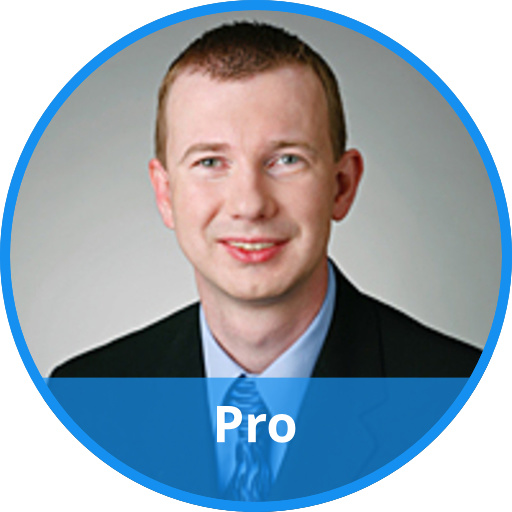 Infographics: What Every Investor Must Know About SD IRA Investing

The IRS has announced new 401k contributions limits after its regular cost-of-living adjustments. Apart from the regular IRA, most of the retirement plans have higher contribution limits now.

We have put together an Infographic highlighting the changed contribution limits for popular retirement plans. 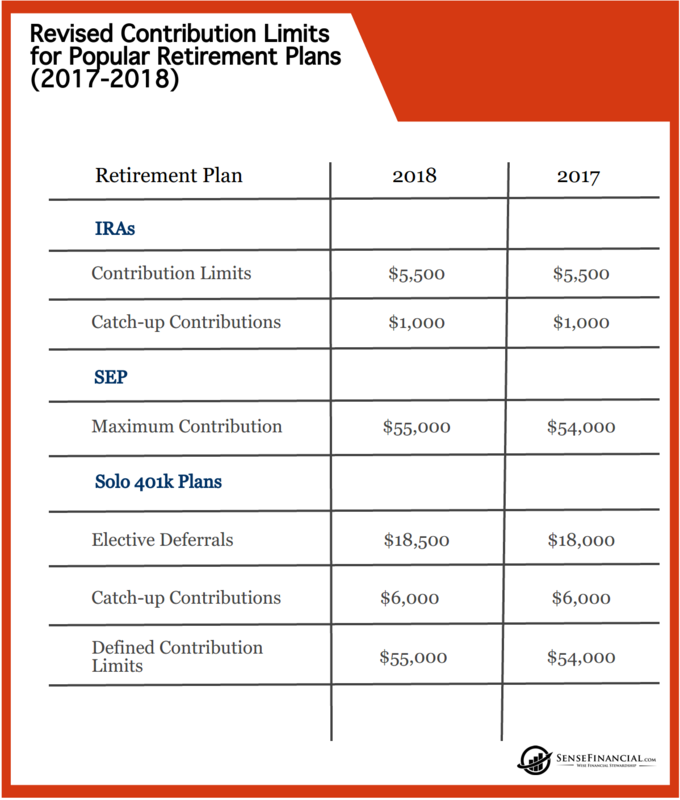 Some of the key changes in Retirement contribution limits for 2018 are:

Impact of contributing an additional $500 towards retirement

Case I: In the first case, Samantha contributed $18,000 annually to her 401(k) plan continuously for 30 years. She ended with net retirement savings of approximately $1.23 million.

Impact of contributing an additional $1,000 towards retirement in a Solo 401k

Case I: On contributing $54,000 annually to her Solo 401k plan, assuming maximum contributions, Samantha accumulated nearly $3.68 million in her account.

Case II: In the second case, after contributing $55,000 annually for 30 years, Samantha had net retirement savings of $3.75 million in her account, nearly $70,000 more than the first case.

In short, every single dollar contributed towards retirement savings counts. 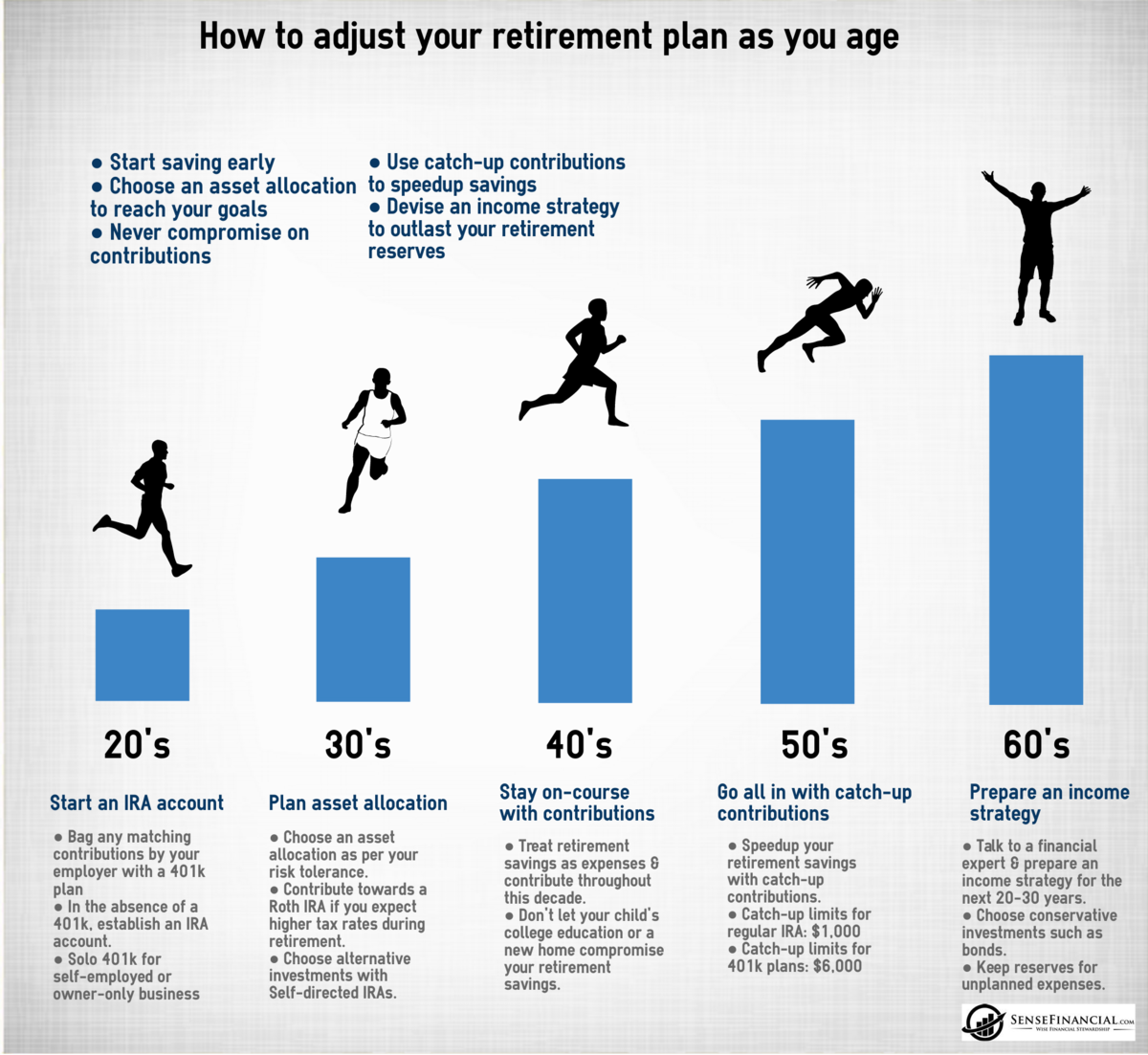 November 18, 2016 How to adjust your retirement planning as you age? 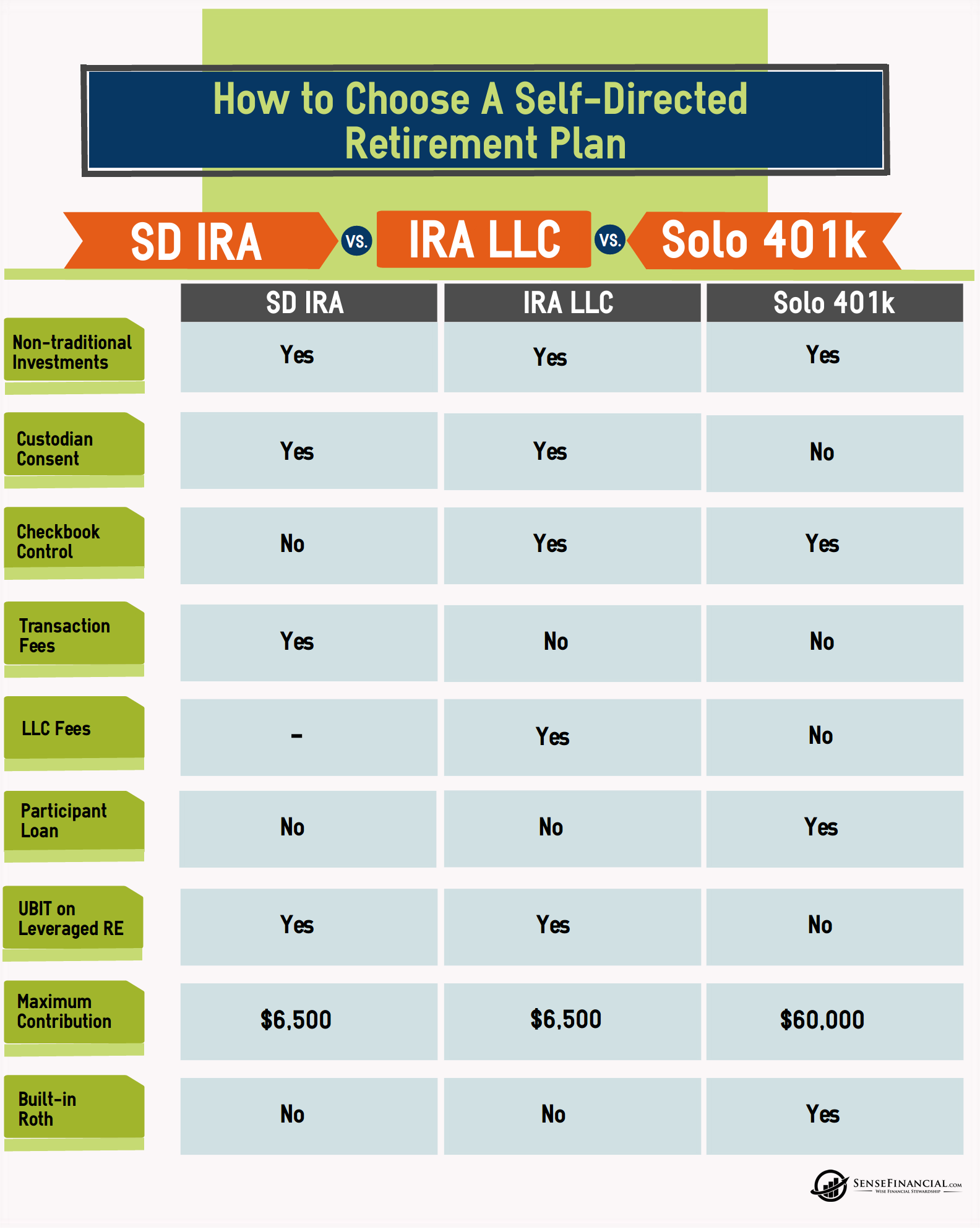 March 24, 2017 How to Choose a Self-directed Retirement Plan for Your Future? 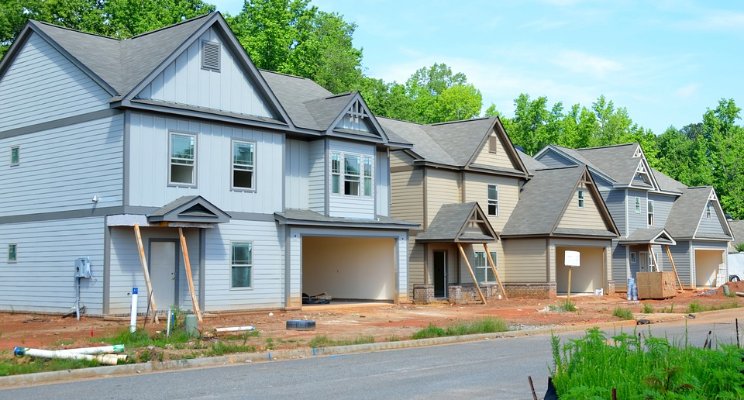 April 18, 2017 How to Start a Real Estate Business with Your Retirement Funds