Posted over 9 years ago

Which is Better: A Big Home in the Hills or a Smaller House Downtown? 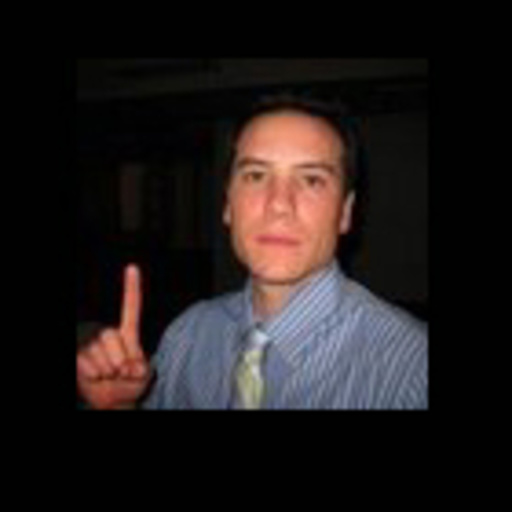 What Would Barbie's Dreamhouse Sell For if it were Really in Malibu?

Purchasing a home could be a decision that brings you decades of happiness – or, if you end up regretting the decision, decades of disappointment. What makes some homeowners happier than others? Conventional wisdom tells us the best house to buy is the biggest property that fits within our budget. But there are other factors, none of which have anything to do with a house’s size, that have a much greater impact on buyer satisfaction.

The Effect of Long Commutes

Let’s say you’re deciding between two houses. One has a spare bedroom and an extra bathroom, which would be great when you have house guests. However, the other one is much closer to where you work. Which would you choose?

As turns out, most people go with the bigger home – even when its location means a much longer commute.

Dubbed the “commuters paradox,” most home buyers significantly underestimate the higher stress levels, poorer health, and less active social lives common to those with long commutes. And that’s in spite of the fact that commuting is more injurious to happiness than any other daily activity.

The commuters paradox makes us more likely to purchase the spacious house in a distant suburb instead of the smaller, but adequate one near the office. While the trade-off leaves us with a bigger house, we’re ultimately less happy than we would be with a negligible commute.

How much happier does spending less time in traffic make us? According to one study, someone with a one-hour commute must earn 40% more money than someone who walks to work if the former wants to be as satisfied with life.

Unfortunately, there’s this thing called the availability heuristic. It says that we nearly always over-emphasize scenarios we can easily imagine, which for home buyers manifests itself in the “bedroom for Grandma” possibility. After all, it’s easy to imagine Grandma needing a place to sleep when she comes to visit. Better buy the house with the spare bedroom!

But Grandma only comes to visit at Christmastime. For a grand total of 360 or so days each year, that bedroom sits empty – a gratuitous, unessential asset. Meanwhile, you’re stuck driving an hour to work nearly every day.

Other Arguments for Living in the City

Besides its location relative to your job, the quality of a the surrounding community can play a huge role in whether you’re satisfied with a home purchase.

Where is that big house you want to buy? Is it in a subdivision off a main highway? In a place where you need to drive just to get anywhere?

Walkable communities help us stay active and healthy. They’re also better for the local environment (our feet don’t emit CO2) as well as our personal finances. You would save money if you only had one car as well. There are a lot of San Francisco homes for sale that might be near your work if you looked into it!

One study said that on average, people who walk to work weigh 6 to 10 pounds less than people who drive to work--another argument that a home in a pedestrian-friendly environment can contribute to our overall happiness.

Plus, research demonstrates time and time again that socializing and making memories trump having possessions – you know, big houses and the stuff we fill them with.

So, the less we drive and the more we get out in our communities, the happier we are. Plus, lower car expenses and communiting time means more time with friends and family, and frees up extra cash for your 'going out' budget.

While nobody denies that it’s nice having a finished basement and a game room for the kids, are you really ready to trade your long-term happiness for those things?