Quick search links
Podcast Hard Money Lenders Books Washington
BlogsJourneys of a buy-and-hold investorUpdate! It has been too long...Duplex 1st

Update! It has been too long...Duplex 1st 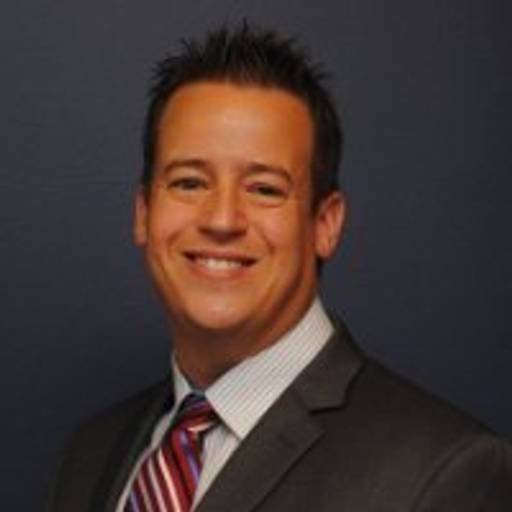 So I realized it has been way too long since I have given an update, so here goes!

I guess I will give an update on the first property we bought.  Back in September of 2013 we found a duplex for sale in Grandview for $65k and both sides rented for $1100 total.  Not too shabby!  So we decided to offer $60k which was accepted.  At appraisal time due to a shortage of MFH's in the area, it only appraised for $55k, so we were able to get the seller to accept a reduced price of $55k.  2% rule hit, score!  The duplex was completely renovated and in perfect shape, so once we closed we were ready to roll.

One side of the duplex was rented, and with no intention of self managing the property, I found a property management company about a mile away from the duplex driving by and went in and talked to them. (mistake #1-do your research first!) They seemed like a reputable company so we decided to use them.  Within a week or two they had our vacant side filled and things were going great.

A couple months in the new tenant they filled stopped paying, and it was a pain in the rear getting the property manager to communicate to us, or even pick up the phone when we called in.  (Message me and I will let you know what company it is.) Later on we were receiving our rent payments late as well, so definitely not great!  This tenant ended up ditching the property after an eviction notice and we decided not to pursue legal action since he couldn't afford rent.  We did find a new tenant for the property within a month or so and things have been good there.  Meanwhile on the other side, the original tenant left the unit in the middle of the night and we were left with another empty unit just a few short months later.  That unit is now filled also and all is good.  Lesson learned, if you are charging sub $600 rent for a unit, expect more turnover.  We have now had a total of 5 tenants in the 2 units in the last 20 months. Luckily we bought the unit at a decent price, so it is still cash flowing.

We have a MUCH better property manager in place now, so these tenants seem a little more solid.  The thing I do think is pretty crazy is that at least one if not both of these tenants pays their rent late every month and incurs a solid $30-50 in late fees every month, but at least they keep paying and it is extra income!

So things for us to keep in mind, we are going to target higher rent areas in the future.  This area in Grandview isn't a war zone or anything, just a depressed area, so we will target somewhere else next time.