What’s ahead? Three predictions for real estate worth watching 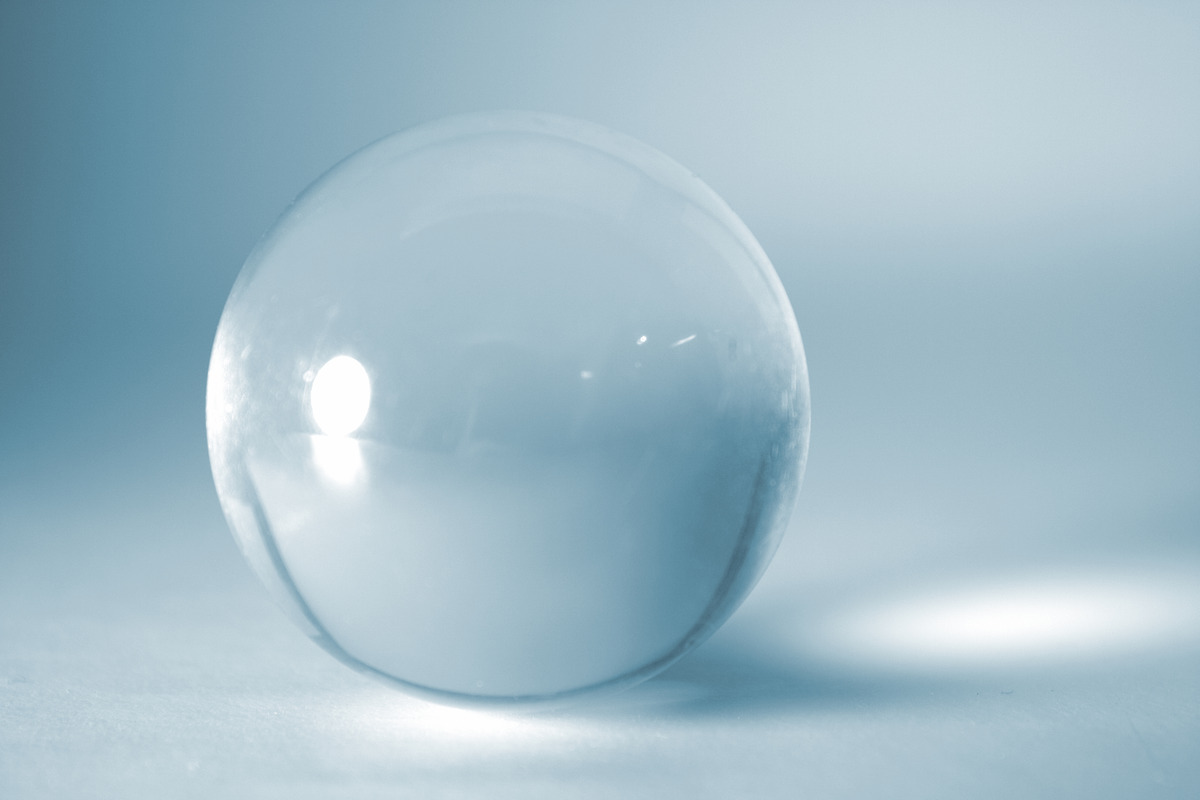 I may not have a crystal ball, but I closely watch real estate trends.

Real estate supply and demand are dynamic and often cyclical forces. Underlying factors — from population growth to the economy and employment rates — are also dynamic, contributing to the ups and downs of local real estate markets.

While opinions are mixed, including those who think the recovery is stalled versus those who think growth is ahead, here are three predictions worth watching for the housing market.

1. Millenials on the move

Homeownership rates among younger generations is down, but that could soon change as millenials begin to move.

A new study suggests young adults are “poised to move out in droves.” Between 2015 and 2025, the millennial generation is predicted to form 24 million new households, drastically impacting the housing market.

“The leading edge of this closely watched generation will soon reach their 30s, the age range in which household formation ramps up,” said Chris Herbert, research director at Harvard’s Joint Center for Housing Studies.

What’s the impact? Demand for rental properties and starter homes will increase, especially in millenial-friendly cities, and increased competition among buyers will boost prices.

Many people believe interest rates have nowhere to go but up. But how much? And when?

A recent survey from Freddie Mac shows that 30-year, fixed-rate mortgages averaged 4.12%, compared to 4.57% one year ago. Rates declined slightly overall, instead of rising.

2014 has been an unusual year for many reasons, from the first quarter’s polar vortex and weather woes, to global turmoil in Ukraine and the Middle East in more recent months.

Janet Yellen, Federal Reserve chair, isn’t in a hurry to raise rates, but the Fed is ending its bond-buying campaign this year. Many expect rates to rise by the middle of 2015.

One economist writes that long-term mortgage rates will get to 6% by the end of 2015, but this is only an educated guess. Interest rates are notoriously hard to predict.

Feedback from Realtors shows a median expected price increase of 3.4% nationally in the year ahead.

State-by-state estimates range from smaller increases of 1-3% in Arizona and New York, to moderate increases of 3-5% in California and Illinois.

The exceptions? Three states – Florida, Hawaii and Texas – are predicted to see higher price increases of 5-6%.

Increasing home prices cut into return when purchasing property. On the flip side, rising prices and higher demand can boost equity and income for those who own and rent income property. See estimates for all US states.

If you’re planning to buy real estate in the coming months or years, you may not be able to predict the market, but you can estimate the impact of changing conditions.

At an interest rate of 4%, the monthly payment is $955 for principal and interest.

It makes no sense to buy based on interest rates alone. But if you find a property that meets your criteria, and you’re ready to buy, lower interest rates mean more money is left in your pocket.

In coming years, shrewd buyers will still have the opportunity to seek out undervalued or distressed properties to improve and capture equity. Those who combine a smart buy with a low interest rate are much more likely to see a higher return on their real estate investment.

What do you expect in the year ahead?

This article was first published at velaview.com/blog.