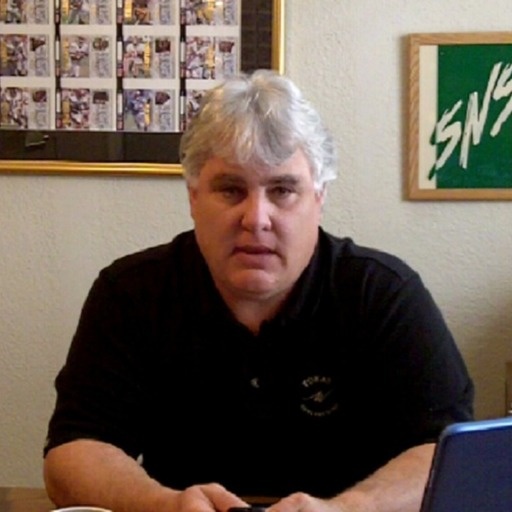 The real estate market and industry is vast network that is comprised of many facets that interlock and intertwine with each other to make an intricate patchwork or real estate professionals. In late 2007 the real estate bubble burst and took along with it the entire US economy.

The causes have been the topic of many articles and debate, but the common theme of all is that unchecked speculation fueled by the loosening of lending standards, unrealistic gains in housing values and tales of vast riches in real estate, combined with an overheated real estate market where ordinary people without any business experience whatsoever, thought that they too could cash in on buying and flipping the American dream.

Let’s be clear, the American Dream was never a flip or a get rich quick scheme and the purchasing of a house was never before in American history so perversely used like a lottery ticket to attempt to attain wealth on such a massive scale.

Regardless of the conspiracy theory you subscribe to; whether it is a government led one, or that it was the direct result of the abuses of the mortgage companies profiting from unwitting buyers and sellers, there were a lot of supporting actors that aided in the process of creating the frenzied environment leading to the crash. The truth is that the collusion and conspiracy that grasped each city in every state was real and there was none spared from its clutches.

Even those that never participated in the melee were punished by myriad of repercussions including loss in home values/equity amounting for trillions of dollars in losses, debt in the form of tax payer bailouts, declining local services due to loss of tax revenue, blight of neighborhoods and the inability to conduct normal real estate transactions.

Looking back at the collapse of nearly 10 years ago it’s hard to believe that despite the “tax payer bail outs”, the new rules and regulations regarding home financing, the anti-flipping laws (that place stringent time frames on the length of time a property must be held before it can be re-sold) and the ongoing anemic economy that the housing market could be saved by the Cash Home Buyer/real estate investor.

The data is in and according to the Wall Street Journal, nearly 40% of all home sales through November of 2015 can be directly attributed to Cash Home buyers. This is remarkable because despite the new rules and regulations that have been put in place to impede the housing recovery (stated above) the real bail out of the housing market came directly by the hand of one of the most widely misunderstood class of real estate professionals, the independent Real Estate Investor. It’s ironic, because unlike their other professional counterparts, they collect no commissions in the process and the profits come in the form of mostly long term gains.

Certainly there were industrial buyers like hedge funds participating, but they came later. Real Estate Investors In cities, like Stockton, Modesto and Sacramento California, however, individually made a record number of purchases, aiding not only the local housing market, but mortgage companies and banks, real estate agents, homeowners needing or wanting to sell their houses and in the process pumped millions of dollars back into the local economies rebuilding neighborhoods virtually one house at a time.

According to RealtyTrac“in November, 2015 home sales data derived from publicly recorded sales deeds shows the share of cash sales jumped to 38.1 percent of U.S. single family home sales during the month” — up from 29.8 percent in October and up from 30.9 percent a year ago to the highest level since March 2013, when 38.8 percent of all sales were all-cash. The 23 percent year-over-year increase in share of cash sales nationwide followed 29 consecutive months of annual declines in the share of all-cash home sales”.

“The jump in cash sales is likely a knee-jerk reaction to the new documentation and disclosure rules for mortgages that took effect in October, making it even more difficult for buyers using financing to compete with cash buyers in the already competitive housing market,” said Daren Blomquist, vice president at RealtyTrac. “Global economic instability may also be driving more foreign cash buyers back to the relative safety of U.S. real estate.”

Over the past 10 years Cash home buyers (real estate Investors) have remained an integral part of the economic healing process in almost every city, and yes, many have made a lot of money.

To their credit though, most houses purchased by these cash home buyers were properties that were abandoned by the rest of the real estate industry. We are talking about Houses that were so distressed that many lay vacant for years, vandalized, havens for squatters, gutted for copper and other recyclables, and public safety issues with numerous code violations and hazards.

These were the houses that blighted every city and county in the country with major defects and issues so overwhelming that no one else wanted them.

We all remember watching foreclosure numbers climb to record highs, sustained for years by a weak economy and stagnant wages. Not only could People not afford their payments they could no longer afford to maintain the very houses that they called home. As a result, we’ve seen increases in the numbers of properties that could not be sold with traditional financing.

Contrary to popular opinion, real estate investors did not make immediate profits and despite the reality television shows that depict otherwise, most in fact did not get rich quick. In fact most investors that I know that survived the housing crash had very few places to turn for sources of new capital or financing. We formed partnerships, applied for hard money loans and just struggled to get from one house to the next. Depressed housing prices meant that repairs and updates were not going to be immediately rewarded through a sale as prices in cities continued to fall.

Cash home buyers fought at every step to add value in spite of continued depressed home values. Year after year as the recovery lingered on and housing prices inched forward, we saw neighborhoods revitalized one house at a time, and the deals and discounts that were talked about by the media and other industry related professionals just didn’t exist.

The housing market was down and to survive we sold our investments at deep discounts back to new home owners, but those modest gains spurred property values forward. It also introduced new homeowners in neighborhoods that rekindled the pride of ownership in those neighborhoods as well. Steadily Property values rose, property tax revenues rose and cities, neighborhood by neighborhood, came back from the darkness to the levels we see today.

Another misnomer is that cash home buyers paid less than traditional home buyers for the same houses in the same neighborhoods. The truth is there were bidding wars everywhere and cash home buyers out bid traditional buyers at every step. First time home buyers were complaining that they couldn’t compete with the cash buyers. The notion that we buy houses at discounts is a complete and utter fabrication by journalists and real estate professionals that just didn’t understand the real estate market, money, and probably both.

There were no traditional home buyers purchasing the houses that were laid to waste. The houses in question were so defective as a result of vandalism and deferred maintenance that they did not qualify for lending according to even the old standards.

In order to understand the complete picture you need to grasp that there is no truer value of a house or any other object than what someone else is willing to pay cash in for it. The notion that Investors steal properties is a myth. Banks steal properties (wrongful foreclosure), municipalities steal properties (eminent domain) and as for Cash Home buyers/real estate investors; we pay cash.

While I don’t expect that our real estate professional counter parts comprised of real estate agents, banks and mortgage companies will throw a party for the cash home buyers, despite the commissions and salaries that we have paid for over the years of recovery, were it not for the cash home buyer, the recovery would have taken a lot longer and the blight that has disappeared from most neighborhoods, strangling home values would largely remain.

My name is Peter Westbrook and I am a proud Cash House Buyer/real estate investor located in Stockton, Modesto  and Sacramento, CA. I witnessed first-hand the carnage of the real estate market crash and its economic impact on every American. I proudly participated in the recovery and patiently waited for a more favorable selling climate at every step of the way. In spite of the backlash created by new rules and regulation that in fact impeded recovery, we helped hundreds of struggling homeowners with our own money to help them move on. 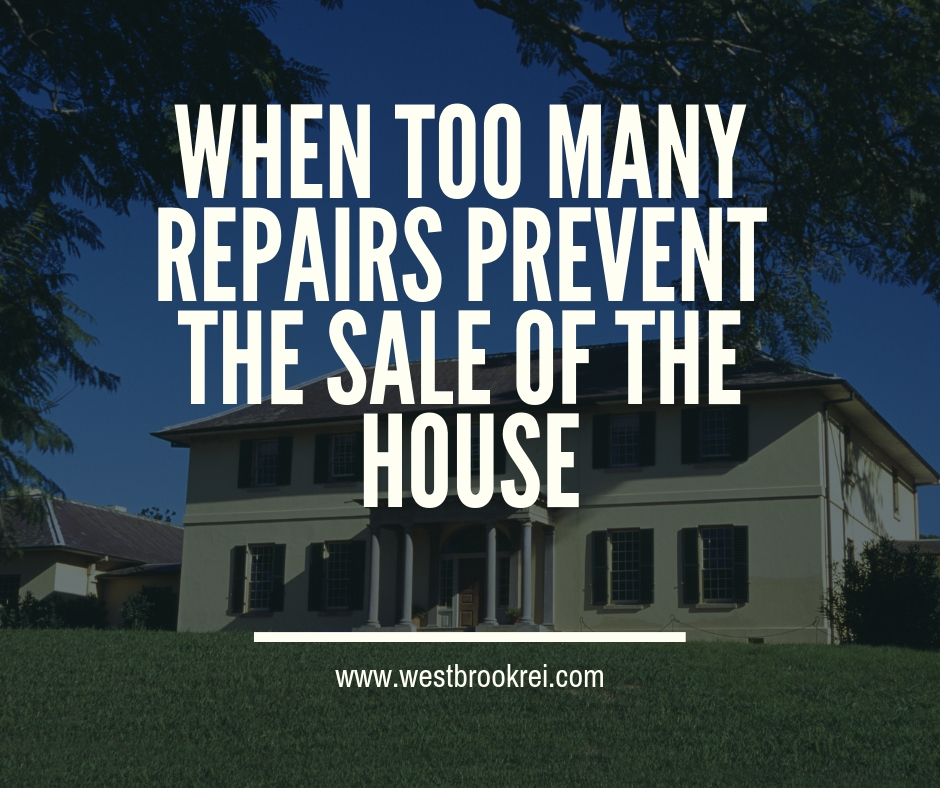 January 28, 2019 Selling an Inherited Home (And all the repairs that come with it) 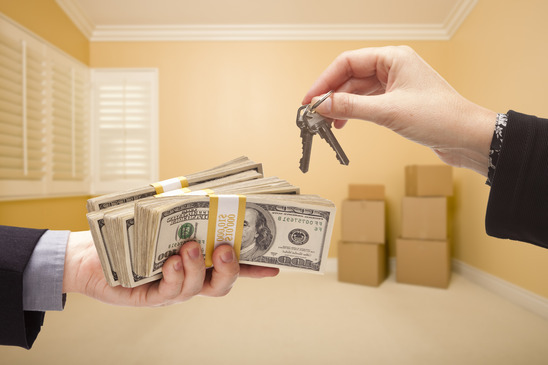 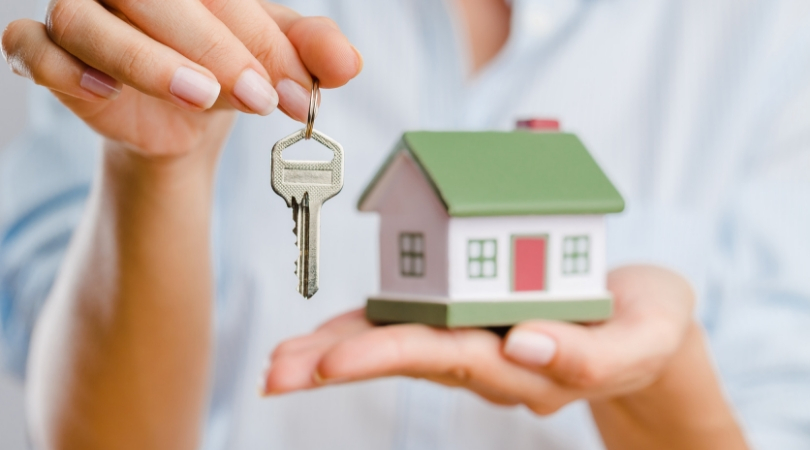 May 9, 2019 How to Find Great Investment Properties Before Anyone Else