Posted over 12 years ago

The HAFA Program is a Bunch of Crap 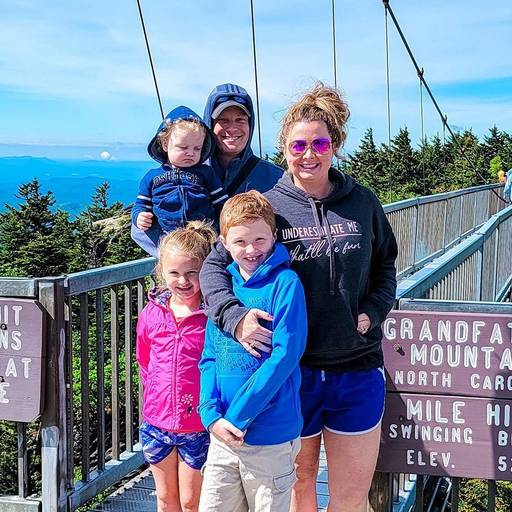 The other day I was on Twitter and just generally asking people what they though of the impending HAFA (Home Affordable Foreclosure Alternatives) program, which is coming down the pike from the Obama administration on April 5th, less than two weeks from today. A lady named Sarah Stelmok, who also happens to run a fantastic blog on short sales, had posted up a reply that summed up quite eloquently what I’ve been hearing from many real estate agents, investors, and others “in the know”.

“I think it’s a bunch of crap and is a complete waste.”

Let’s break down why this sentiment seems to exist all over the Internet.

First off, for those of you who have been living under a rock, the HAFA program is an extension (technically, Supplemental Directive 09-09) of the Home Affordable Modification Program (HAMP), which itself is a part of the Making Home Affordable (MHA) program, which covers both home loan modifications under HAMP and direct refinance under HARP.

HAFA is basically an attempt to streamline the short sale process using Deed in lieu (of foreclosure).

To be eligible for HAFA, you must meet certain criteria. We have gone over some of the bullet points of the HAFA program when it was first announced, so we won’t state it again, but in a nutshell the idea is to provide incentives to the involved parties in a short sale (the lender, the realtor, the 2nd lienholder (if there is one – and usually there is) to help motivate them to process through the transaction.

There is a lot of confusion out there on whether HAFA is mandatory for the lender. From what we have been able to uncover, HAFA is only mandatory in very limited circumstances. The list of participating servicers is available at the Making Home Affordable Servicers List. The exact language from Directive 09-09 clearly states:

“As a result, servicers already participating in HAMP must follow the guidance set forth in this Supplemental Directive, which provides servicers with the option to determine the extent to which short sales or deeds-in-lieu will be offered under this program.”

It still seems to be up to interpretation, but for the most part what we are gathering is that this Directive is simply an amendment to the existing HAMP program, which in itself is not mandatory.

So, what is HAFA supposed to accomplish?

HAFA is designed to “clear the books” on lenders of their underperforming loans. While HAMP attempted to keep homeowners in their homes by modifying their mortgages; HAFA actually gets them out of their homes entirely, and attempts to standardize the short sale process for all lenders.

The program is pretty ambitious. As anyone who works in short sales knows, the timelines and paperwork can be onerous and difficult. The Directive 09-09 pages 16-43 are all forms and documents related to standardizing the process.

In a few bullets, HAFA is supposed to speed along the housing recovery in the United States by:

There is a lot of confusion out there from what this all means. For example; the HAFA guidelines state that short sale approvals will take a maximum of 10 days. That doesn’t mean, however, that the short sale process is going to go from it’s typical 60-90 days down to 10 days. It only means that when all the ducks are in a row (or line, however you say it) – the BPO is ordered, all the paperwork is complete and in – then the clock starts ticking.

Well, no one really knows. Many are skeptical, for a number of reasons:

Still, many remain excited about the program. We, however, tend to think the impact it will have will be marginal at best.

For investors, the good news is that they can still process their transactions the same way they did before for non-HAFA transactions. HAFA transactions have clauses in them that are a little bit contradictory. For example, when it comes to title seasoning and property reconveyance, the short sale agreement (SSA) must state:

4) there are no agreements or offers relating to the sale or subsequent sale of the property that have not been
disclosed to the Servicer.

indicating that (once again!) disclosure is critical in the transaction and that a subsequent sale may be allowable. It is going to be a bit of “play it by ear” and case by case analysis as this program rolls out. All we can recommend here is that you contact your lawyers to make sure you cover yourself and always disclose, disclose, disclose!

So, what do you think? What will the impact of the HAFA program be? Is it truly a “Piece of Crap”? Post in the comments below!