Mobile Homes - The Good and Bad 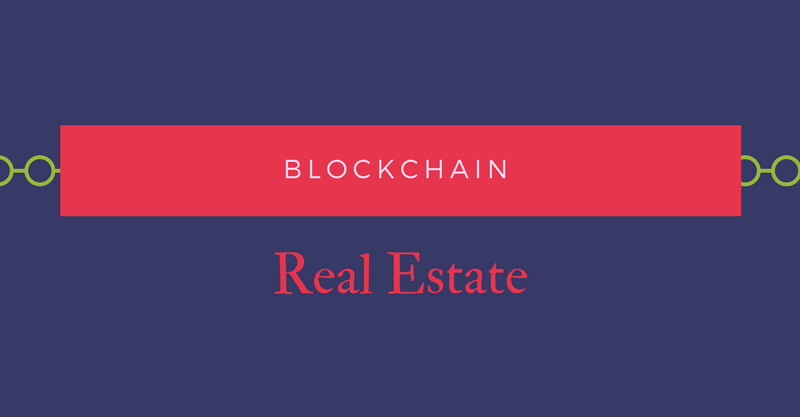 To start, we should define "blockchain." A blockchain is a public digital leger or database that contains all transactions of digital currencies, information and contracts. What's valuable about the blockchain? It is:

If you have heard of blockchain technology, it's probably in conjunction with Bitcoin. Bitcoin is a digital currency that's supported by a blockchain. The Bitcoin blockchain is considered to be the safest blockchain at this time. Blockchains can track and transfer currency like Bitcoin, but they can also be used to attain, store and transfer securities, equities, property contracts, deeds and information.

Take for instance Colored Coins, which is a protocol that works on the Bitcoin blockchain. Colored Coins are tokens that are assigned a named (aka, color) and metadata (aka info, documents, contracts) that can represent possession of intangible assets, such as stock certificates and property rights, or ownership of physical assets, like precious metals and personal property. These tokens are completely transferable from seller to buyer.

Similar to the Bitcoin blockchain and Color Coins, Ethereum is a blockchain all of its own, which supports what are called Ether tokens. Ethereum was designed with the particular focus of executing contracts. Contracts on a blockchain are called "smart contracts." It works on an "IF/THEN" basis. IF this condition is met, THEN it will be triggered.

For an overly simplistic example, Jill is selling her office building and Jack is interested. Jill and Jack come up with a smart contract on the blockchain that says IF Jack sends Jill her asking price via digital currency, THEN Jill's deed (represented as a token) is automatically transferred to Jack. Now Jack has ownership.

Everyone can see the results of the IF/THEN contract on the public blockchain, which would settle any disputes. Note that even though everyone can see the transaction, your personal information is always kept private, hence the cryptography of digital currencies and smart contracts on the blockchain.

The following question sometimes arises: What happens if the token or Colored Coin is fake and I've just purchased a nonexistent property? ChromaWay, a Swedish organization working on blockchain real estate, has suggested that there DOES need to be a third party involved, such as a real estate registry. Basically, a property owner would have to register his estate with the registry. The registry would require documentation that the owner really does own the property to which he claims. The registry would then issue a coin/token on the blockchain, which represents the property.

Now another question arises: What if the token/Colored Coin is sent to the wrong person? This is the crux of digital currencies and smart contracts. It places the responsibility right in the hands of YOU! Don't screw up and send your money and info to the wrong wallet. Perhaps this is why we like our third party lawyers, title companies, etc. Again, ChromaWay puts forth the idea of a "multisignature," or multisig, as a response to this concern. Multisig requires 2 or more parties to hold private keys and authority over the execution of a smart contract. In my example case, Jill would need the real estate registry to sign (using their private key) to authenticate the transaction, and the registry would need Jill to sign (using her private key) to facilitate the deal. This would still be a faster and more efficient way than the real estate process we endure now.

"For extra transparency, details about the transfer can be embedded into the transaction, and thus preserved in the blockchain" (Source Article).

So for example, a property's history, like mortgages, liens, surveys, warranties, easements, etc. are all recorded on the smart contract and/or token representing the estate. This potentially could cut out lawyers and title companies.

Lastly, I'm intrigued by what RexMLS is doing. Based on the Ethereum blockchain, RexMLS is a startup that's aimed at changing our current multiple listing system. RexMLS is "a revolutionary new global listing platform where it’s free to list and search for properties. A platform where you won’t be bombarded by ads. Where you’re in control of your own data. Where transactions take days, not months. A platform that pays you to participate"

RexMLS will use their own digital currency called "Rex" to pay and incentivize users and agents for providing honest and accurate information about properties, making real estate yet more transparent to the public.

Soon you'll be able to view and research property around the globe for free. You'll be able to draw up a smart contract to purchase that property using a digital currency which will cost you next to nothing in transaction fees.

In theory, the blockchain could some day exclude the need for middlemen like lawyers, brokers, title companies and escrow companies because the blockchain is more efficient, more transparent and less costly than our current real estate process. I can hear you coming up with "yea, but what if..." scenarios right now. I have many questions too. How does all this work with so many liabilities, potential lawsuits and other scary things real estate transactions carry? Some genius is going to figure it all out and I believe over the next 5-10 years, blockchain technology and smart contracts will transform the real estate industry and become the norm. It's an exciting time to be involved with real estate! If you're interested in this topic, check out my post Connecting Bitcoin and Real Estate. 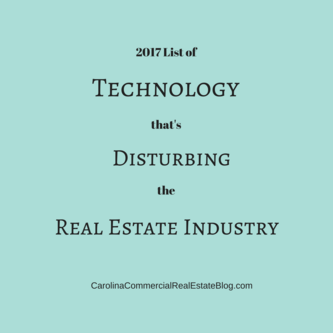