Three lenders all say they go to 75%. They all mean different things. 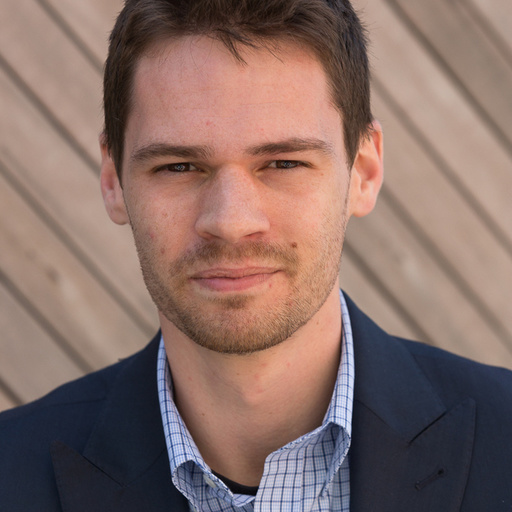 This sentence has probably been repeated a million times around our industry. It’s unfortunate, because potential commercial mortgage borrowers probably only hear it one way, when the lender relaying this information may actually mean one of three different things.

What a lender means by their max “leverage”

When a banker tells you he or she can lend up to “75% leverage”, they most likely are referring to Loan to Value (“LTV”). The LTV ratio is a comparison between the loan amount and the current market value of the property, usually as supported by an independent appraisal.

When a private lender tells you that they can lend up to “75% leverage”, they most likely are referring to Loan to Cost (“LTC”). The LTC ratio is a comparison between the loan amount and the total project cost. Private lenders usually provide short term bridge loans to borrowers aiming to boost the property’s value through improvements to the property, or through the leasing and operations thereof. So the lender provides a percentage of the budget to make that happen.

When a debt fund tells you that they can lend up to “75% leverage”, they may be referring to LTC as with the above, but they could also be referring to As-Stabilized Loan to Value (“As-Stabilized LTV”). Debt funds providing 2–3 year money are seeking a market return and a safe exit plan, which can often be either a sale or a refinance. If the plan is to refinance, then the debt must be in a range that other lenders will be comfortable with after the value-add. Therefore, the initial bridge lender targets an As-Stabilized LTV (and probably also an As-Stabilized Debt Yield) in their loan sizing.

Clear it up with one question

Next time you ask a lender about their leverage constraints and they give you an answer like “We can provide up to 75% leverage”, you can ask a simple follow-up clarification to avoid wasting time later: “Do you mean 75% LTV or 75% LTC?” It may turn out that they can provide 75% LTV for stabilized properties, and 75% LTC for value-add projects. You won’t know until you ask. 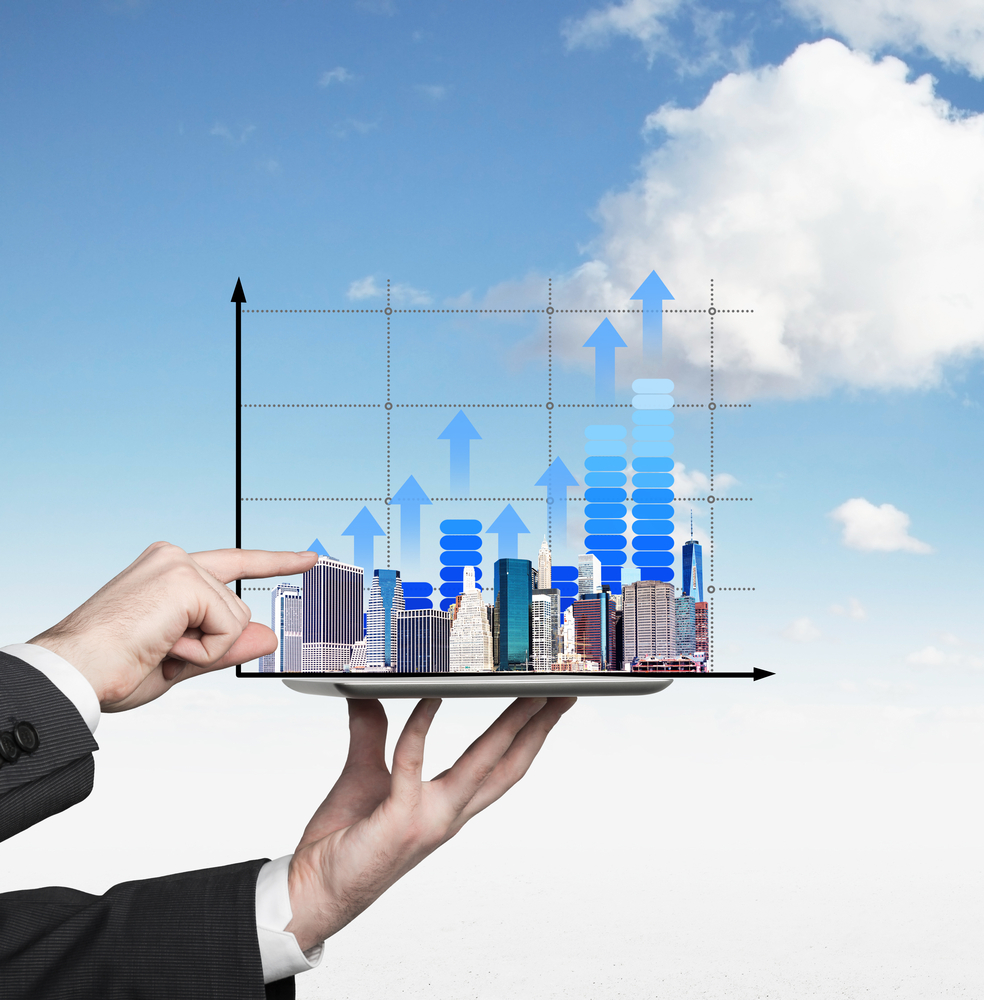 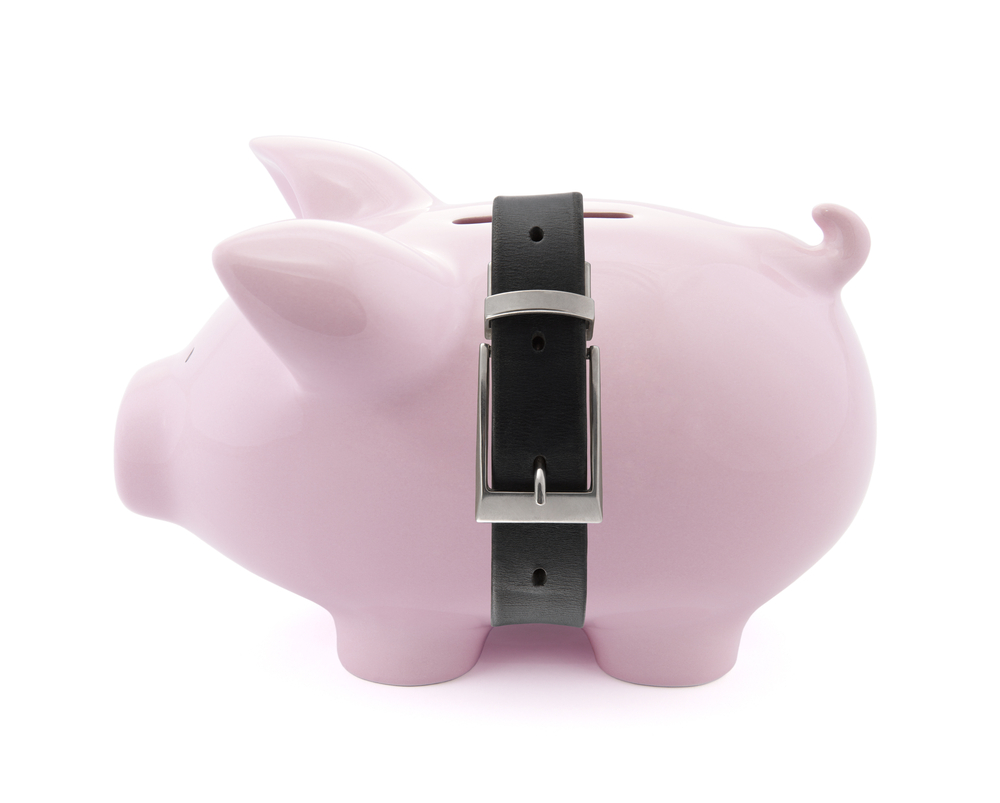