Following The Footsteps Of Your Parents Real Estate Business 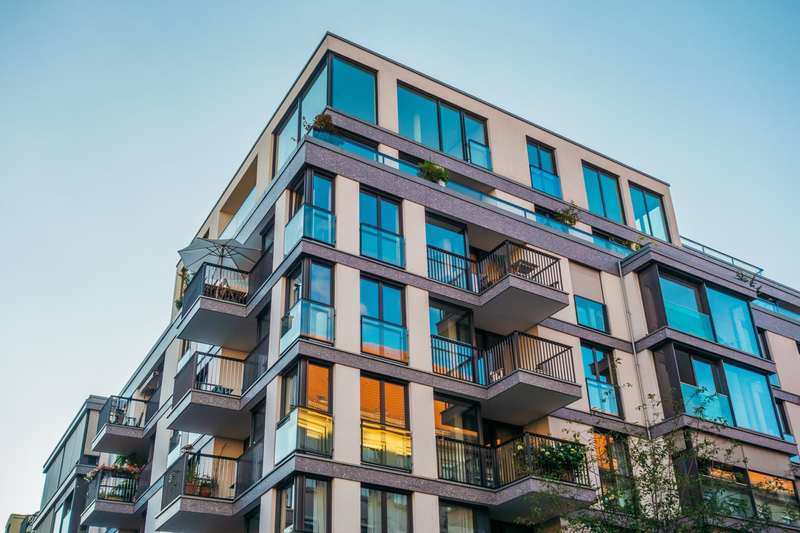 So the way Scott Choppin thinks of it differentiating between, a value-add investor, value-add sponsor, and then those investors or sponsors and new development, really in three buckets as away, he thinks of adjacent. So the first bucket is just his standard multi-family underwriting. The same as you probably do when you acquiring an existing asset. He does on new construction. He has to assess what his market rents, what's the purchase price or is it, coherent with the marketplace. He has to underwrite operating expenses, he's got to boost the NOI as much as he can, underwrite his construction loan, underwrite his permanent loan. So all those are very similar in how the value-add guys do it.

So that's bucket number one. Bucket number two is the development space. And then the third one, is also what investors do in value-add or anybody does, which is that he intending to improve an asset so that it can be more valuable at the end of the day, at the end of the investment cycle or whatever period of time that you've agreed with your investors to invest. And then he wants to maximize the sale value. He wants to sell at a profit. So bucket one and bucket two are the exact same. Now it's the middle bucket that is the differentiator, right? And where the real contrast is. And so in bucket two, you have things such as, how to buy land.

How to underwrite and assess zoning, how to design a building from scratch. Because with value-add, you go assess a site at a community and it's got a mix of ones, twos, and threes. They have trailing 12 historical records of rents. You know what operating expenses are. He still has to make those same assessments except now he's creating more from full fabric. Like canvas as you put it. And then he is adding additional variables that you don't deal with, at least in the same way. So now he has to have a whole team of architects, civil engineers, mechanical, electrical, plumbing engineers. Those kind of guys that design the whole building from nothing. Then you have to, figure out how to build it cost-effectively. And then, that's sort of the end of it for the most part.

And then you get back into the normal underwriting upfront and underwriting the sale. So those are the high-level stuff and he can certainly get into the details of any of those, as you want. He would say that probably the two biggest or the highest differentiated items in that second bucket are the zoning and the design and then the bill. So the bill costs now in value-add, obviously you're, changing, paying carpet, countertops, cabinets, you try not to get into systems. If you can help it may be a little bit, you certainly try to never touch structural and with a value add asset you don't want to unless you know what you're doing in that structural domain. So, he is much more intensive in the build cycle and we need higher performing subcontractors, GCs, if you use that.

And then on the design side, you basically, the way of thinking of it is, when he looks for a site, he starts first with the neighborhoods that he wants to be in. So he identified, let's say 20 or 25 neighborhoods around Southern California that would be LA County and Orange County is our predominant focus right now. And then he is looking for a certain size, site, piece of land. And then he has to look at it and we go, how many units can he fit there? What is it going to cost to build, what are the rents, where are the operating expenses? And then he produces a proforma that says, yes, this thing's viable. It produces sufficient return to attract capital may be market superior to other investments, how he wants to structure it. But inside of that work, picking the unit mix, we're picking the unit tight.

And that's from an assessment of the market and more in the context of identifying gaps. So when you go buy 200 units in Dallas, that's existing, you're assessing it in the marketplace, but you can't change it. You could combine two ones and two a two-bedroom, but that's unusual, right? That would be rare. So you're sort of operating from the already given unit mix and trying to assess is this a good investment in the context of the market and then make your choice based on that and other variables. For him, he can actually go into a marketplace and create that mix. He actually produces a unit mix that he prefers that says we're meeting a gap in the marketplace. We've identified a space that's not competed for. 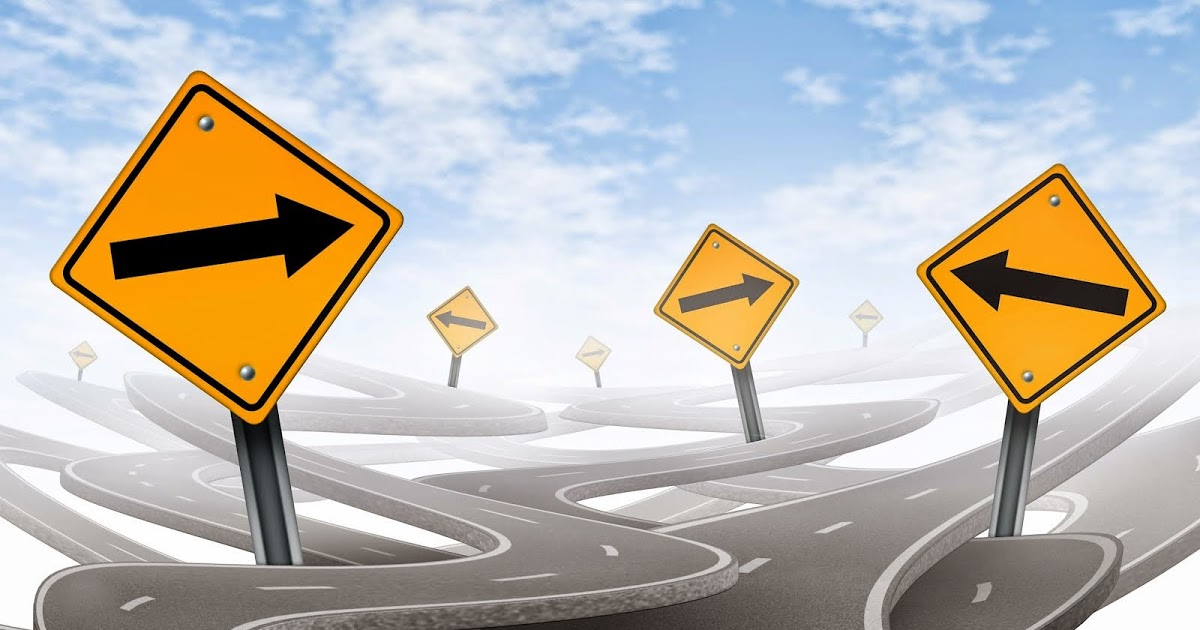 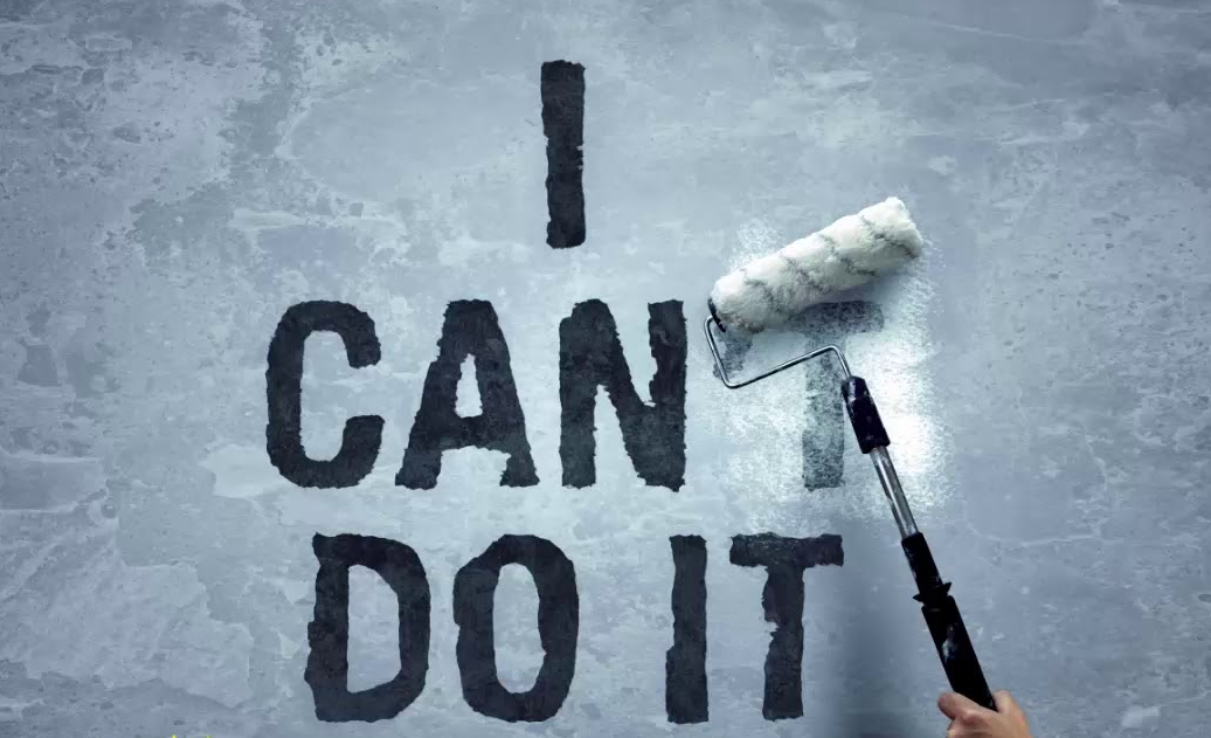