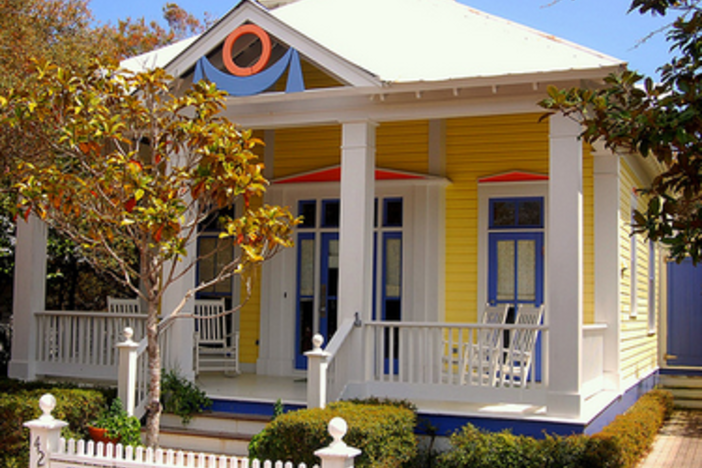 While performance expectations for the housing market were tempered against the potential dampening of interest rates, it looks like these apprehensions may have been overstated. We're seeing less of a pronounced slowdown and more of a long-term adjustment to price stability, with 2013's high purchase rates having slowed down to a more manageable pace.

As a recent San Francisco Chronicle report noted, sales of pre-owned homes rose in December for the first time in five months. Recent economic trends seemed to have worked particularly well in the reselling market’s favor, with the total number of previously owned units sold in 2013 outstripped those sold the year prior by over 400,000.

Granted, this trend has coincided with recent improvements in the job market as well. As the same San Francisco Chronicle story takes note of, Q4 2013 was a generally optimistic period for the greater job market. We witnessed general job growth across all sectors – from service positions to conventionally white collar fields as well. This seems to have gone some of the distance toward ameliorating one of the major barriers to new home purchase – a dearth of financial security among prospective buyers.

With the job market turning the corner gradually (albeit with periodic stops and starts), it seems like momentum in the housing market could be sustained throughout 2014. The Chronicle story also takes into account that claims for jobless benefits sustained at the lowest level in over a month, a sign that the job recovery at the close of last year might not illusory. Considering that the elevation in interest rates requires somewhat weightier mortgage investment, then health in the job market looks like the primary lynchpin upon which the housing recovery will hinge itself.

The San Francisco Chronicle points out another one of supporting legs of the housing recovery – the persistent decrease in consumer debt. Greater amounts of previously unemployed Americans are finding work, and much of the U.S. population is finally beginning to slough off consumer debt that began to pile on during the recession. Consumer confidence is continuing to mount as well, and this has become more strongly pronounced in the area of large investments. Peripheral reports are suggesting Americans are beginning to purchase personal automobiles at rates not seen since before the Great Recession.

Related: Much To Fear From Higher Interest Rates?

Ultimately, we seem set to experience more gradual growth throughout 2014, with current trends steadily the market against sudden price gains. Without sounding prematurely optimistic, it seems unlikely we’ll see a sudden bubble or crash in the immediate future.

Shari Posey
Prices in our area are a little out of control–southern California. If they keep going up at this rate, I do see another bust down the line. I wish they would level off a bit down here.